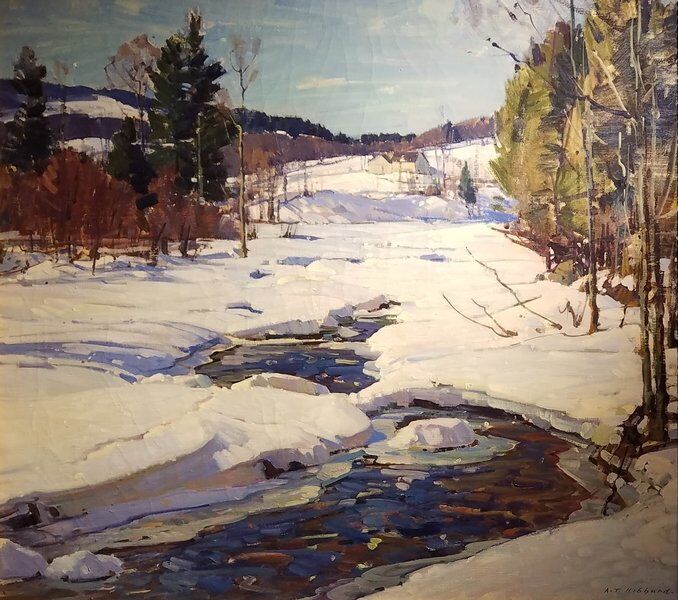 Courtesy IMAGEAldro T. Hibbard's "Signs of Thaw" is back on view at the Rockport Art Association & Museum. 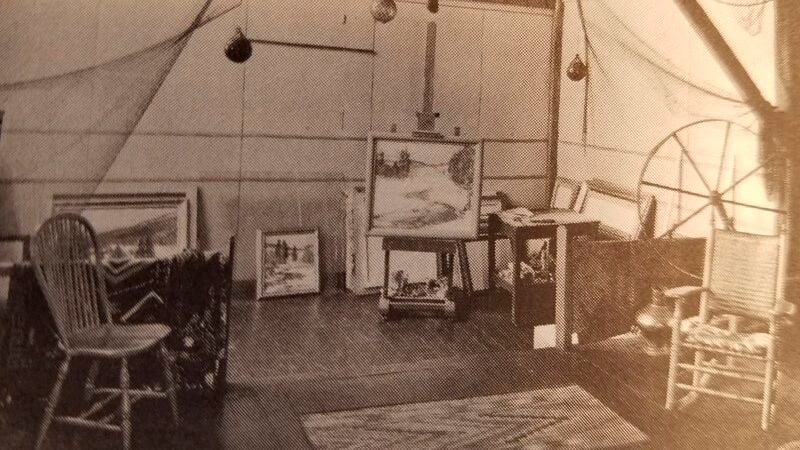 Courtesy photoAldro Hibbard's "Signs of Thaw" is seen on an easel in this photo of his Legendsea Studio in Rockport. Hibbard was a founder of the art association, which will celebrate its centennial next year. 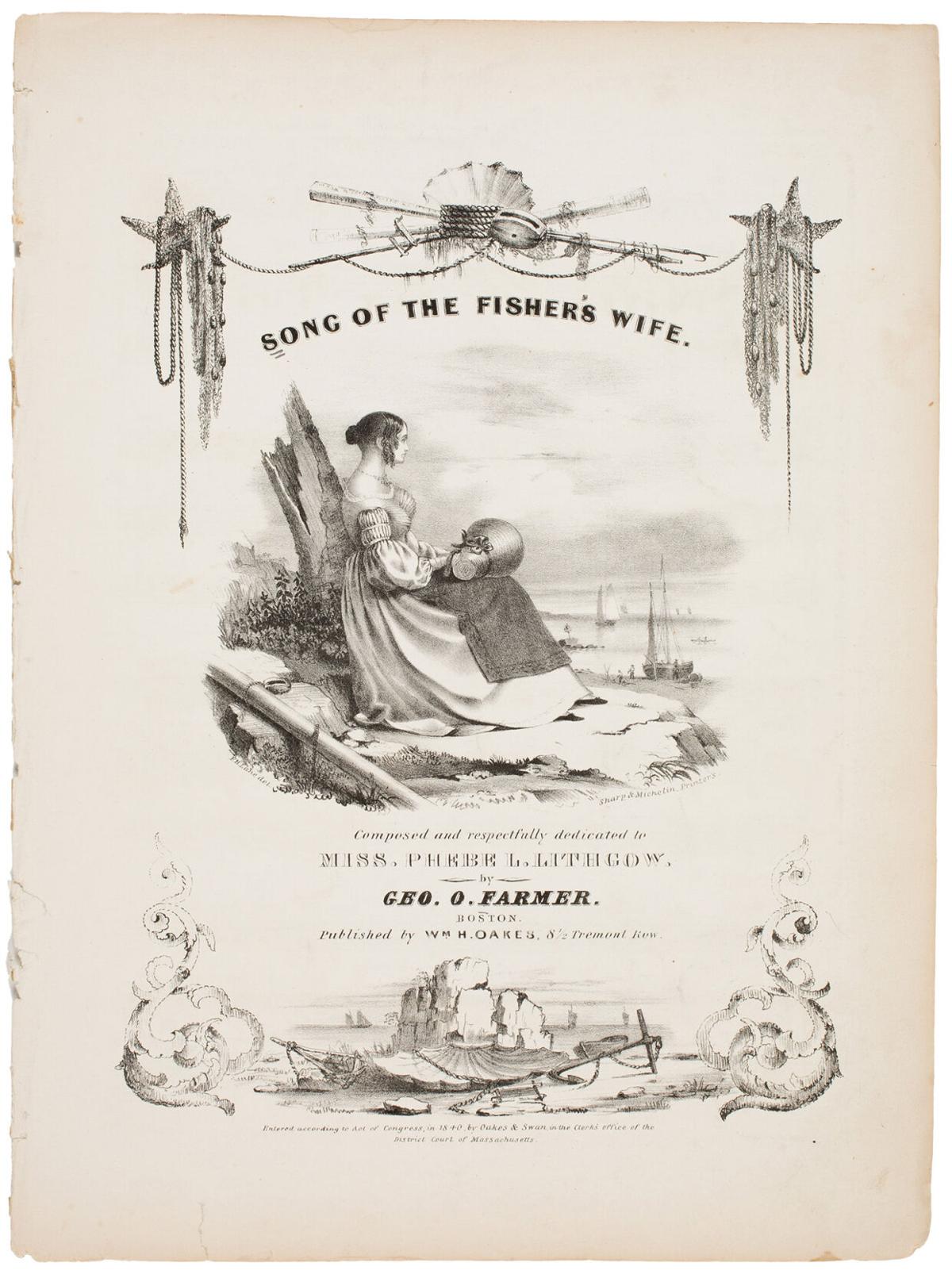 Courtesy IMAGEAldro T. Hibbard's "Signs of Thaw" is back on view at the Rockport Art Association & Museum.

Courtesy photoAldro Hibbard's "Signs of Thaw" is seen on an easel in this photo of his Legendsea Studio in Rockport. Hibbard was a founder of the art association, which will celebrate its centennial next year.

As summer temperatures remain high, visitors to the Rockport Art Association & Museum can take in a snow-filled masterwork created by one of its founders, Aldro T. Hibbard, that has come home.

Hibbard (1886-1972) achieved national recognition as a member of the National Academy and was the longest-serving president of the historic art association on Main Street that will celebrate its 100th anniversary next year.

The Vermont scene was painted somewhere between 1930 and 1950, and is noted for depicting Hibbard’s mastery of light, landscape and snow values. The 30-by-40-inch oil painting is hung in a gilded frame that Hibbard himself carved and assembled.

“It was an interesting twist of things to see that painting on the easel,” Nicholas said. “It’s nice to have the painting here leading up to the 100th anniversary of the art association.”

The painting was last on view at the art association in 2012 during a retrospective of the American master painter’s work that featured more than 150 of his pieces. Following the retrospective, the painting went to a private collection in Minnesota.

“Now it has come full circle, and the painting has returned to the Rockport Art Association & Museum where yet again it graces our walls, this time to partake in our 100th anniversary celebration,” said Jim Craig, director of the art association. “We believe Aldro would approve.”

Connecting with ‘Song of the Fisher’s Wife’

Cape Ann Museum has launched an online series called “Cape Ann Connects” that explores music in the region and “how this universal and timeless art form is deeply ingrained in every corner of our community.”

“From the long legacy of jazz, countless orchestras, festivals (and) internationally known artists to the more obscure — harpsichords, carillon bells, instrument makers, organ manufacturers and paintings inspired by symphonies — we have it all. So, join us as we learn about influential artists and hear some beautiful music along the way,” according to a press release.

The series boasts the talents of museum docents in one virtual program, with pianist Frances Fitch playing “Song of the Fisher’s Wife” while Sarah Wetzel sings accompaniment.

“‘Song of the Fisher’s Wife’ was a sentimental composition, a genre popular with American audiences during the years Fitz Henry Lane was most intimately involved in lithography,” the museum points out.

The Cape Ann Museum collection includes the sheet music for this song, which features a lithograph drawn by Lane. The illustration depicts a young woman looking out to sea, waiting for her loved one to return. The composition includes objects related to life at sea, including nets, gaff hooks and oars, among other illustrated maritime vignettes.

For links to the Cape Ann Connects series, go to capeannmuseum.org.

Around Cape Ann is a column devoted to events happening on Cape Ann and artists from Cape Ann performing elsewhere. If you would like to submit an item, contact reporter Gail McCarthy at 978-675-2706, or gmccarthy@gloucestertimes.com, at least two weeks in advance.