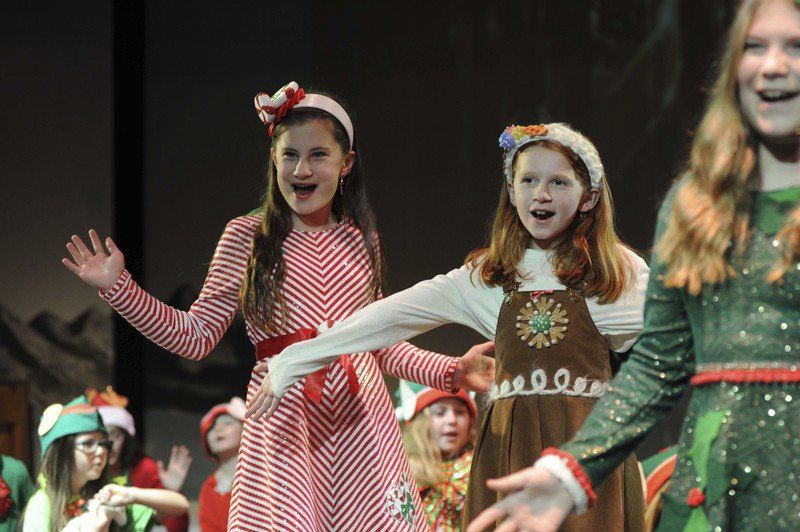 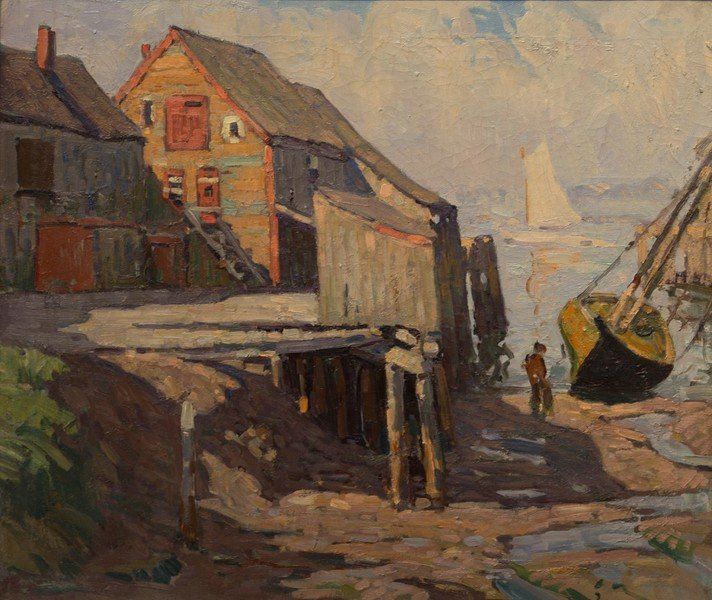 Courtesy imageRockport Art Association & Museum is seeking works by historic Cape Ann artists and others for its annual fundraising auction. This work by W. Lester Stevens was featured in last year's auction. 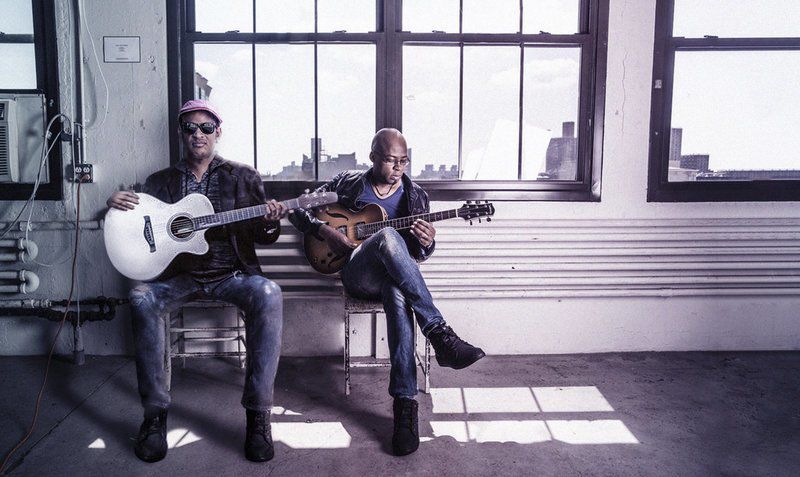 Courtesy imageRockport Art Association & Museum is seeking works by historic Cape Ann artists and others for its annual fundraising auction. This work by W. Lester Stevens was featured in last year's auction.

Two powerhouse musicians with diverse backgrounds come together for a “genre-bending” concert featuring Raul Midón, who is blind, and Lionel Loueke, of West Africa, on Sunday, March 1, at 5 p.m. at Shalin Liu Performance Center in Rockport.

Midón, born in New Mexico, and Loueke, born in Benin, team for the special program of song and virtuoso guitar performances.

A Grammy-nominated musician and singer-songwriter, Midón’s music has touches of jazz, folk and soul, while Loueke infuses West African rhythms into his jazz guitar and vocals. The two musicians will perform on guitar and sing during sets of original music in an evening that is said to “culminate in an unforgettable jam.”

Midón has collaborated with Herbie Hancock, Stevie Wonder, Jason Mraz, Queen Latifah and Snoop Dogg. In 2017, he produced and engineered an album that earned him a 2018 Grammy Award nomination in the best jazz vocal category. His following release, “If You Really Want,” featuring the Metropole Orkest, was nominated for a 2019 Grammy in the same category.

Loueke, too, has received praise on his latest album, titled “The Journey.” Sting cited Loueke as “one of the most original, essential and inspiring musicians on our planet today.”

Tickets range from $35 to $49. Visit www.rockportmusic.org for reservations or more information.

This West African contemporary work is choreographed and directed by Papa Sy of Senegal, who is now based in the United States.

“Through multiple manifestations of ‘crazy,’ ranging from denunciations of greed, corruption, colonization, catastrophe and urgency, the performance explores the question of craziness and belonging — what do we name as crazy, and what kind of everyday craziness do we accept without question,” according to a press release.

Sy is director of Pasy Naay Leer Dance Company and a principal member of 5 Dimension Company. After professional dance training in Senegal’s National Dance Academy, Sy joined Germain Acogny’s Écoles des Sables and Jant-Bi dance company, also in Senegal. Two years ago, he was an I-ARE artist in residence at The Dance Complex in Cambridge. He currently teaches various forms of West African movement-infused classes throughout the Boston area.

Tickets are $25, available at the door or online at www.brownpapertickets.com/event/4493660. Visit www.magma.center for more information.

The event attracts collectors from across the country, as well as those just starting an art collection.

The auction specializes in Cape Ann art, but is not limited to this region and also includes works by numerous other prominent historic American artists. Only works by deceased artists are eligible.

Submissions are being accepted by appointment through Saturday, March 7. To make an appointment, contact Margaret Redington at 978-546-6604 or email auction@rockportartassn.org.

Heidi Dallin, an award-winning actress, will be joined by guest instructors Sarah Vandewalle, a Danvers native and graduate of Tufts University, to teach personal expression through writing a monologue; Jennifer Greeke, a New York University graduate with a Master of Fine Arts in costume design; and Marion Wolter, a graduate of Gordon College in Wenham, to teach expressing yourself through song and auditioning for musical theater.

For more information or to register, call 978-283-6688 or visit www.gloucesterstage.com/youth-actors-workshops.

Ethiopia and Eritrea at Gloucester Lyceum

The Gloucester Lyceum hosts a program about Ethiopia and Eritrea on Saturday, Feb. 29, at 2 p.m. in the Friend Room at Sawyer Free Library, 2 Dale Ave., Gloucester.

The program is presented by Dan Connell and Debbie Hird, a Gloucester couple who have traveled to this region of Africa and documented the effect of Eritrea’s refugees streaming into Ethiopia.

Last year, Ethiopia’s new prime minister, Abiy Ahmed, won the Nobel Prize for breaking a 20-year impasse and making peace with Eritrea. He also released thousands of political prisoners, welcomed back exiled opponents and announced sweeping measures to democratize his own country, according to a press release. However, there is little change in Eritrea, where its leader will not consider reforms.

Connell and Hird will present a talk and slideshow highlighting their travels to Ethiopia, featuring diverse subject matter from refugee camps to mountain views and below-ground, medieval rock-hewn churches.

Connell, who is the founder of the Cape Ann Forum, is a visiting scholar at Boston University’s African Studies Center. A retired professor at Simmons University in Waltham, he is an author and consultant whose work for over 40 years has focused on Eritrea and Ethiopia. Now banned from Eritrea, he is just back from his latest trip to Ethiopia.

An art show featuring new works by Jill Demeri and John Cole will be on view on Sunday, March 1, from 1 to 4 p.m. at the J. Grady Home, a design firm at 34 Leonard St., Gloucester. Light refreshments will be served.