Rockport artist Susan Lynn won the grand prize at EnPleinAirTEXAS for her painting titled “Peace on the River.” 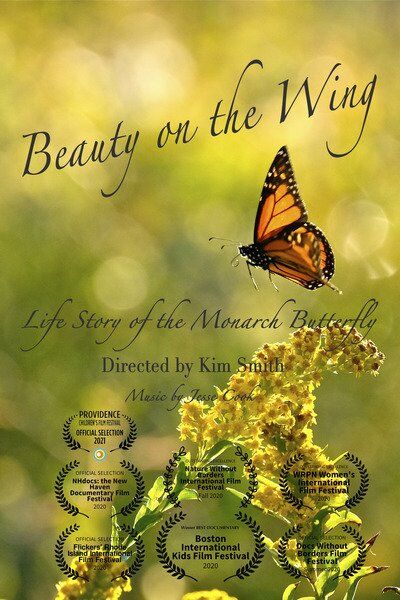 Gloucester's Kim Smith has found growing recognition for her film "Beauty on the Wing," a documentary about the life and intercontinental migration of the monarch butterfly. 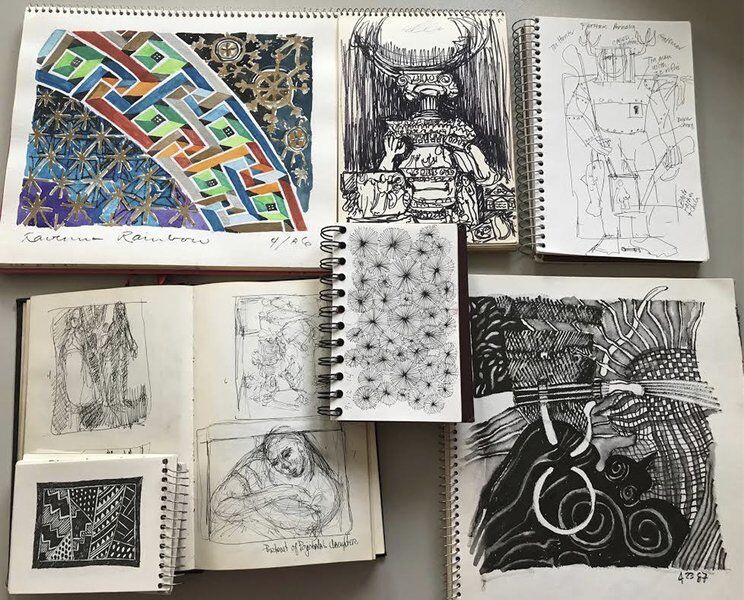 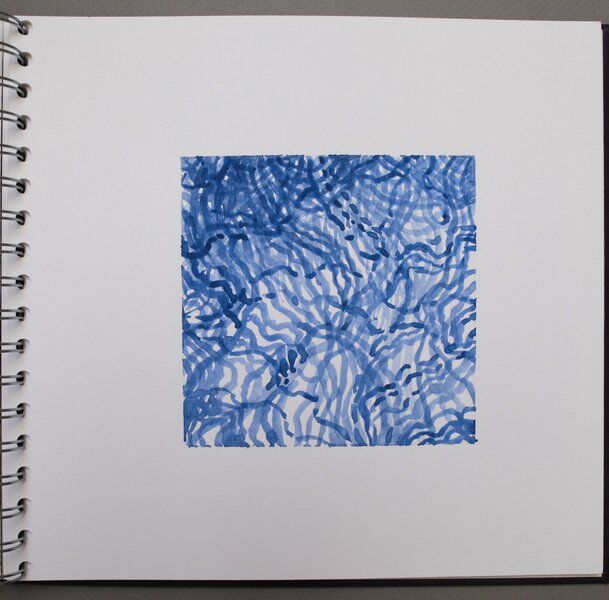 The former artistic director of the Rocky Neck Art Colony, Martha "Marty" Swanson, is currently displaying her sketchbooks on the organization's website.

Rockport artist Susan Lynn won the grand prize at EnPleinAirTEXAS for her painting titled “Peace on the River.”

Gloucester's Kim Smith has found growing recognition for her film "Beauty on the Wing," a documentary about the life and intercontinental migration of the monarch butterfly.

The former artistic director of the Rocky Neck Art Colony, Martha "Marty" Swanson, is currently displaying her sketchbooks on the organization's website.

Gloucester’s Kim Smith, who boasts a love of nature, photography and all things art, has found growing recognition for her film “Beauty on the Wing,” about the life of the monarch butterfly and its intercontinental migration from Canada to Mexico.

This fall, her documentary was accepted into the Boston International Kids Film Festival, where it earned an award for best documentary.

More recently, “Beauty on the Wing” received an Award of Excellence from the Nature Without Borders International Film Festival and was accepted as an official selection to the Providence Children’s Film Festival, which takes place in February.

“I am overjoyed that ‘Beauty on the Wing’ is finding acceptance at both children’s and conservation festivals; that jurors see it as it was meant to be, a conservation film for people of all ages,” Smith said.

She noted that “Beauty on the Wing” also appears on the American Public Television Worldwide website in its catalog of science and nature programming at aptww.org/program/Beauty-on-the-Wing-Life-Story-of-the-Monarch-Butterfly.

Rockport artist Susan Lynn won the grand prize at the EnPleinAirTEXAS competition with her painting titled “Peace on the River.”

“It was overwhelming to get the grand prize because there is a stellar group of painters in that competition every year,” she said. “It was humbling, and I was very honored to be recognized in that group.”

The Kansas City, Missouri, native moved to Rockport in 2018, after experiencing the region when she took part in the Cape Ann Plein Air painting competition.

Her work has brought her recognition with many artist organizations over the years. A nationally recognized artist, she is a signature member of the American Women Artists and the Outdoor Painters Society, an elected artist member of the Salmagundi Club New York, and an exhibiting artist member of both the Rockport Art Association and North Shore Arts Association.

Lynn, who opened a gallery on Rockport’s Main Street about a year and a half ago, has innovated during the pandemic and started to teach classes online through Zoom, working with the Chesapeake Fine Art Studio in Maryland. She is currently teaching a course titled “Luminous Clouds in Watercolor.”

“One advantage of an online course is that one does not have to travel to attend,” she said. “You can do it from your living room and stay safe.”

The Gloucester Meetinghouse Foundation presents its fifth celebration of Dr. Martin Luther King Jr. Day, but this year with an online event.

“Listening to Generations of Local Voices” will premiere on Monday, Jan. 18, at 2 p.m. on the Gloucester Meetinghouse Foundation’s YouTube channel. It also will be available anytime afterward. The presentation is a collage assembled from videos of Cape Ann residents interwoven with excerpts from speeches by King and John Lewis, a civil rights activist.

Rocky Neck Art Colony kicks off the new year with its virtual gallery featuring “Up Close: Sketchbooks,” a solo exhibition by Martha “Marty” Swanson, the organization’s former artistic director. The show can be viewed at RNACExhibitions.com.

“I grew up in a Finnish-American family and community where arts and crafts were highly regarded. By kindergarten, it was determined that I would be an artist,” Swanson said in an exhibition statement.

The sketchbooks span more than half a century, from 1956 to the present, through which the viewer can experience a range of her artistic expression.

“More than 50 images trace Marty’s travels from the Museum School in Boston to Finland, Italy, the American Southwest, Mexico and back to Cape Ann in New England,” according to a press release.

This special exhibition was curated by the artist and Anne Marie Crotty, a RNAC Exhibitions Committee member.

Swanson remains involved in the Rocky Neck community as a board member emerita, and there is a plan to create a “Martha Swanson Award” to help fund future shows by Rocky Neck member artists.

There will be satellite events, including a call to local artists to share images from their sketchbooks in the Rocky Neck Art Share. For details, visit RNACWorkshops.art.