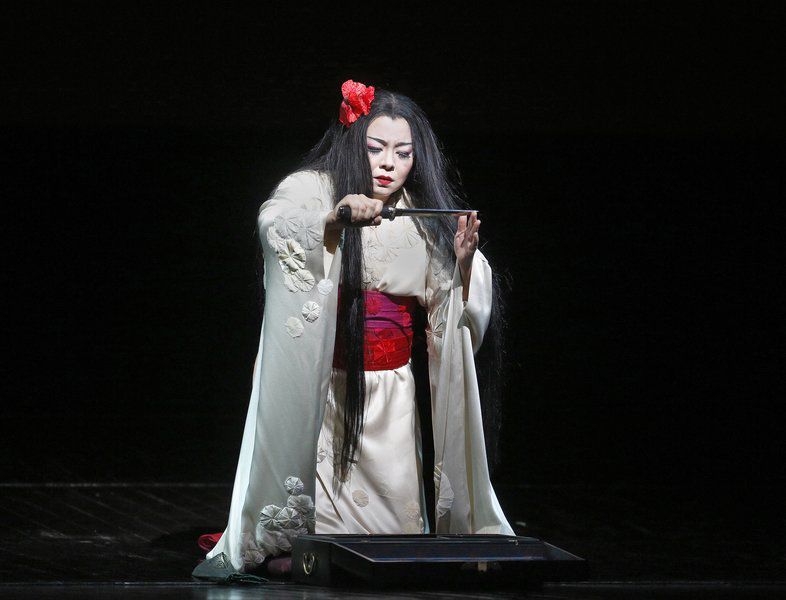 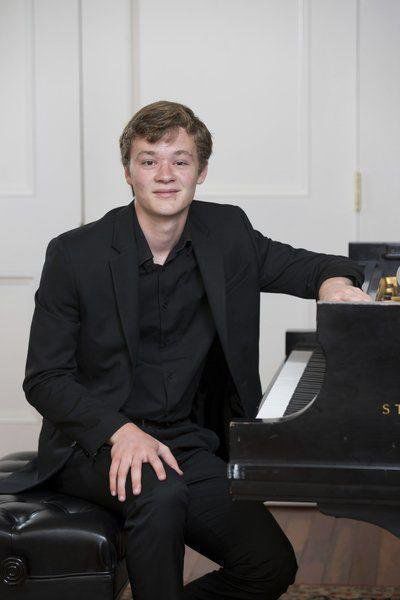 Cape Ann residents can celebrate the first Sunday after the new year with a piano concert by rising star Aaron Wonson, who will play musical gems from Scarlatti to Debussy.

Wonson, who grew up in Rockport, will perform Jan. 5 at 2 p.m. at St. Paul Lutheran Church, 1123 Washington St., Gloucester.

Now a college student, Wonson started playing piano at the age of 13 and soon after was enrolled in the New England Conservatory Preparatory School, where he studied with Samuel Adams and A. Ramon Rivera, both of whom he said inspired his musical and personal development.

He went on to attend Oberlin College and Conservatory, where he is a student in the studio of Peter Takács, who was a student of Leon Fleisher. Last winter, Wonson performed Stravinsky’s “Les Noces” alongside Oberlin’s choir in Carnegie Hall. Most of his focus at school, aside from piano studies and an English degree, has been on the performance and interpretation of new music.

Since arriving at Oberlin, Wonson has been involved in the production of two U.S. premieres of works by Phillip Cashian and one world premiere of a work by faculty composer Elizabeth Ogonek. As a capstone experience, he will perform György Ligeti’s “Piano Concerto” with Oberlin’s Contemporary Music Ensemble.

Donations received at this concert will go toward sending youths from St. Paul to the Evangelical Lutheran Church of America’s National Youth Gathering in Minnesota in 2021 and to help Wonson with his educational expenses.

Art in the new year

Both sessions will run for four weeks, and participants bring their own supplies. To sign up, email raampresident@gmail.com. To supplement the cost of heating and lighting, a donation of $10 per session, or $30 if paid at the beginning, is suggested.

Five years ago, the art association began offering open painting sessions in its Hibbard Gallery during the winter when participants were invited to paint still life or “create with whatever motivates your art.” Each year since, the Creative Community program has grown. As in the past, there will be numerous still life scenes set up for participants this year.

There will be an encore showing of “Madama Butterfly” by Puccini on Saturday, Jan. 4, at 1 p.m. at Shalin Liu Performance Center, 37 Main St., Rockport, as part of its Metropolitan Opera Live in HD series.

Hui He stars as the devoted geisha who gives everything for the American naval officer in this classic work.

Jane Deering Gallery presents a new show, “Jack Evans: As Is,” which opens Saturday, Jan. 4, with a public reception from 3 to 6 p.m. at 19 Pleasant St., Gloucester.

The exhibit features a selection of new paintings and prints by Gloucester’s Jack Evans, owner of Mystery Train Records and a poet. Evans, a self-taught painter, fell in love with the paintings of the 20th-century abstract expressionists and developed a style influenced by the energy and improvisation of these artists.

The show runs through Jan. 31. Gallery hours are Fridays, Saturdays and Sundays from 1 to 5 p.m. and by appointment. For more information, visit www.janedeeringgallery.com or call 917-902-4359.