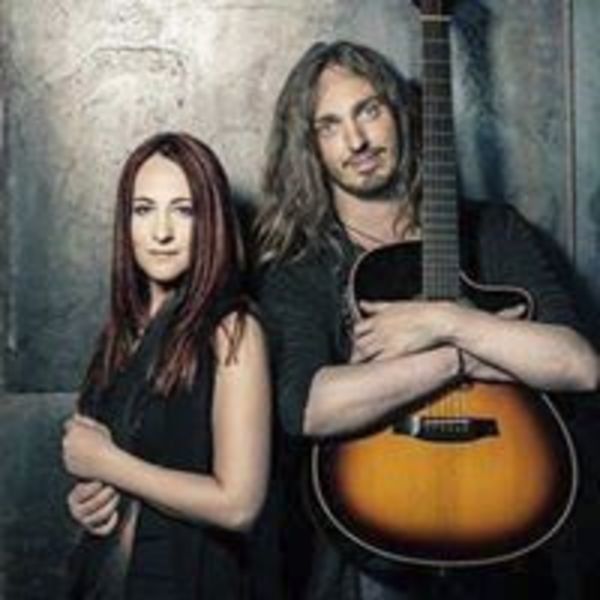 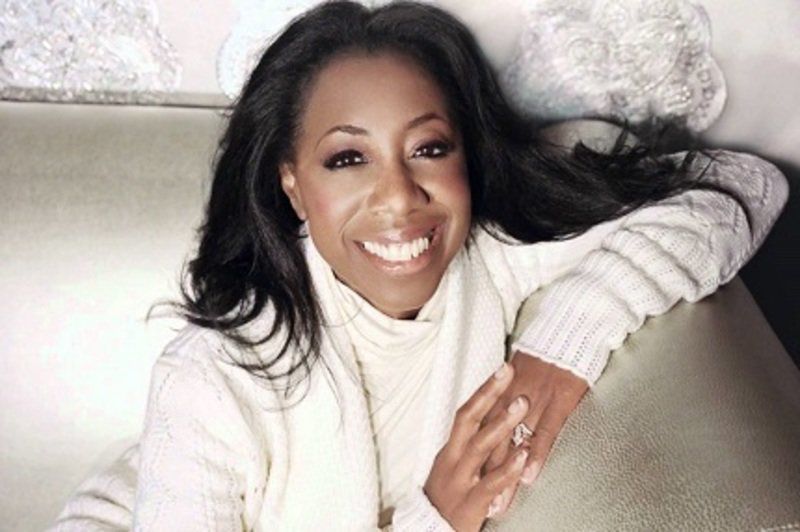 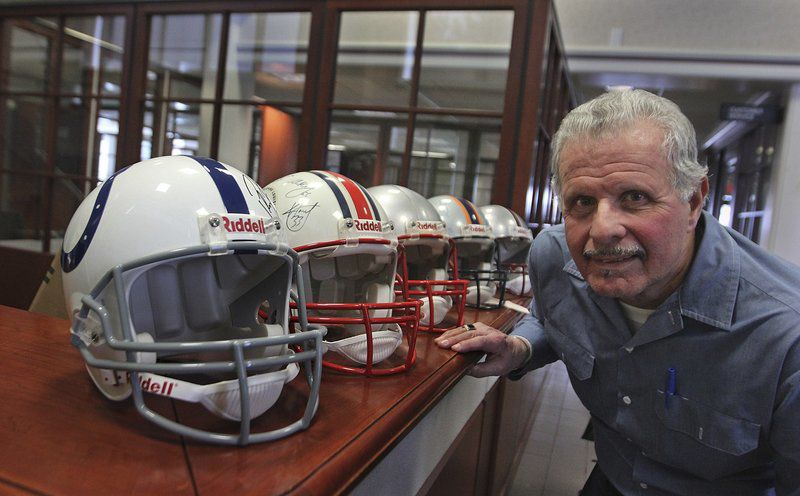 On the heels of Halloween, Cape Ann offers an array of entertainment options this weekend from a Shakespeare comedy/drama to a coffeehouse performance featuring a duo from Gloucestershire, England.

Old Sloop Coffeehouse presents The Black Feathers in concert on Saturday, Nov. 3, at 7:30 p.m. at the First Congregational Church of Rockport, 12 School St.

The Black Feathers is an award-winning Gloucestershire duo featuring the voices of husband and wife Ray Hughes and Sian Chandler. Their sound combines elements of folk, roots, Americana and southern rock. Their debut album broke into the Top 10 on the iTunes Country chart and the Official UK Americana Chart. Opening the show will be a duo from What Time Is It, Mr. Fox? with singer-songwriter Brian King and violinist and trumpeter Nathan Cohen.

Tickets are $10 in advance and available online at www.oldsloopcoffeehouse.org and at John Tarr Store in Rockport and The Bookstore of Gloucester. A suggested contribution of $12 for adults, $8 for ages 65 and older, $5 for those under 18, and $24 for families is requested at the door.

Cape Ann Shakespeare Troupe opens its 11th season with Shakespeare's "The Winter's Tale" at the new Rogers Street Theatre at 68 Rogers St. in downtown Gloucester. This is the second and final weekend for the production directed by Ray Jenness, with performances Thursday through Saturday at 8 p.m. and Sunday at 3 p.m.

The troupe was drawn to the drama-comedy, which is among the playwright's last works, by its peculiar slate of characters and kaleidoscopic plot with quirky twists and turns.

"As improbable as the plot is, the finely drawn characters, compelling dialogue and philosophical arguments sustain one's interest throughout. And the intimacy of this venue well suits the storytelling quality of this tale," said Joseph Stiliano, a founding member of Cape Ann Shakespeare Troupe.

Tickets are $15 for general admission, $10 for students and $5 for those under 19. They will be available at the door (cash or check) or may be reserved by emailing cast2008@prodigy.net.

Oleta Adams, a powerful soul, jazz and gospel singer, will perform at Shalin Liu Performance Center, 37 Main St., Rockport, on Saturday, Nov. 3, at 8 p.m. Adams, who has been performing for the past three decades, is known for her charismatic shows. Her success, nurtured by worldwide tours with Tears for Fears, Phil Collins, Michael Bolton and Luther Vandross, has been solidified by four Grammy nominations. She has nine CD releases, including secular, gospel and a Christmas album. For tickets and information, visit www.rockportmusic.org.

'Rhapsody' in film at local cinemas

The film tells the story of Queen and its lead singer, Freddie Mercury, played by Emmy winner Rami Malek.

Show times at Cape Ann Cinema are daily at 1:30, 4:30 and 7:30 p.m., with special late shows on Fridays and Saturdays at 10:15 p.m. Show times are one hour earlier on Sundays. The cinema is serving Ipswich Ale’s “Bohemian Raspberry” during the run of the film. Advance tickets are available at www.CapeAnnCinema.com.

Gloucester Cinema is showing "Bohemian Rhapsody" at select times. The cinema is also screening other films known for their music, including "A Star is Born" and "The Nutcracker and the Four Realms." For details, visit www.gloucestercinema.com.

Local restaurants are readying to once again come together to support young people at the YMCA through the 10th Taste of Cape Ann on Thursday, Nov. 8, from 6 to 9 p.m. at Cruiseport, 6 Rowe Square, Gloucester.

Tickets are $25 and will be available at the door. All proceeds support the Cape Ann YMCA’s Youth and Teen programs in Gloucester and Rockport.  For advance tickets, visit www.northshoreymca.org/TOCA.

Placekicking in the NFL

Rockport Public Library's next "Neighbor to Neighbor: A Learning Exchange" will be all about football on Wednesday, Nov. 7, at 7 p.m.

Rick Gonsalves, a former placekicker and punter for Gloucester High School and Bridgewater State University, will educate participants on placekicking in the NFL. He will talk about the NFL's placekicking history — from the early days of the dropkick, to the placekick, to kicking barefoot, to soccer-style kicking. Each style is analyzed through statistics to show their effectiveness for field goals and extra points. Gonsalves will discuss the use of artificial turf and its effect on placekicking accuracy, and will also talk about the kickers who helped to change the way a football is kicked.

As a special feature, Gonsalves will bring the New England Patriots' Vince Lombardi Trophy to the event. An author on the subject of placekicking and a coach, he prepared special team reports and kicker evaluations for the Cleveland Browns (1979), the New York Jets (1980-84), and the New England Patriots (1985-95). He is featured in the documentary "The NFL Presents: The Kicking Game" and he offers coaching clinics through the Cape Ann Kicking Academy. For more information on his appearance, visit www.rockportlibrary.org.

Around Cape Ann is a column devoted to events happening on Cape Ann and artists from Cape Ann performing elsewhere. If you would like to submit an item, contact reporter Gail McCarthy at 978-675-2706, or gmccarthy@gloucestertimes.com, at least two weeks in advance.