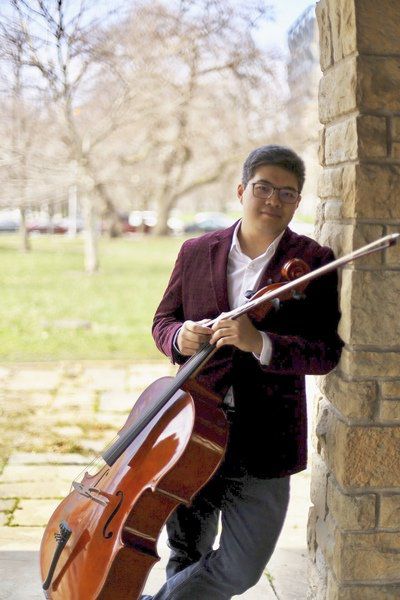 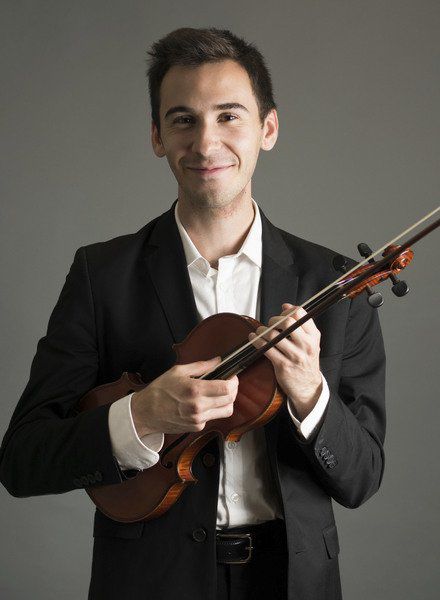 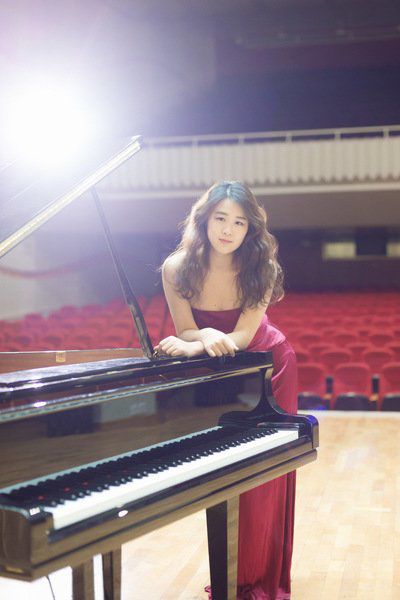 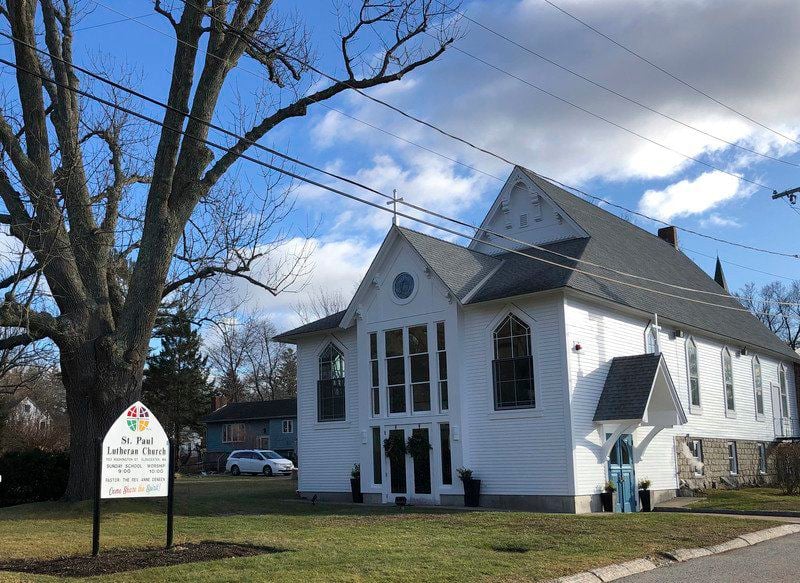 Courtesy photoSt. Paul Lutheran Church in Gloucester is the setting for Sunday's "Musicians Unleashed" series. In recognition of the church's location in the Scandinavian section of the city, nisu, a type of Finnish coffee bread, will be served after the concert.

Courtesy photoSt. Paul Lutheran Church in Gloucester is the setting for Sunday's "Musicians Unleashed" series. In recognition of the church's location in the Scandinavian section of the city, nisu, a type of Finnish coffee bread, will be served after the concert.

After an enthusiastic audience response to the series’ inaugural season last year, Cape Ann Symphony kicks off a new round of “Unleashed” this Sunday, when it presents “Hidden Treasures” at 2 p.m. at St. Paul Lutheran Church in Gloucester.

The intention of the chamber series is to feature small symphony ensembles in alternative settings.

Violinist David Rubin, the symphony’s new concertmaster and one of this weekend’s performers, said that the series gives orchestra members an opportunity to share a more intimate side of their music making.

“Usually, we are a big group of people presenting big symphonic music pieces, but in this series, small groups of musicians can showcase a different kind of repertoire with a rich history,” Rubin said. “Chamber music has been an equally important part of the classical music tradition as long as orchestra music has existed.

“There is a lot to showcase,” he said. “Even in a smaller form, there is still a lot of grandeur. It’s just as exciting and surprising as orchestral music.”

In the smaller setting, Rubin said that the musicians take on a different role as they perform without the direction of a conductor.

“Each voice is more prominent, and, without a conductor, we are responsible for more of the decision-making, so it’s a different experience for the musicians,” he said. “We really love to have this opportunity.”

The performance of Beethoven’s first published work, Piano Trio in E-flat Major, Op. 1, No. 1, coincides with the 250th birthday year of the composer (1770-1827), who will be honored in celebrations around the world in 2020. Rubin will perform the piece, accompanied by Mok and Yang.

“This is the first piece that Beethoven published. It is opus one,” Rubin said. “He wrote music before, but this was the one he thought was worthy. It is the statement of a younger person eager to make his mark on the world. When we think of Beethoven, we often think of the famous portrait of him as an old, jowly man with serious eyes.”

But Rubin noted that much of Beethoven’s music came from a time when he was much younger.

“We enjoyed interpreting this piece as a statement of a young man,” he said. “It’s impetuous, surprising and playful, and even naive in some ways, a quality you don’t often associate with Beethoven. We look forward to sharing it with our audience.”

The Piazzolla work, titled “Le Grand Tango,” for cello and piano, brings a different flavor of music to the concert. It will be performed by Mok and Yang. Rubin calls it “a virtuoso piece.”

“It’s a little renowned for creating an incredible fusion between traditional Argentine tango and classical music forms and breathing new life into both genres,” he said. “This piece is a great moment for piano and cello to show off. We see different sides with virtuoso pieces like the Piazzolla.”

The Telemann piece, “Concerto in D for Two Horns,” meanwhile, showcases an instrument that Rubin said isn’t routinely in the spotlight — the French horn.

“This is a fun piece because it’s like a double concerto because it shows off both horns and is backed with an accompanying group of string players,” he said.

Because Sunday’s venue is located in a section of Gloucester with a historic Scandinavian connection, there will be free nisu — a Finnish bread made with cardamom — and coffee served at a post-concert reception.

Ron Weston, of Reading, who tries to attend every “Musicians Unleashed” concert, applauded the series at a past performance.

“The concerts are entertaining, intimate, extremely well performed, with an excellent mix of talent, instruments and compositions,” he said. “We also appreciate Susanne’s narrations. Always informative and always fun.”

The “Musicians Unleashed” series continues Sunday, April 26, at 2 p.m. with “Flowers in the Rain” at Gloucester Unitarian Universalist Church, 10 Church St. The Feb. 16 concert has been canceled due to unforeseen circumstances; tickets will be refunded.

Fran White, Cape Ann Symphony’s president, said that the organization is pleased with the response to the series as it enters its second year.

“This is something very different for the Cape Ann Symphony,” she said. “We found that audiences just loved the variety of interesting venues and the opportunity to see the musicians play in small groups.”