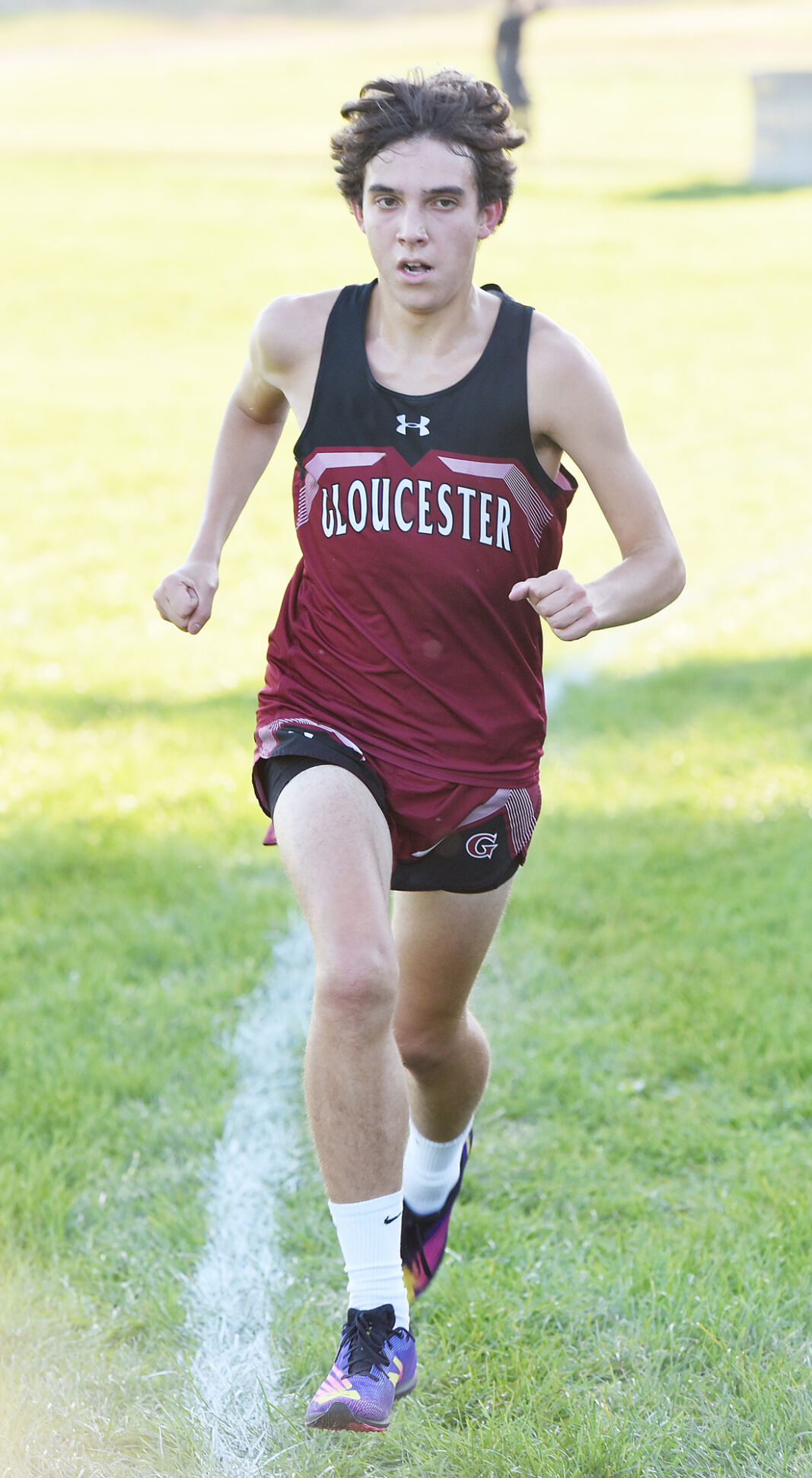 Gloucester’s Nick Poulin finished fourth at the Division 2B State Meet on Saturday in Gardner. 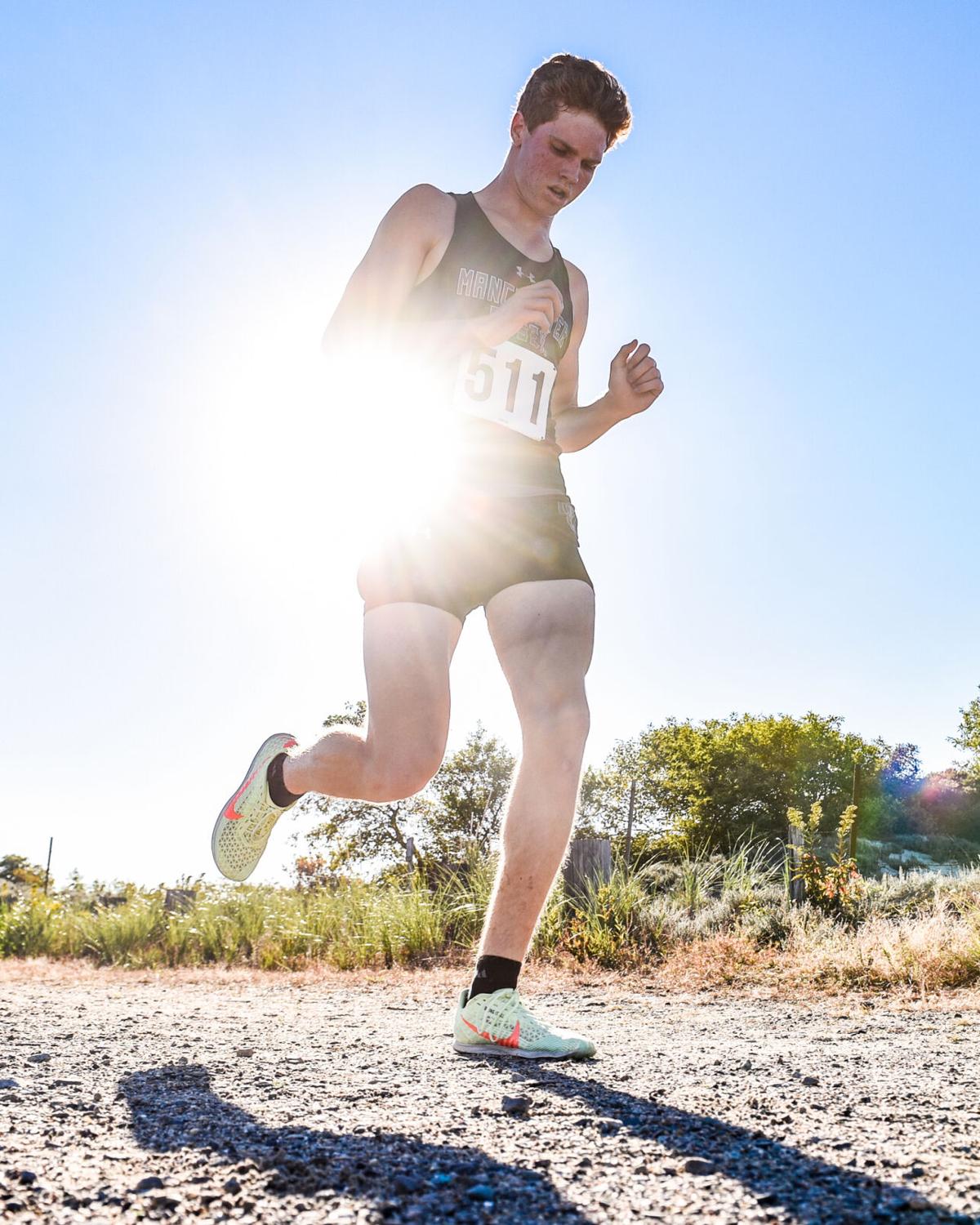 Manchester Essex’ Finn O’Hara finished ninth at the Division 3B State Meet on Saturday in Westfield.

Gloucester’s Nick Poulin finished fourth at the Division 2B State Meet on Saturday in Gardner.

Manchester Essex’ Finn O’Hara finished ninth at the Division 3B State Meet on Saturday in Westfield.

The top seven finishers in Division 2B qualified for the Division 2 Meet, and the Fishermen boys got in with a fifth place finish at Gardner Golf Course. Gloucester had an overall team score of 253 and had three runners place in the top 32 to help them get into the top five. Newburyport won the meet with 66 points thanks to four runners placing in the top 20, Danvers was second with 84, Northhampton third with 93 and Pembroke fourth with 208.

In Division 3B, the top eight teams reached the All-State Meet with Manchester Essex coming in at No. 8 to take the final spot at Stanley Park in Wesfield. The Hornets finished with 228 team points, Littleton won the race with 88.

Freshman Clara Emerson was the top finisher for the Gloucester girls, placing 39th with a time of 21:50.

The qualifiers will be back in action on Saturday at the Division 2 and 3 Meets at Wrentham Development Center.