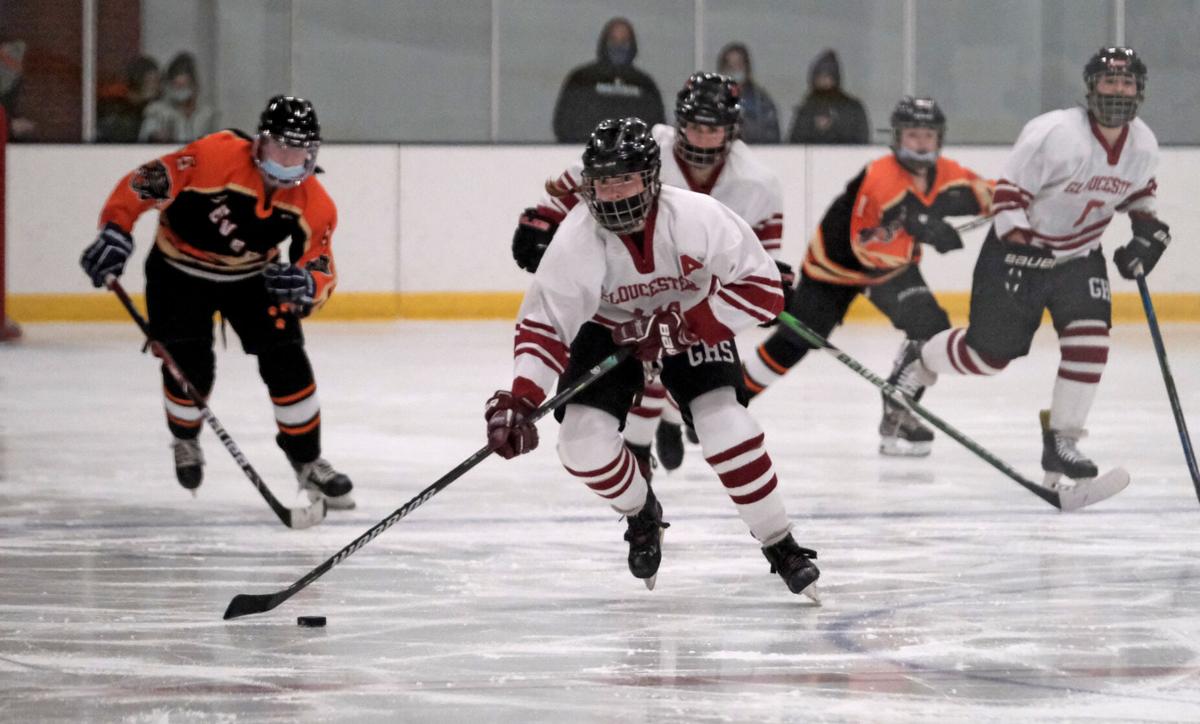 Gloucester Ella Costa breaks out on the rush in Saturday’s game against Beverly at Talbot Rink. 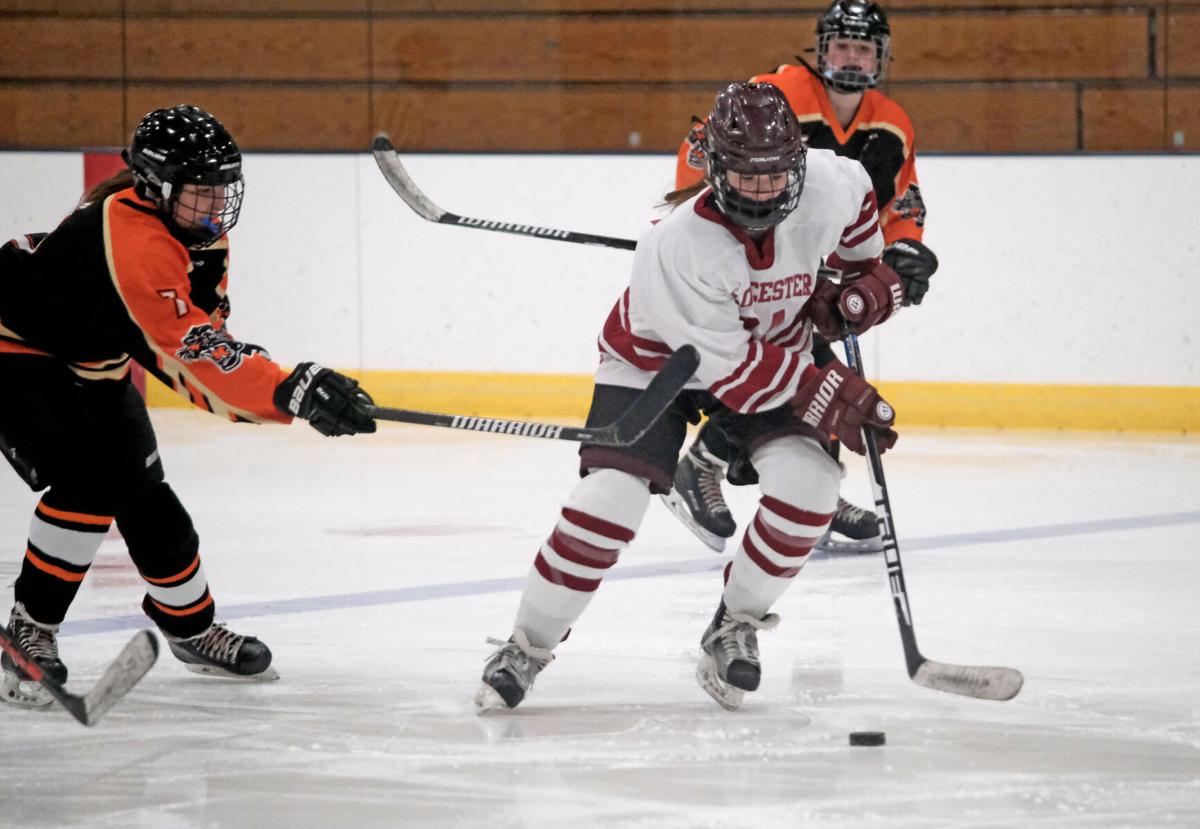 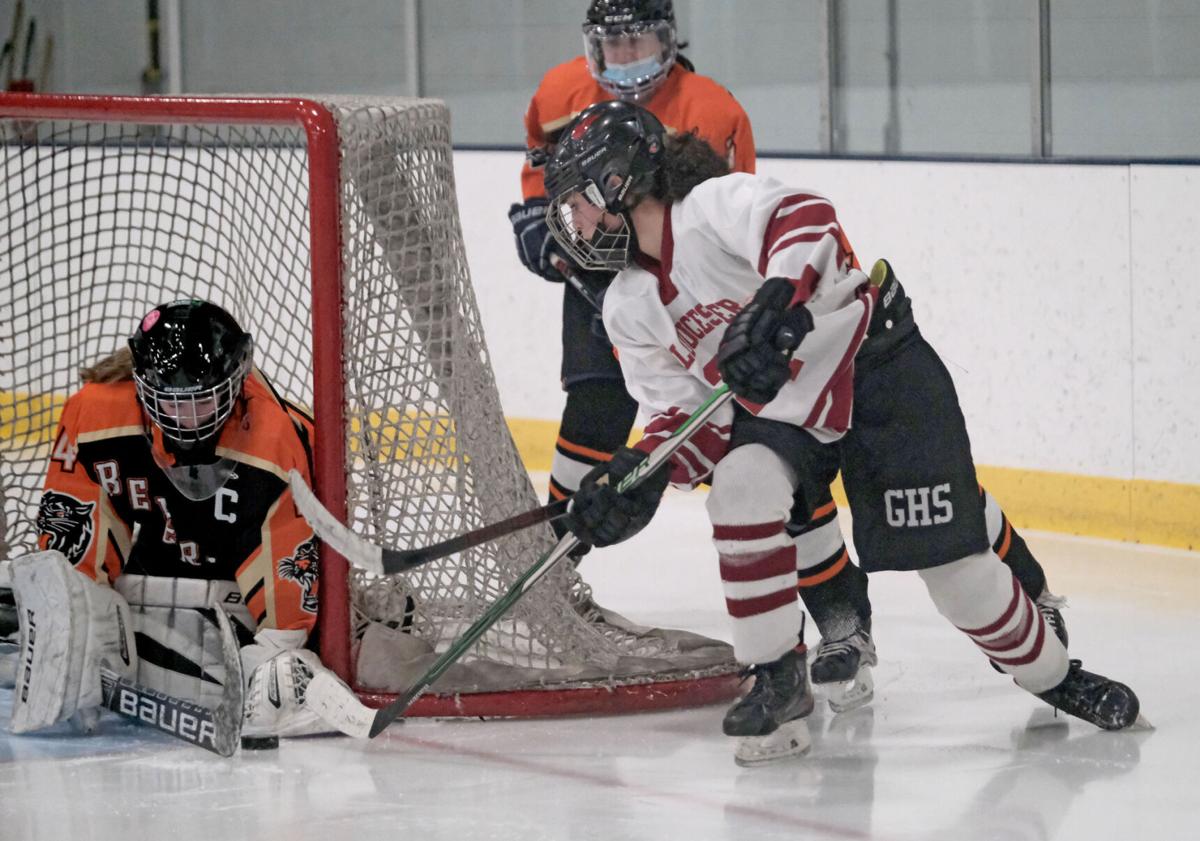 Gloucester’s Mya Jewell is one of three eighth graders making big contributions to the team this season.

Gloucester Ella Costa breaks out on the rush in Saturday’s game against Beverly at Talbot Rink.

Gloucester’s Mya Jewell is one of three eighth graders making big contributions to the team this season.

The Fishermen (1-5) had trouble with one of the Northeast Hockey League’s best teams on Saturday at Talbot Rink.

Gloucester returns to action on Saturday at Winthrop (1:30 p.m.)

The Fishermen move to 2-1 on the season with Thursday’s home win.

Beverly may have landed more first place finishes, but Gloucester’s depth led the way with a bunch of second and third place finishes.

The Vikings improve to 5-2 with the win in a back-and-forth game on Saturday at the Rowell Gymnasium.

Kylie Schrock sunk two free throws in the final 10 seconds to put Rockport ahead for the win. The Vikings are back in action on Tuesday at home against Salem Acadeemy (4 p.m.).

The Fishermen and Hornet’s underclassmen got the chance to compete at the sate level at the Reggie Lewis Center this weekend at the State Freshman/Sophomore Meet.