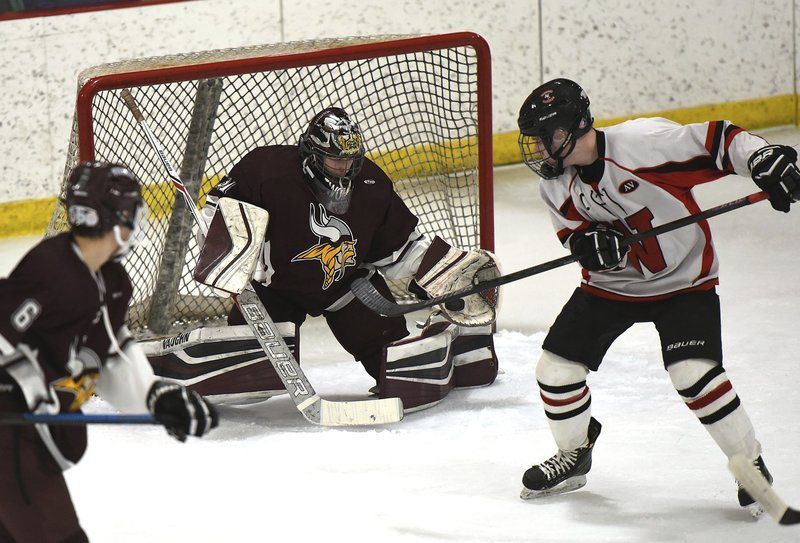 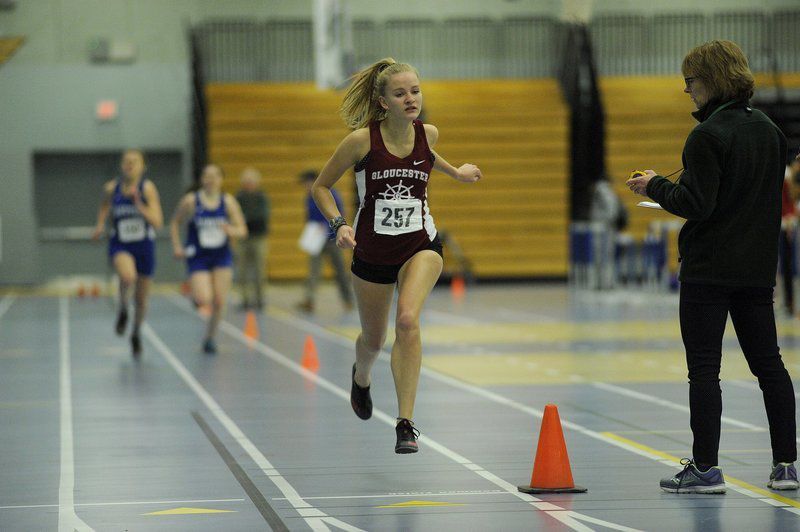 Staff File PhotoSedona Gillard was one of Gloucester's recipients of the Northeastern Conference Scholar Athlete Award. 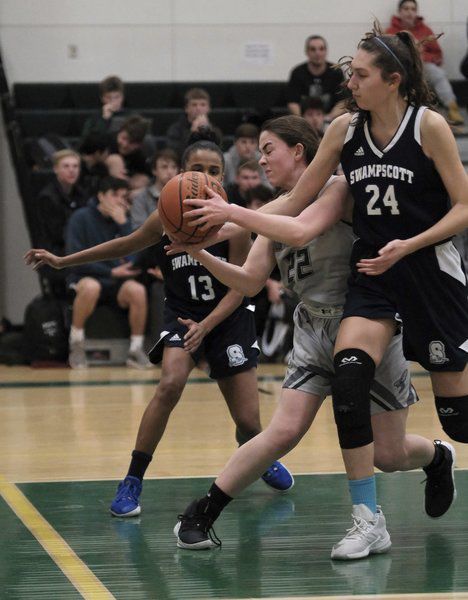 Staff File PhotoSedona Gillard was one of Gloucester's recipients of the Northeastern Conference Scholar Athlete Award.

With the school year just about at a close, Gloucester, Rockport and Manchester Essex High Schools have honored some of the best and brightest athletes of the 2019-2020 school year.

Each school year, every Northeastern Conference school recognizes two scholar athletes from the school. This year, Sedona Gillard and Marcus Montagnino were Gloucester's recipients of the award.

Gillard, who is heading to Merrimack in the fall where she will be competing for the track and field team, is a three-sport athlete that has a grade point average above 90 and is a member of the National Honors Society. She was a captain on the soccer team last fall and a captain on the indoor track and field team in the winter, where she was a Northeastern Conference All-Star for her work in the 300m.

Montagnino, a standout basketball and baseball player who also played a year of football at GHS, finished off his high school career as the basketball program's third all time leading scorer with 1,293 points. He is a two-sport all-star and a member of the National Honors Society with a grade point average above 90.

Guelli was the leading scorer on both the soccer and hockey teams, earning All League honors on the soccer field and All-Star status on the ice. Schrock, on the other hand, led the basketball team with over 22 points per game and was an All-Star soccer player as well.

Seniors Lauren Ryan and Cal Twombly received the Vikings award given to the athletes that to display, dedication, team work and production on the field.

Ryan was one of the most valuable players on the basketball team and one of the best softball players in the Cape Ann League before the 2020 season was cancelled. Twombly had a strong soccer and hockey season and was also slated to be a key contributor to the baseball team this spring.

In Manchester Essex, seniors Kellen Furse and Mia Cromwell were named the school's Athletes of the Year.

Furse was the Cape Ann League Player of the Year in both soccer and basketball, reaching 1,000 career points on the court. Cromwell, on the other hand, was an All League performer on the soccer field and the Division 5 State 1,000m champ during the winter indoor track and field season.

Senior Bridget Twombly was recognized with the Robert Palinski Award for Leadership and Sportsmanship. Twombly was a field hockey and basketball captain and slated to be the lacrosse captain this spring.

Sophia Pomeroy was awarded the Hardy Nally Award for Community Leadership and Sportsmanship. Pomeroy was a key contributor to the basketball team and a strong softball player.

Owen Donnellan Valade was recognized with the Donald Curran Award for Athletic Service for his work with the soccer program.