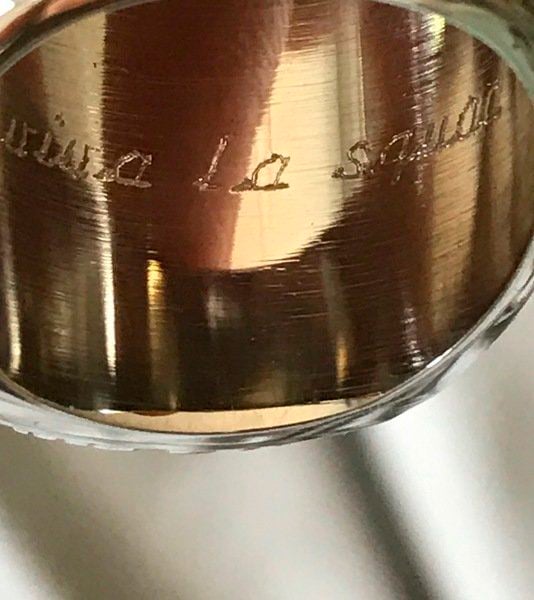 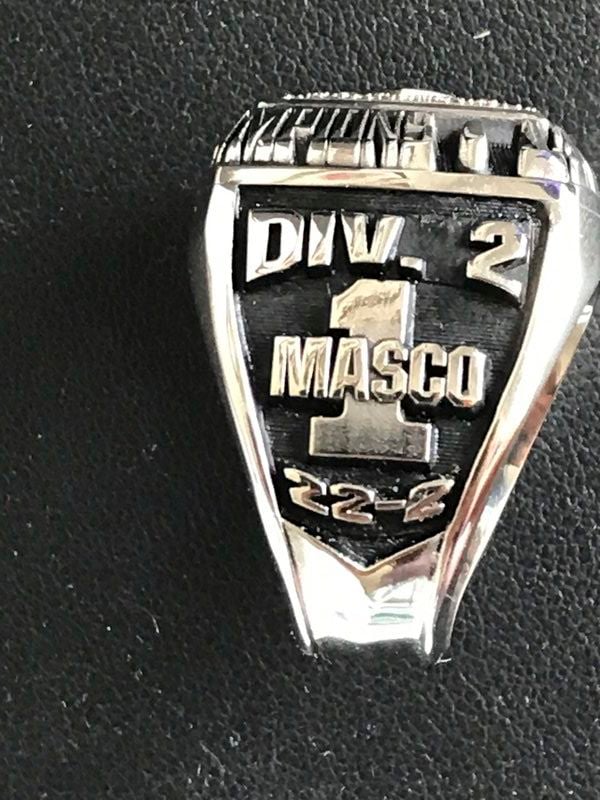 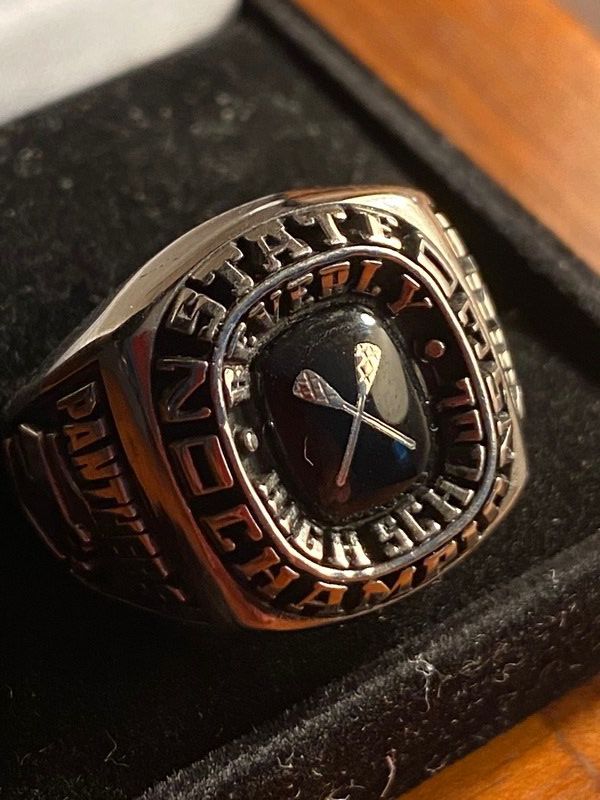 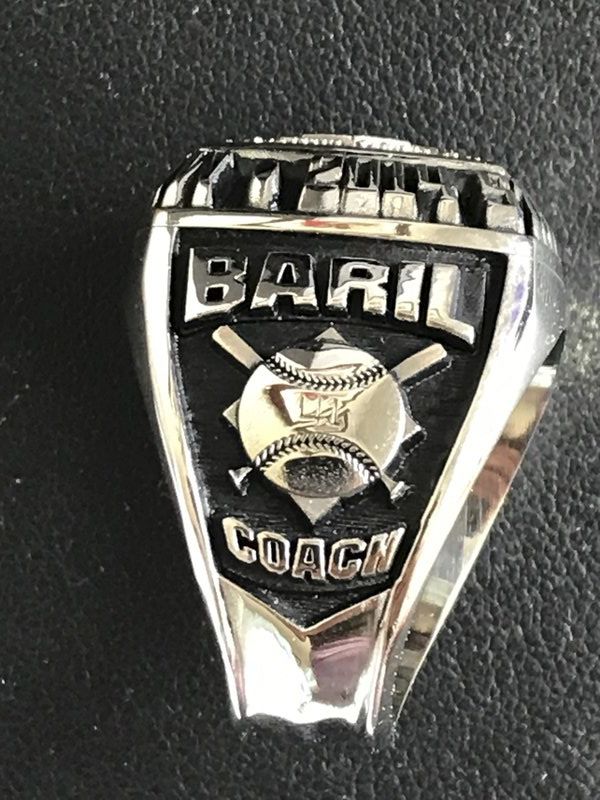 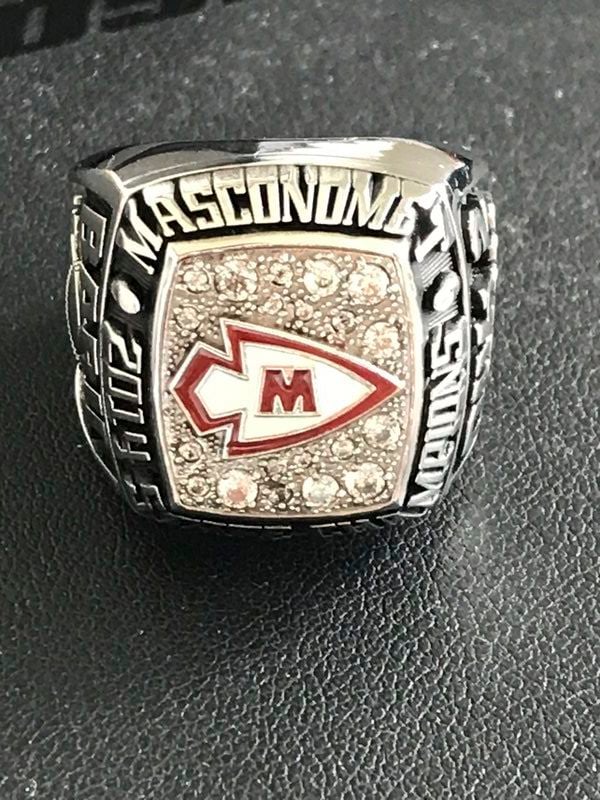 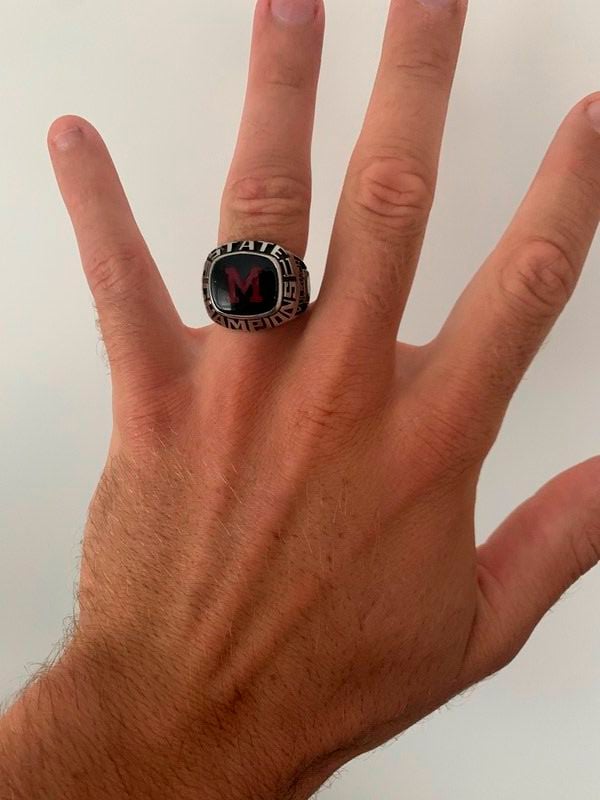 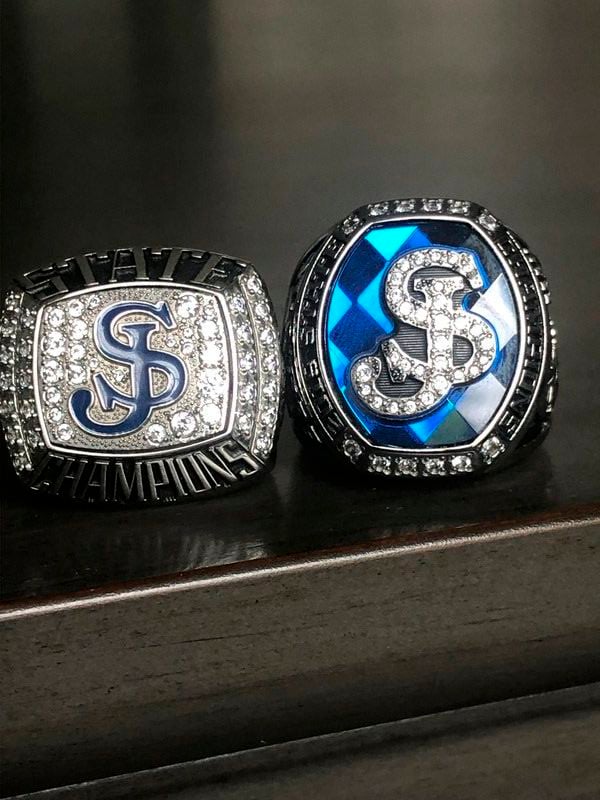 Vote for your favorite championship ring in the Round of 16 all week at GloucesterTimes.com. Today's matchups:

Known as teams '112' and '113' by the Eagles, they walloped the competition in the play-in round and now take their chances against the Panthers. The Prep's recent Super Bowl winners are combined here, with two gorgeous rings for the back-to-back Super Bowl triumphs. The '18 bling is full of shine on the front, while the '19 has a very unique plaid styling. Hard-earned jewelry that punctuates the way the two squads took it to rival Catholic Memorial for both titles.

A ring that pays great tribute to its sport, with twin gold lacrosse sticks on top of the black center background, Beverly's boys lacrosse Division 1 state champions from 2003 has a tremendous gold emblem. The Panther on the side looks great, and this is one of the few teams in recent memory to win its state championship at home in an historic title tilt over reigning champ Duxbury at Hurd Stadium.

The Headers earned their ring at TD Garden and the beautiful 'M' across the black, onyx-like stone on the front embodies the in-your-face manner in which this group played defense. One of the best and most close-knit teams in Marblehead's storied ice history capped an incredible run of three Division 3 North titles in four years by finally taking home the proverbial brass ring.

"Viva La Squad" is engraved on the inside of this ring for the 2014 Division 2 state baseball champs from Masconomet. The accents that tribute this specific team don't stop there, with the big block 'No. 1' on the side that the team wore on its hats to signify "one team" and unity. The team's 22-2 record is also here' and you have to love the white and red shiny stone that make up the M arrowhead logo on the front.