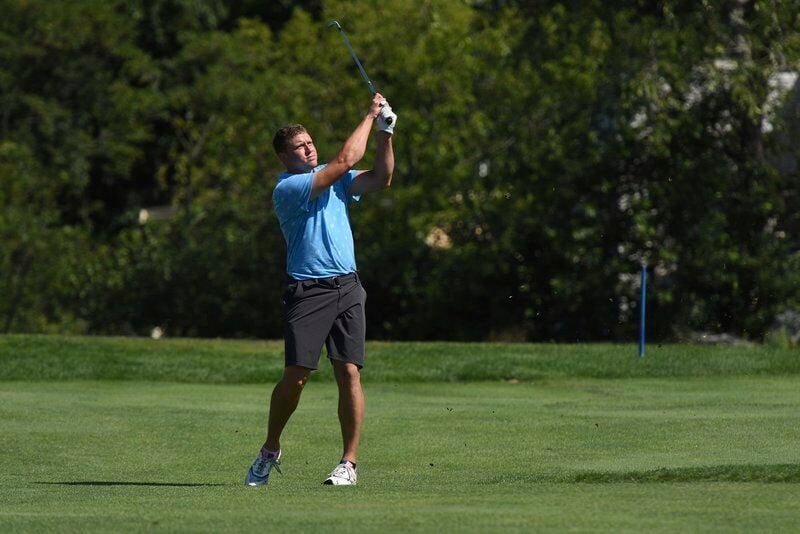 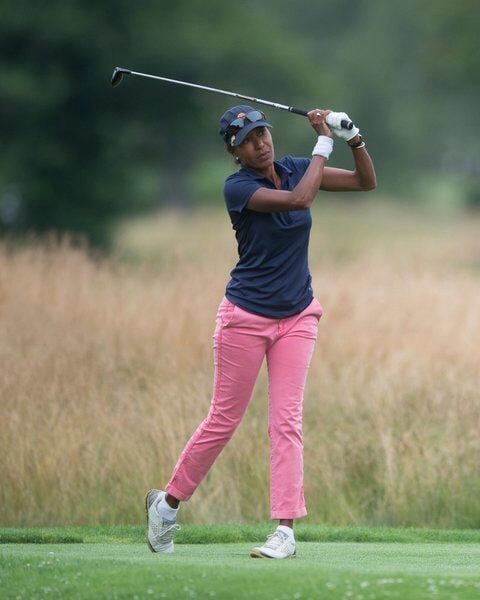 Jenny Ceppi cruised to the Ladies championship in the annual Bass Rocks Open. 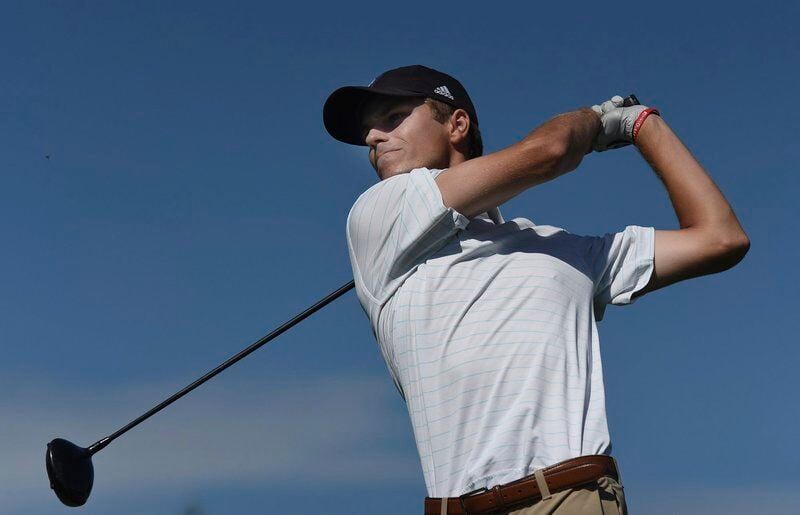 PAUL BILODEAU/Staff photoMike Gillis was the Bass Rocks Open runner-up after shooting the lowest two rounds this past weekend in the final rounds of competition.

Jenny Ceppi cruised to the Ladies championship in the annual Bass Rocks Open.

PAUL BILODEAU/Staff photoMike Gillis was the Bass Rocks Open runner-up after shooting the lowest two rounds this past weekend in the final rounds of competition.

After the opening two rounds of action, Jeff Gouzie and Jenny Ceppi were the leaders in the clubhouse at the midway point of the annual Bass Rocks Open. In the final rounds this past weekend, both Gouzie and Ceppi held onto those leads to capture the Men's and Ladies Club Championships respectively.

For Ceppi, who earned her 15th Ladies Club Championship, it was a breeze as she took a 28-stroke lead into the final round and extended that lead to 47 strokes by the tournament's end. Ceppi shot the tournament's three lowest rounds, improving in each round as she opened with a 79, then a 78 in round 2 and a 77 to finish off the tournament at 234.

The Men's Club Championship, on the other hand, needed extra holes to crown a champ.

Gouzie entered the midway point with a two stoke lead, but Mike Gillis put on a hard charge in the final two rounds with the best two rounds of the final weekend, shooting 71 on Saturday and 72 in Sunday's fourth round.

That put Gouzie and Gillis in a tie for the lead at 294 forcing a sudden death playoff hole, which was won by Gouzie to capture the championship. Gouzie had the lead heading into the final round after a 73 on Saturday and followed it up with a 76 in Sunday's round.

Alec Hurd finished third and was just one stroke off the leaders at 295 while former champ Steve Salah, who was crowned the Club Senior Champ with his performance, finished in a tie for fourth at 302 with Tyler Conigliari. Paul Sweeney and Colby Mitchell were right behind them in a tie for sixth with a 304.

The Ladies also crowned a Corporate Flight champ as Jeanne Conroy bested the field with a 284 in the three round tournament.

On the men's side, Bass Rocks crowned a pair of match play tournament champs.

Norman Seppala took home the Gillis Championship Tournament, 4 and 3 in the finals over Bob Trocchi. Seppala entered the tournament as the No. 3 seed, Trocchi entered as the top seed.

Steve Bell took home the Bohan Match Play trophy in thrilling fashion, with a 1-up win in the finals over Carmon Herrick.