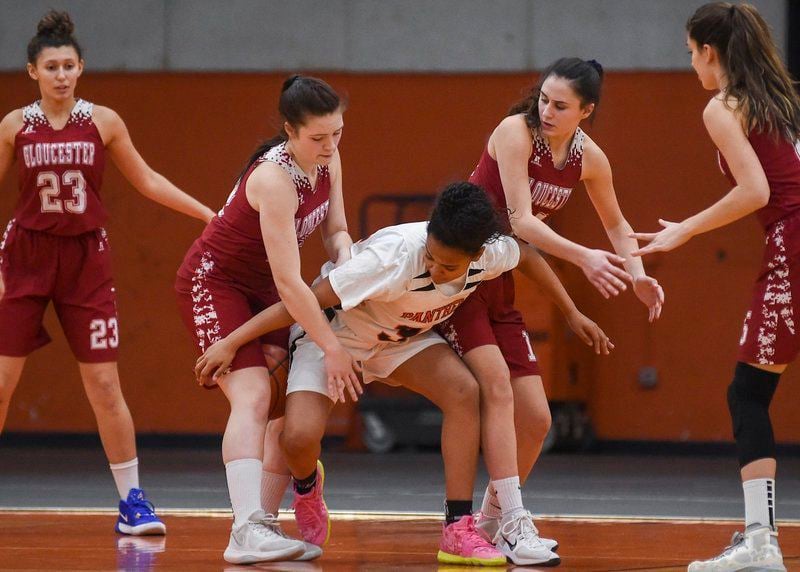 JAIME CAMPOS/Staff photo  Gloucester girls basketball is one of several Gloucester teams moving into Division 3 starting in the 2021-22 school year. 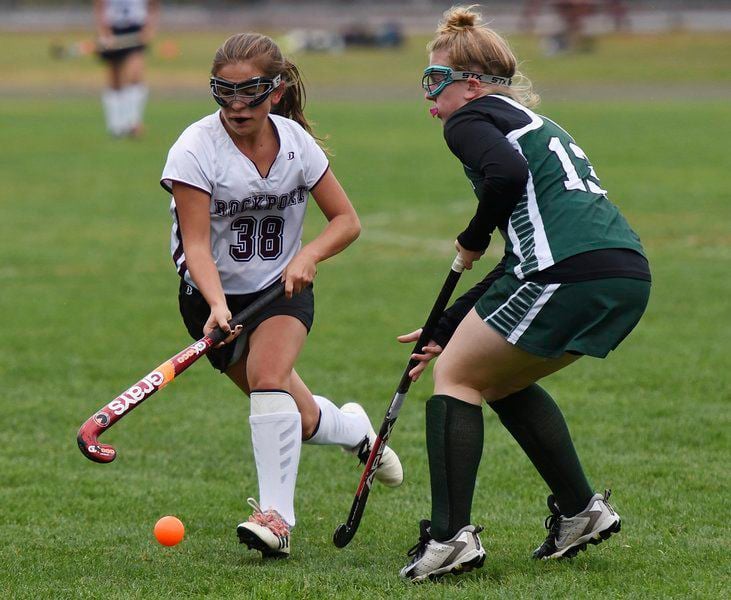 PAUL BILODEAU/Staff photoRockport field hockey is moving into the newly formed Division 4 when the statewide playoffs begin in 2021. The basketball and soccer programs will compete in Division 5.

JAIME CAMPOS/Staff photo  Gloucester girls basketball is one of several Gloucester teams moving into Division 3 starting in the 2021-22 school year.

PAUL BILODEAU/Staff photoRockport field hockey is moving into the newly formed Division 4 when the statewide playoffs begin in 2021. The basketball and soccer programs will compete in Division 5.

Big changes are coming in the high school sports state tournament landscape for the 2021-22 school year.

The MIAA is going to state wide tournaments for all sports, eliminating sectionals, in 2021-22 and has to re-align divisions as a result. Last week, the MIAA's Tournament Management Committee approved the alignment for soccer, basketball and field hockey, which will lead to changes for Cape Ann schools in the fall of 2021. Volleyball was also re-aligned but Gloucester, Rockport and Manchester Essex do not have a varsity volleyball program.

The alignments were unanimously approved by the Tournament Management Committee, schools will be allowed to appeal their placement and must file by December 21, 2020.

Soccer and basketball have expanded from four to five divisions.

Soccer does not bring a lot of change for any of the local schools. Gloucester will stay put in Division 3, while Manchester Essex will remain in Division 4. Rockport, however, will be moving into Division 5.

The biggest change has come in field hockey. There are currently just two divisions in the sport, but the MIAA has opted to double that to four divisions starting in 2021-22. That means changes in divisions for all three local schools, which all competed in Division 2 previously.

Qualifying for the state tournament will also be different. Currently, teams with a record of .500 or better qualify while some smaller schools can get into the postseason with a sub .500 record via the Sullivan rule if it has an above .500 record against teams within its own division.

Starting in 2021-22, every sport will be ranked via MaxPreps.com and the top 32 ranked teams in each division will qualify for the state tournament, regardless of record.

This is a big help to schools like Rockport and Manchester Essex, which regularly play against larger schools in the Cape Ann League. That strength of schedule will help both school's state tournament standings.