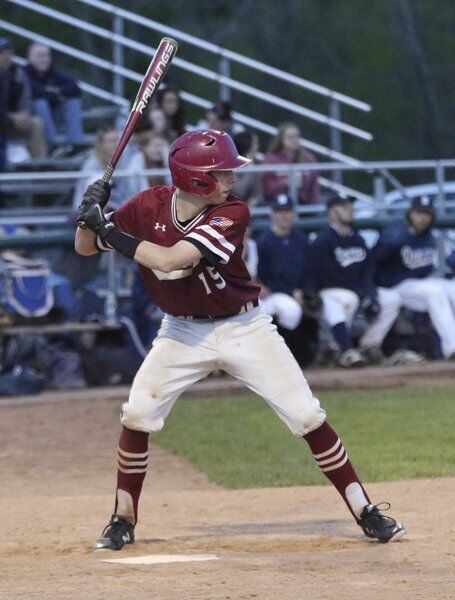 Staff File PhotoE.J. Field has been a starter in Gloucester's lineup since his freshman season. 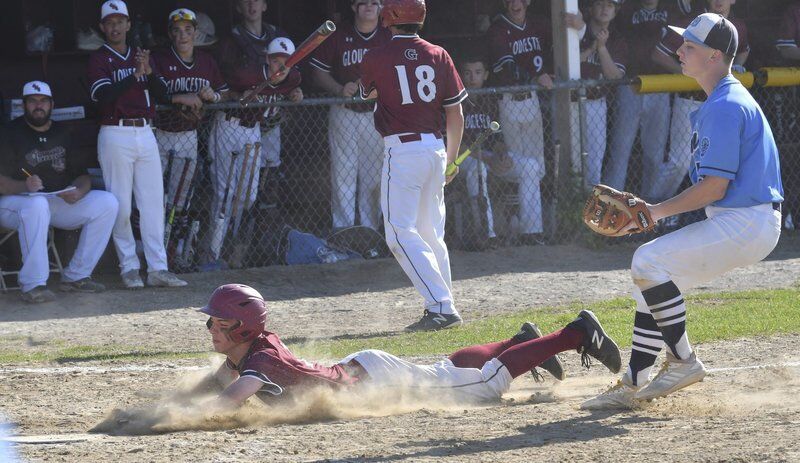 Staff File PhotoE.J. Field has been a starter in Gloucester's lineup since his freshman season.

E.J. Field has graduated from his Fishermen slickers and is now trading them in for a horned Viking hat.

Gloucester's standout two-sport athlete was an All-Star performer in both hockey and baseball at GHS, but he is focusing on baseball at the next level. Field will be attending Salem State University in the fall and will be playing baseball for the Vikings next spring.

"He brings a high I.Q behind the dish along with gap-to-gap power at the plate," Salem State baseball coach Al Donovan said on his twitter profile in announcing Field's commitment to the team.

Field was Gloucester's starting catcher since his freshman season in 2017. He was a captain last spring as a junior and was slated to be a captain again this season before the season was cancelled due to the COVID-19 pandemic. Gloucester's roster was looking very strong this spring with tons of regulars back from the 2019 team that reached the sectional semifinals. Field was set to be one of the team's most instrumental players at catcher and in the top third of the batting lineup.

His baseball skill has been evident throughout his high school career, but his head coach says that it's his baseball smarts that puts him over the top as a player.

"E.J. has grown tremendously over his four years with us," said Gloucester head coach Rory Gentile. "He essentially became an extension of the coaching staff as his knowledge and understanding of what we wanted to do became more sophisticated. He knew what pitches we were going to call and what plays we would run."

Field is most known for his defensive work behind the plate as he does not have a weakness to that part of his game. His ability to block potential wild pitches is second to none and he also has an elite throwing arm to keep baserunners at bay to go along with his aforementioned ability to call pitches in the right situations.

"Defensively he is as good as it gets, a true game changer," Gentile said. "I believe that he's ready to catch at the college level right now and I'm positive that Salem State is happy with the player they're getting."

His bat has also developed into a real weapon as well. Field has great bat control as his ability to make contact always puts pressure on the defense. A line drive hitter, Field can hit to all parts of the diamond and is usually making solid contact as he was a key table setter at the top of the Gloucester lineup a season ago.

While he is playing baseball at the next level, Field was also one of the most prolific scorers to play for GHS hockey as well with 131 career points, good for sixth all time in program history. He finishes up his career as a multiple time All-Star performer in both baseball and hockey.