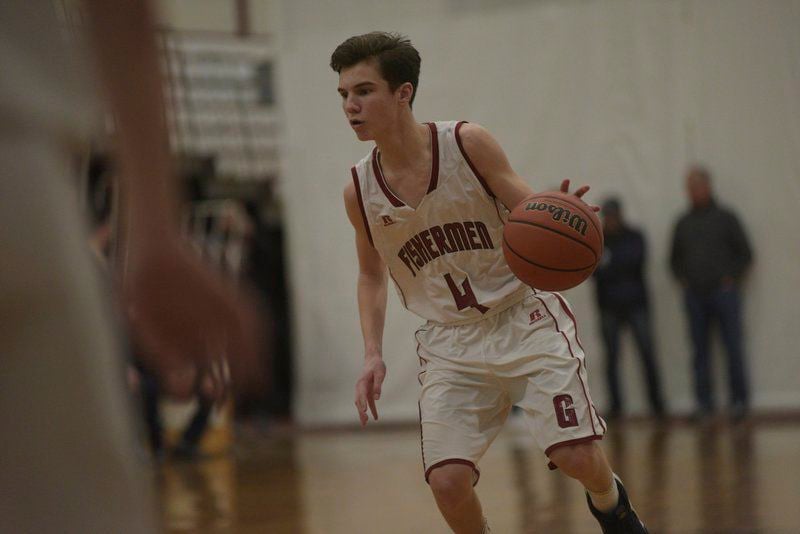 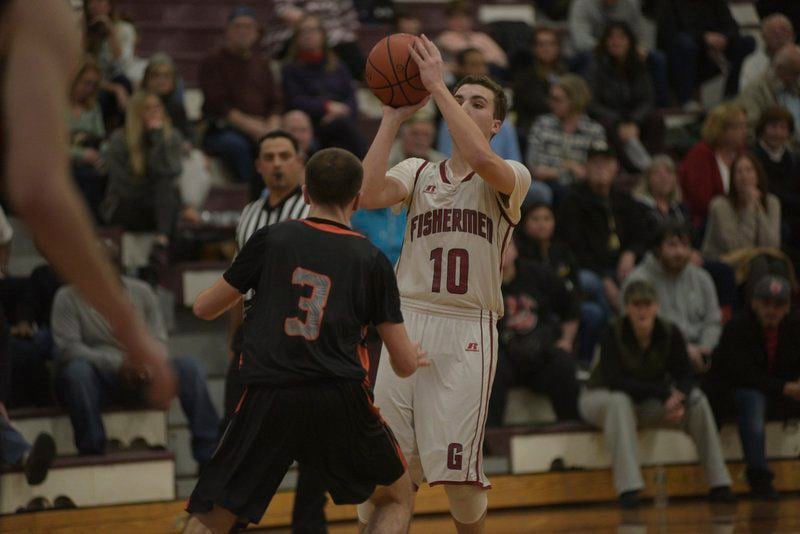 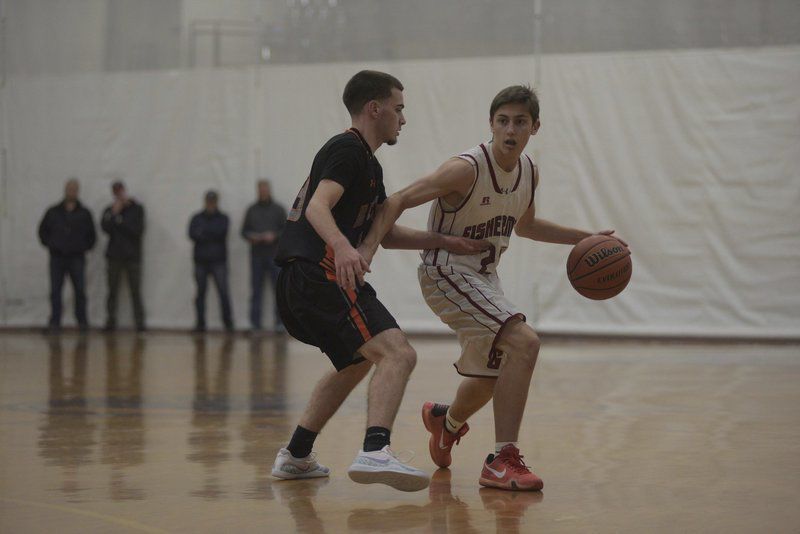 Ryan McBride/Staff PhotoGloucester's Nate Lake brings the ball up the floor past defensive pressure from Beverly on Tuesday at the Smith Field House. 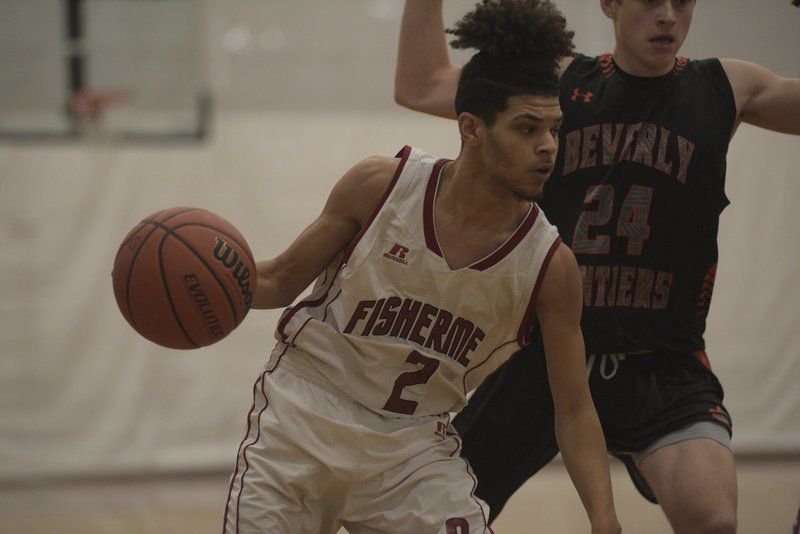 Ryan McBride/Staff PhotoGloucester's Nate Lake brings the ball up the floor past defensive pressure from Beverly on Tuesday at the Smith Field House.

In the practice prior to Tuesday's game, the Beverly boys basketball team tirelessly worked on its defense with the intent to slow down reigning Northeastern Conference South MVP Marcus Montagnino of Gloucester.

The Panthers' game plan was to play tough man-to-man defense, take advantage of their size and strength and contain Gloucester's top scorer. In the end, they did that and then some in a 71-35 blowout win at the Smith Field House.

With the win, Beverly remains undefeated on the season at 6-0, Gloucester falls to 4-3.

"This was probably the best defensive game we've played all season," Beverly head coach Matt Karakoudas said. "We didn't even work on our offense at Monday's practice, we needed to find a way to slow down (Montagnino). He's so good you can't totally contain him but we did a really good job on him and getting off to a hot start helped too."

Gloucester head coach Khris Silveria could only tip his cap to the victors.

"They're so big and strong and we knew that coming in, but it's tough to prepare for," he said. "We came out a little flat and Beverly is an experienced team that took it to a younger team. But we're better than what we showed today and this showed us what we need to do and not do against a team with a size advantage over us."

The Panthers set the tone right away with a smothering defense that saw Gloucester struggle to find any good looks at the basket and held Montagnino to eight points on the night.

Beverly forced seven turnovers in the first three minutes of play and never looked back, racing out to a 6-0 lead and a 20-7 lead after one quarter that continued to grow the rest of the way. Gloucester got it to 6-4, but that was as close as it would get as Beverly responded with an 11-0 run and continued to open up the lead.

On the other end of the floor, senior captains Jack Crowley and Duncan Moreland took the game over. Crowley got the Panthers going early with 13 of his 17 points in the opening frame. Moreland, on the other hand, led all scorers with 26 points. Both players did not play a minute in the fourth as the backups saw all of the action.

"Jack and Duncan were Jack and Duncan tonight," Karakudas said. "We're used to that from those guys and Gloucester is a little undersized so we wanted to push the ball and get it to those two near the basket."

"Both of them gave us problems last year and they're both better this year," Silveria said of Beverly's duo. "Moreland is so strong and physical, he's tough to deal with."

Beverly continued to dominate on both ends of the floor, extending its lead to 40-15 at the half and 60-25 after three.

The Fishermen will look to get back on track on Friday at Winthrop (7 p.m.).