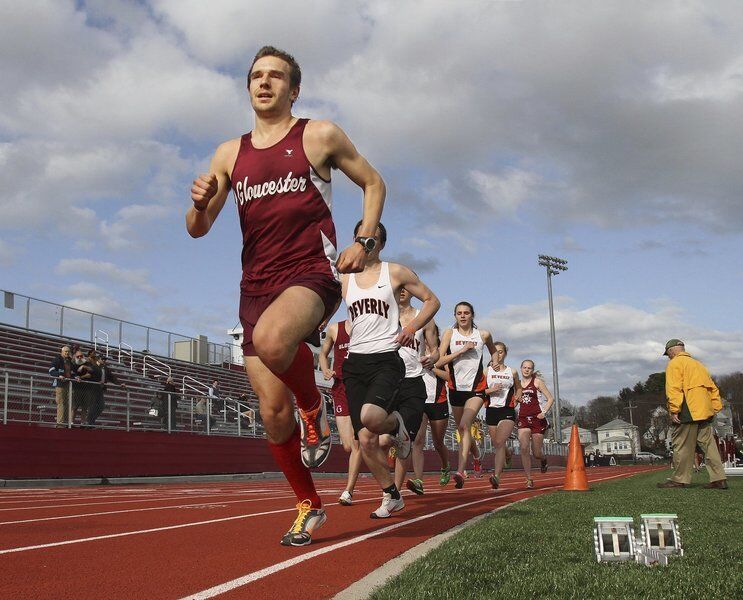 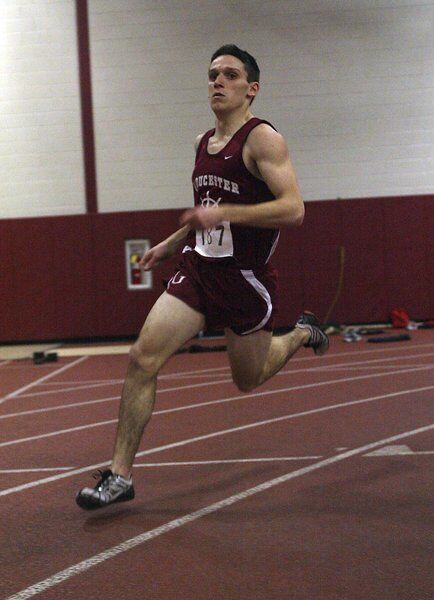 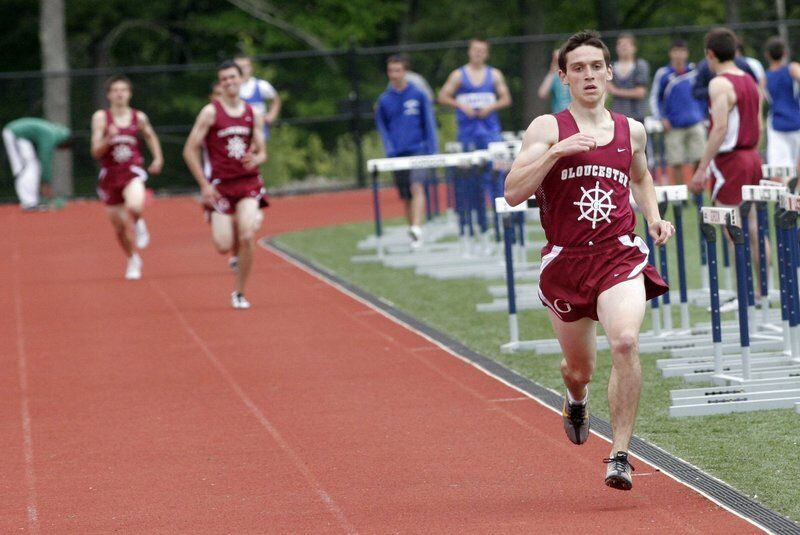 Gloucester boys track and cross country are two of Gloucester High School's most storied and successful programs of all time.

Over the last decade (2010-11 to 2019-20 school years), the Fishermen have seen several athletes live up to that tradition and carve out their own path.

The boys turned in multiple NEC track and field titles this decade including an undefeated run in 2014, the first competitive track season at the new Newell Stadium.

Here's a look at some of the best athletes to compete in cross country and track and field this decade.:

Jeb Hogan (2016): Hogan was Gloucester's best pure sprinter of the decade, earning back-to-back Northeastern Conference MVP awards in the winter and spring seasons in 2016. He was the NEC 300m champ and an All-State qualifier during the winter indoor season as a senior. He followed up with by winning the NEC title in the 200m in the spring and another berth in one of the All-State Meet's deepest events. He was also a big contributor in the dash, holding the program record in the outdoor 100m (11.22) and the long jump.

Jared Marshall (2015): Marshall was a hurdling ace that got better each season; he established himself as one of the best in program history by his senior year. The 2015 Gloucester Times Athlete of the Year was an All-State qualifier in the hurdles both indoors and outdoors as a senior, setting a program record in both seasons. Marshall currently holds the GHS record in the indoor 55m hurdles (7.60) and the outdoor 110m hurdles (14.42). Marshall, a multiple-time NEC individual hurdle champ, was also an elite sprinter in the spring dash and a standout in the jump events, capable of putting up as many as four first place finishes per meet in the outdoor season.

Marc Smith (2019): A three-sport athlete who only competed in the outdoor season, Smith still left a lasting impression in multiple events. He is a former NEC champ and the program's record holder in the 400m hurdles with a time of 58.03 seconds. A gifted all-around athlete, Smith also starred in sprint and jump events while setting the GHS decathlon record as a junior with 5,480 points.

Kevin Hurd (2011): A dominant middle distance runner, Kevin Hurd was an All-State qualifier that helped rewrite the GHS record books. He still holds the program's indoor 600m record (1:23.10), and held the outdoor 400m record at the time of his graduation. He was also part of a 4x400m relay team that was an All-State qualifier. Kevin was a multiple-time NEC individual champ and All-Conference performer. He turned in a top five finish as the All-State Meet in the 800m as a senior in his final high school race.

Kyle Hurd (2011): Like his twin brother, Kyle Hurd is also one of the most decorated middle distance runners to hit the track at GHS. Competing in the 600m indoor and several outdoor middle distance events, Kyle's biggest accomplishment came in the 2011 outdoor season, where he not only won the NEC 800m championship but also set a meet record at the time in a time of 1:57.08. He was also an All-State qualifier in both the indoor and outdoor seasons, earning a trip to the medal stand in the outdoor 800m as a junior.

Everest Crawford (2015): A multiple-time All-State qualifier in both track and cross country, Crawford excelled in every distance race he competed in. The 2014 Gloucester Times Athlete of the Year, Crawford's biggest accomplishments came in his junior year running the indoor 1,000m, placing second at the All-State Meet and winning the New England championship with a program record time of 2:26.11. He was also part of the school's record setting indoor sprint medley relay team in 2015, and was the NEC and Eastern Mass. Division 1 mile champ in the outdoor 2014 season. Crawford, who went to compete at Dartmouth, also earned a medal at the cross country All-State Meet as a senior.

Jacob Holscher (2013): A track and cross country distance standout, Holscher was the Gloucester Times Athlete of the Year in 2013 for his work in both realms. An All-State qualifier in all three seasons during the 2012-13 school year, Holscher was at his best competing in the mile. While only competing in one winter season in his high school career, Holscher ran a 4:20 mile en route to the NEC individual crown, had a top three finish at the Eastern Mass. Divisional Meet and a top five finish at the All-State Meet. The three-season all-star was also a standout in the mile during the outdoor season and in multiple relays.

Caulin Rogers (2011):A three-sport athlete who was also a member of our All-Decade Baseball Team, Rogers only ran in the fall cross country season, yet was still one of Gloucester's best of the last 10 years. He was a multiple-time NEC all-star who excelled on Gloucester's Ravenswood Park track, and he placed in the top five at the NEC Meet as both a junior and a senior. He was an individual All-State qualifier as a junior; as a senior, he was Gloucester's top finisher on a team that qualified for the All-State Meet, turning in a 17th place finish.

Noah Hillier (2015): A standout thrower, Hillier was always near the top of the leaderboard in any event he competed in. He holds the GHS record in the indoor weight throw and outdoor hammer throw, unique events that only see competition in special invitational meets. The former UMass Lowell thrower was also a standout in both the shot put and discus, where he earned a top three finish in the NEC in the discus and placed in the top 12 in the shot put at the Eastern Mass. Divisional Meet as a senior.

Mike Sheehan (2014): A high jump specialist, Sheehan was dominant in the event and holds the second-highest jump in program history at 6-foot-4 inches, which was set in his senior indoor season. It remains the highest jump ever recorded in the Benjamin A. Smith Field House. Sheehan frequently jumped over 6 feet in his high school career and was a former multiple-time All-State qualifier and Northeastern Conference champion in the event.