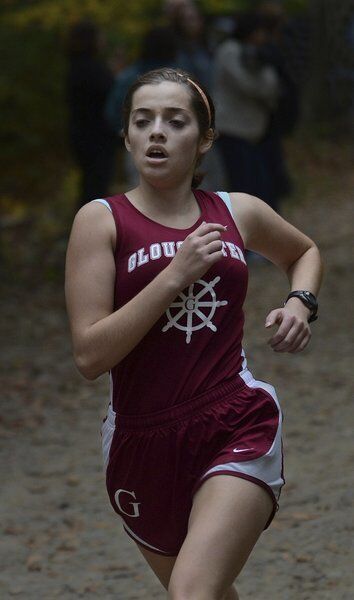 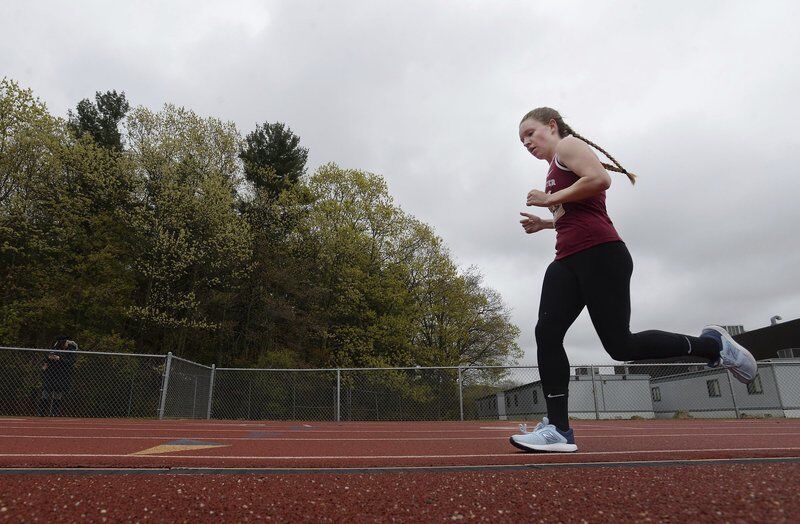 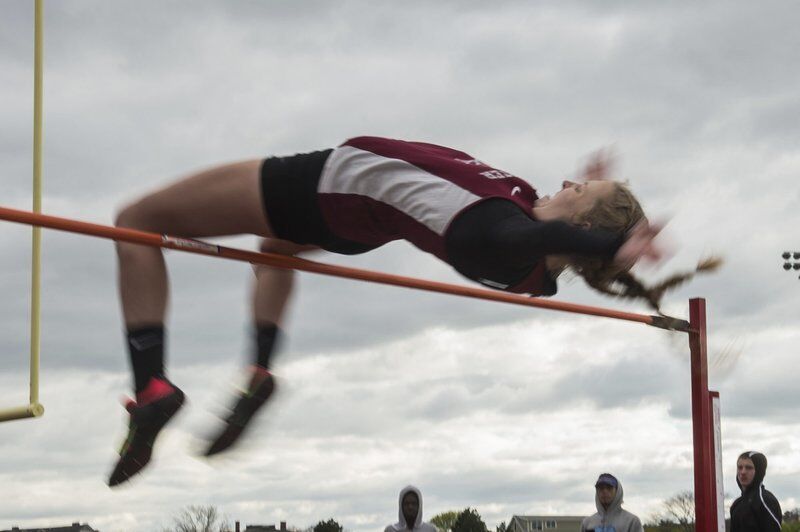 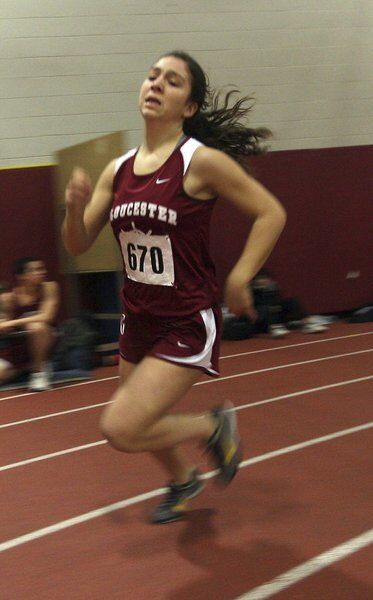 The 2010s were a decade of emergence for the Gloucester High girls track and cross country programs.

On the track, the Fishermen were loaded with talent for the better part of the decade (2010-11 to 2019-20 school years), taking home the outright Northeastern Conference title in 2016 and splitting the crown in 2015. It was the program's first conference championships since the early 1990s.

In cross country, the program peaked in 2015 by qualifying for the All-State Meet, something it hadn't done in almost a decade.

On top of that, many individual records were also broken.

Here's a look at the best athletes to hit the track and the cross country course for the Fishermen over the last 10 years:

Bianca Giacalone (2013). Giacalone's blazing speed always saw her earning big points or a spot on the medal stand at a big meet. The former multiple-time All-Conference performer also set a pair of GHS sprint records. Giacalone, the 2013 Gloucester Daily Times Female Athlete of the Year for the school, holds the program's indoor 300m (42.23) and outdoor 200m (26.32) records, both set in 2013. She went on to become a sprinter at Merrimack College.

Sedona Gillard (2020). The Merrimack-bound Gillard, another multiple-time NEC all-star in both indoor and outdoor track, made a name for herself by excelling in multiple sprint and field events. She was a regular point scorer in just about every sprint event while also competing in the long jump and hurdles. She's also part of multiple relay teams that hold program records, and turned in a top 15 finish in the 300m this winter at the Division 4 State Meet.

Gloria Kabulo (2015). With incredible straight line speed, Kabulo dominated the dash for Gloucester. She holds the GHS record in the outdoor 100m dash (12.90), set in her senior year. She was also the NEC individual champ in the 100m dash as a junior, and was undefeated in dual meet action in both the 100m and 200m as a senior.

Kaitlin Marques (2018). The 2018 Gloucester Times Female Athlete of the Year is another athlete that can excel in multiple events who also now runs at Merrimack. An All-Conference performer in both the indoor and outdoor seasons, Marques holds the GHS record for the outdoor 400m hurdles (1:07.13) and multiple relays. While sprints and hurdles were her biggest strengths, she was also a standout in both the long jump and triple jump and could compete in pretty much any event asked of her.

Lauren Wood (2019). Another multi-faceted athlete that scored big points in multiple events, Wood competed in a variety of sprints and jumps and was good at all of them. She made her biggest mark, in sprint relays, taking her game to the next level with the baton in her hand. Wood is a multiple-time state meet medalist and ran key legs in school record performances in the shuttle hurdle relay, the outdoor 4x200m relay and the indoor 4x50 yard relay squads.

Leah Rudolph (2019). One of Gloucester's best-ever middle distance runners, Rudolph capturedm ultiple NEC individual titles and All-State performances in those events. Currently a runner at UMass Lowell, she is a three-time NEC champ and the GHS record holder in the indoor 600m (1:38.33). She also has a pair of outdoor records and the best-ever GHS time in the 800m (2:18.57), along with another NEC individual crown and the 400m (58.64). Rudolph was also a standout in cross country and an individual All-State qualifier.

Carly Curcuru (2017). A distance ace both on the track and in cross country, Curcuru was a frequent All-State Meet competitor in both. A former NEC mile champ and Gloucester indoor mile record holder (5:14.20), Curcuru was also a multiple-time All Conference performer, She helped GHS cross country qualify for the All-State Meet in 2016 and also ran legs on the GHS record setting indoor sprint medley relay, indoor 4x800m relay and outdoor 4xmile relay teams.

Christina Jones (2018). A cross country ace, Jones was a key part of Gloucester's best cross country teams this decade. A multiple-time NEC all-star and former All State Meet competitor, she was always around the leaderboard. Jones turned in a top 3 finish in the NEC as a senior in the fall of 2017, and was a top-25 finisher at the Eastern Mass. Divisional Meet as both a junior and a senior.

Kacie Quinn (2014). Quinn was a standout performer both in cross country and on the track, with the longer the distance the better. A 2-mile ace on the track, Quinn was frequently near the top of the leaderboard in NEC competition in both the indoor and outdoor seasons. She was also a conference all-star in cross country and an All-State Meet qualifier as a senior in the fall of 2013.

Hannah Pastagal (2015). Pastagal was far and away Gloucester's best thrower of the decade. She won individual NEC championships, holds multiple school records and was an All-State qualifier. Pastagal captured the NEC outdoor discus as a junior and as a senior. She was also an All-State qualifier in the event as a senior after a school record throw of 114 feet 3 inches earned her a second place finish in the Division 1 State Meet. She also holds the GHS indoor shot put record (38 feet 7 1/2 inches)

Sierra Rudolph (2017). One of Gloucester's most decorated athletes regardless of sport, Rudolph earned several accolades and individual records in high school. A two-time Gloucester Times Female Athlete of the Year, Rudolph is the best high jumper the Fishermen have ever seen as she won the Division 4 Indoor State Meet in the high jump in 2016 and holds the school record with a jump of 5 feet 6 inches. As a senior, she won every jump event in the outdoor season and holds GHS records in the indoor and outdoor long jump as well as the outdoor triple jump. She was also a standout sprinter.