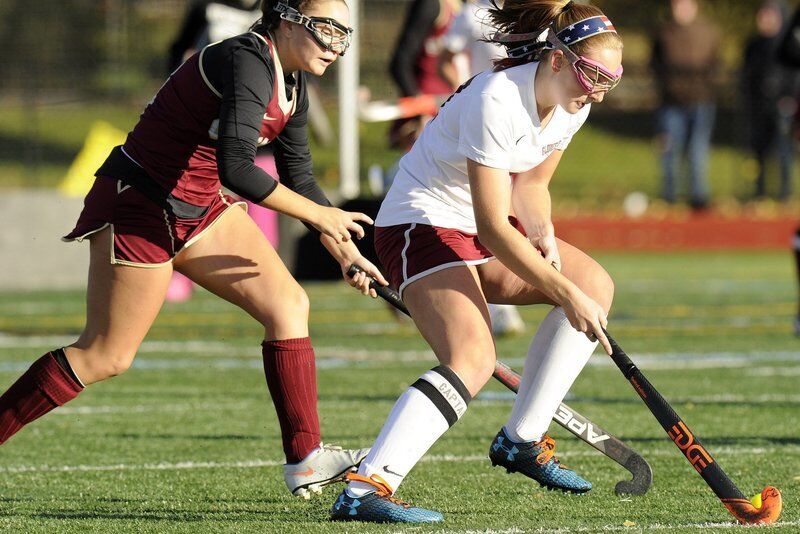 Staff File PhotoJemima Grow was a standout in the midfield and two-time All-Star. 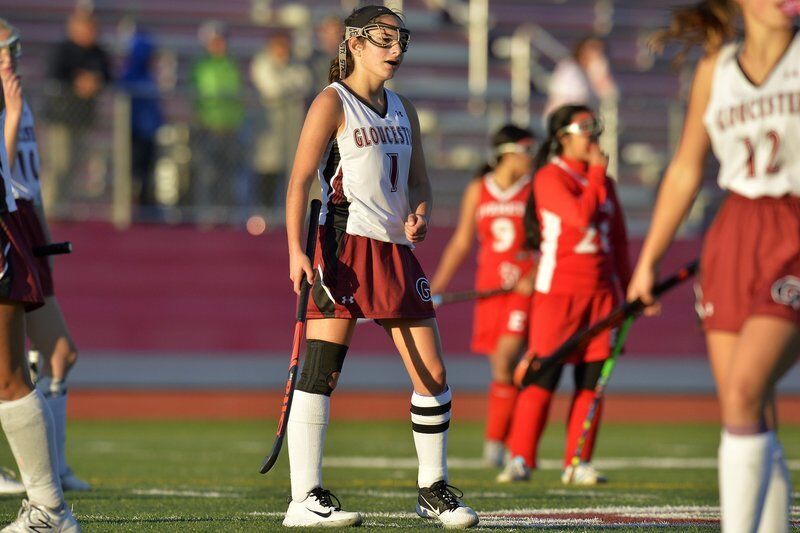 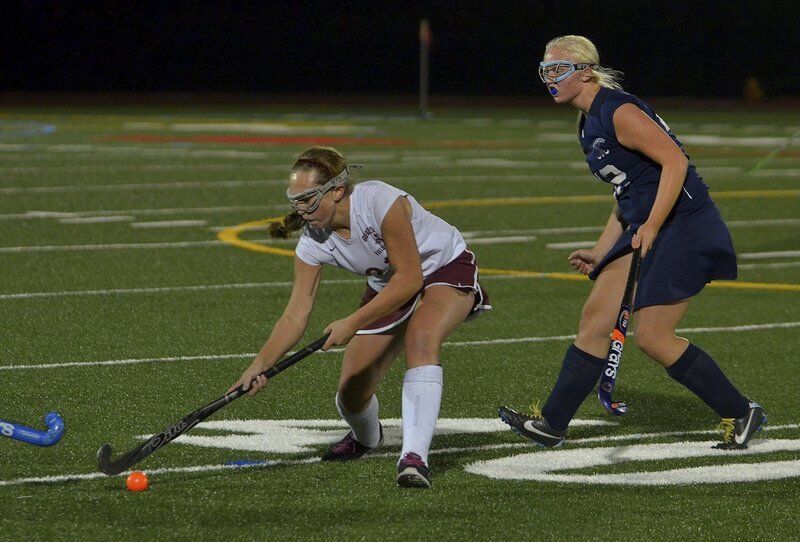 Staff File PhotoKate Morrissey excelled both on defense and in the midfield.

Staff File PhotoJemima Grow was a standout in the midfield and two-time All-Star.

Staff File PhotoKate Morrissey excelled both on defense and in the midfield.

It was a decade to remember for the Gloucester field hockey program, as the team put together quite a resume in emerging as one of the top programs in Division 2 North.The Fishermen are currently riding a seven-year state tournament streak from 2013-19 after missing out in the previous three seasons to open the decade. Over those seven state tournament seasons, Gloucester has won the Northeastern Conference twice (2017-18), reached the sectional semifinals three times and reached the Division 2 North Finals last fall.

Here are some of the best players that helped the program reach those heights in the decade.

Rachel Alexander (c/o 2017)- A two-time All Conference player and the Northeastern Conference MVP as a senior in the fall of 2016, Alexander was one of the program's most dominant in a long line of dominant players this decade. She led Gloucester in scoring as a junior and senior, scoring 17 times in her final high school season. Her combination of speed, athleticism and the ability to get shots through traffic made her incredibly difficult to slow down.

Cate Delaney (2020)- A four-year starter, three-time NEC All-Star and two-time All Conference selection, Delaney was an impact player in every game she played in. She was a well rounded offensive talent that was a gifted passer and a potent finisher inside the circle. Delaney also had elite stick handling skills that helped her facilitate when the situation called for it. That all around skill set helped her score more than 90 points in her high school career.

Kayla Nasser (2015)- A speedy forward that was always around the goal, Nasser was Gloucester's leading scorer as a senior in the fall of 2014 and was a key cog in Gloucester's first tournament berth in over a half decade as a junior in 2013. She could run through the defense with or without possession of the ball and could also finish in the circle. She was also potent on penalty strokes as she scored multiple times in a tournament shootout win over Ipswich in 2014.

Mia Salah (active)- With only three years of varsity action under her belt, Salah has already established herself as one of the program's all time greats. A three-time All-Star and two-time All Conference performer, she is already the program's all time leading goal scorer with more than 60 to her name. She is hoping to add to that number as a senior this fall or winter. A crafty scorer, Salah can stick handle through any defender and can score in many different ways, which she had been doing since her freshman season.

Tracy Wood (2019)- A model of consistency, you knew what you were getting from Wood every time she stepped on the field, which was a well rounded game and a big time offensive talent. The two-time All-Star and All Conference selection excelled playing on the wing, where she could beat defenders with her speed. Wood was always a threat to score with the ball on her stick as she had a big shot that she could unleash in the field of play and on corner chances.

Sam Cominelli (2017)- A two-way force, Cominelli was involved in everything the team did on both ends of the field. A two-time All-Star and All Conference selection as a senior, she was one of the best all around performers to come through the program in the decade. Offensively she was a standout facilitator that led the team into transition. She was also a defensive gem in the midfield thanks to her strong stick skills and a threat to generate quality chances on every corner try.

Jemima Grow (2019)- A field general that served almost like a quarterback, Grow could break down any defense and always made the right pass to get the team into its offensive sets. She was a two-time All-Star and an All Conference selection as a senior who had elite skills with the ball on her stick. Grow didn't need to score goals to be effective, but she did with regularity as she was an efficient player on corner chances who could pile up goals and assists in those situations.

Bailey Marshall (2019)- A four-year starter and All-Star midfielder, Marshall was a defensive minded player that could sometimes get lost on the stat sheet, but her impact on the field was tremendous. She was Gloucester's first line of the defense and often stopped opposing rushes before they could even get started with a strong stick and quick feet. She also possessed one of the best dead ball hits that Gloucester has seen this decade, sometimes hitting from one end of the field to the other if asked to.

Ella Marshall (active)- A highly talented all around athlete and one of Gloucester's most versatile players this decade, Marshall can excel in a lot of roles. A midfielder that has also played a lot of defense, she covers tons of ground on the field while finding ways to chip in both offensively and defensively. She can also generate offense both on rushes and on corner tries. She also possesses an incredible dead ball hit that helped Gloucester reach the sectional finals a year ago.

Marisa Enes (2018)- A four-year starter, Enes was a rock on the defensive side of the field that could silence even the most potent offensive players. A multiple time All-Star and All Conference selection as a senior, she started off her high school career as a stay home defender and blossomed into a player that could make important plays all over the field. Enes also spent time in the midfield as a facilitator as her strong stick skills and positional awareness helped her dominate at multiple spots on the field.

Kate Morrissey (2016)- Another two-way standout that dominated both defensively and the midfield, Morrissey was a two-time NEC All-Star and an All Conference performer in her senior year. She was a standout defending her own circle as she was strong on the ball, which helped her win scrum battles in front of the net. She could also move out to the midfield when needed as her stick handling and passing skills frequently helped the team transition from defense to offense.

Rachel Rallo (2019)- A lockdown defender, Rallo usually played on her team's left wing and shut down any offense coming from the right wing side. A NEC All-Star, she had extremely strong stick skills to defend one-on-one in transition. She also had the speed to keep up with even the fastest players on the wing. Rallo was also efficient in the circle, where she always seemed to be in position to sweep the ball out of harm's way.

Jenna Taormina (2017)- An athletic goalie that did not have a weakness to her game, Taormina was as consistent as it gets as Gloucester's last line of defense. She had great situational awareness to square up to shots in close and kick the ball out of the circle. She also had the quickness and athleticism to make sprawling saves that a lot of players can't make in those heavy field hockey pads. Taormina was also a clutch performer as her best game was an upset win over Manchester Essex in 2016 where she made nearly 20 saves.