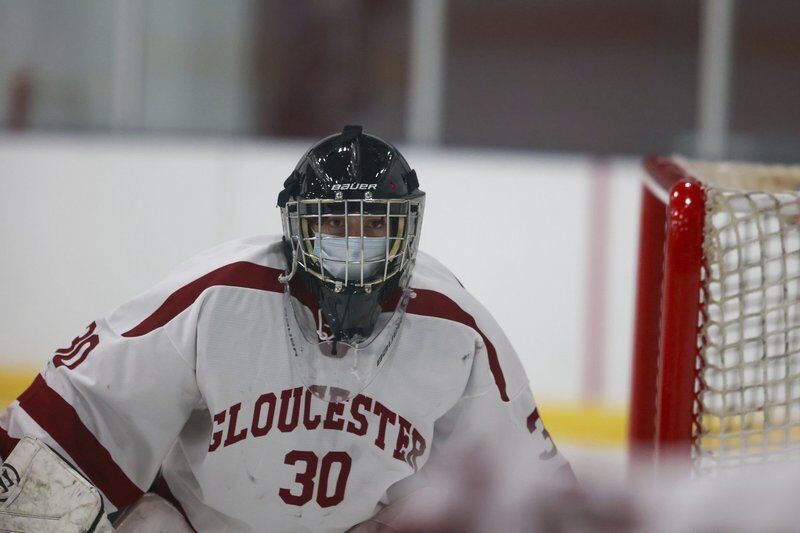 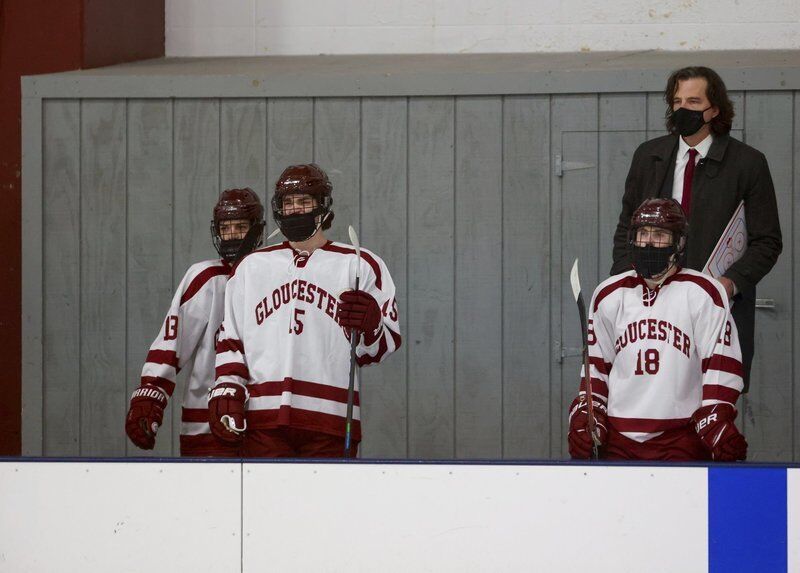 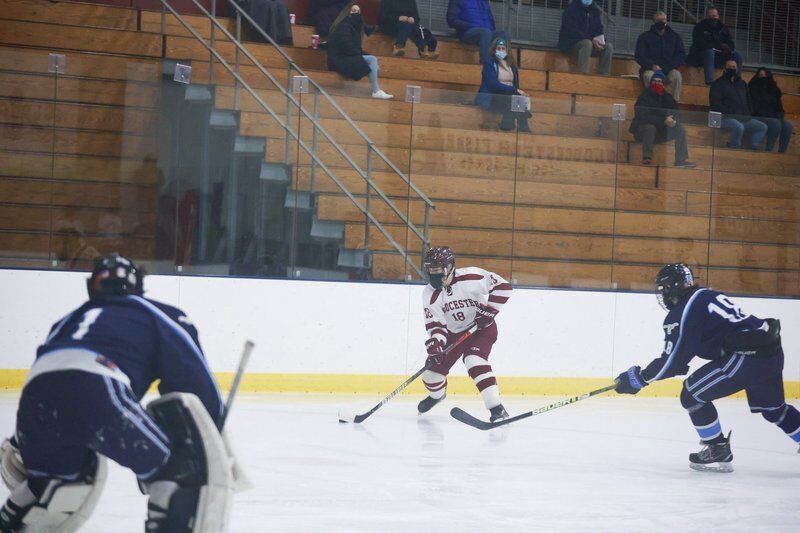 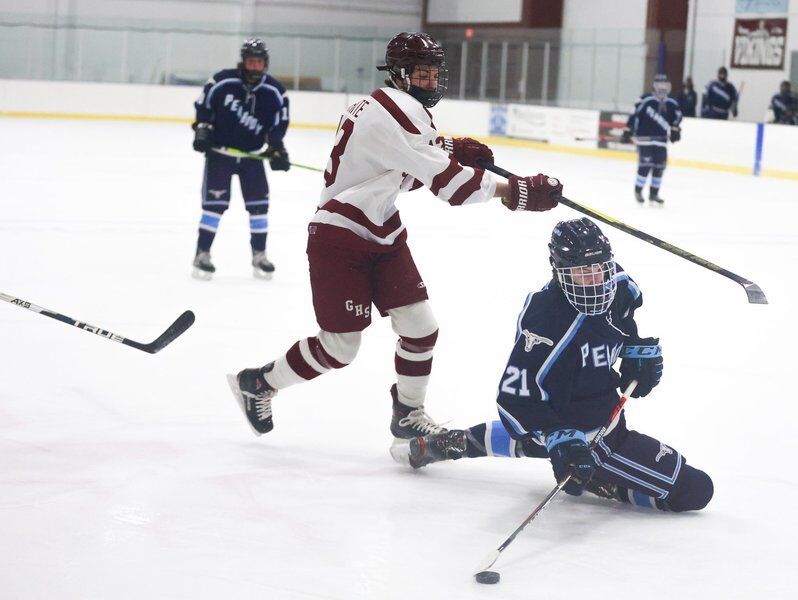 GLOUCESTER — There were a few things Derek Geary would've liked to have seen done differently.

For starters, his Gloucester High boys hockey team took six penalties in its season opener Saturday night against Peabody, too many for his liking. The Fishermen also failed to capitalize on a full 2-minute, 2-man advantage. The forechecking could've been better, he acknowledged, so could've his team's moving of the puck in the offensive zone.

It's a nice luxury to have, then, when you have those areas that need to be fixed, yet still manage to score eight times and skate away with an 8-3 victory over the Tanners at Talbot Rink.

Freshman Emerson Marshall had three goals for the winners while his linemate, junior center Jack Costanzo, also had a big night with two goals and three assists. Sophomore goaltender Sean Bergin got progressively better as the game wore on, stopping 13 of his 16 saves over the final two periods.

"I thought our speed wore them down," said Geary, whose team put 36 shots of Peabody netminder Lucas DeMild, scoring three times in both the first and second periods. "I would've liked for us to take more advantage of that, however."

That's because Peabody used just nine skaters for the majority of Saturday's game, using a 10th player only deep into the third. The visitors rotated those players between the forward lines and defense but grew tired throughout each period, and the Fishermen often found themselves with odd-man breakouts and plenty of open ice.

While they didn't take advantage of those opportunities as much as Geary and his coaching staff might've liked, they still were able to cash in often and never trailed in their first game in a COVID-19 world.

"It felt terrific to see the boys back out there. Great, here we go, let's do this," said Geary, whose team was allowed to invite two family members per player to watch Saturday's game at Talbot. "I thought our team did a good job with our Covid protocols, the referees did a good job with it and so did Peabody. Let's keep our fingers crossed we can keep it going."

Marshall, with good size and instincts on the top line, scored on a feed from Zach Abbott, got the rebound from his own long shot and knocked that in for his second goal, and completed his troika with a smart snapshot from the slot on the power play late in the third.

"Pretty quick hat trick, wasn't it?," asked Geary. "Emerson's a very smart player; we're really excited about him. He's got a lot of hockey sense that you can't coach, especially for a freshman, with the way he sees the ice and his positional play."

His fellow linemate, left wing Ryan Bergin, added a goal and two assists. Junior defenseman Ryan Frates and sophomore Jack Delaney (who also had 2 assists) were other lamplighters for the winners.

Matt Devin had a pair of goals for Peabody, one of those coming with the man advantage. Fellow senior Jager Ingham also tallied for the Tanners, with Luke Buckley dishing out two assists.

"I was pleased with the way our guys responded tonight. We were down 2-0 (less than 4 minutes in), but our guys stayed with it and never gave up," said Peabody head coach Christian Wright. "Gloucester has three good lines coming at you shift after shift, but my guys never packed it in."