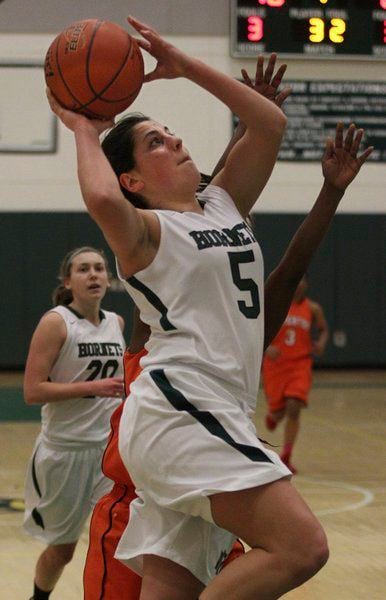 Staff File PhotoFraley Morton was as consistent as they come at the point guard position. 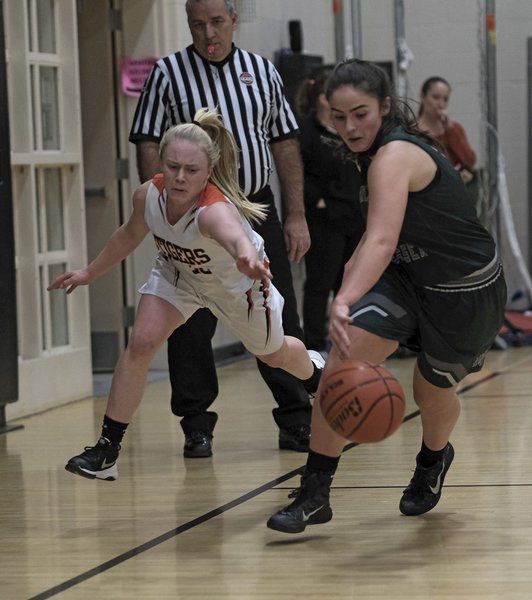 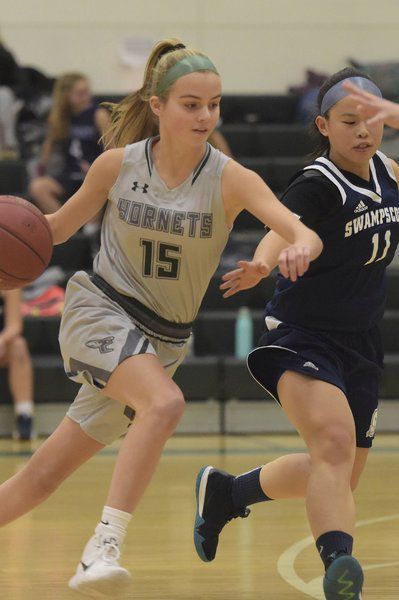 Staff File PhotoSuzy Morton was a great ball handler and a competent scorer. 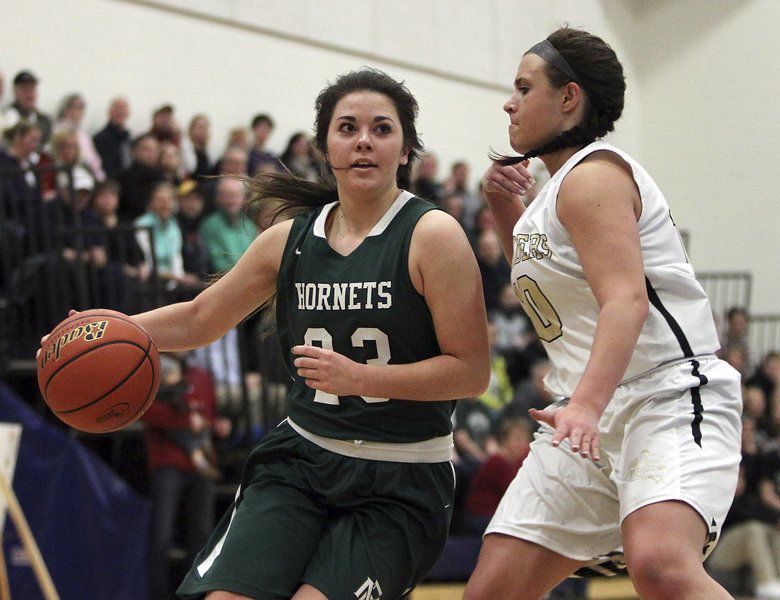 Staff File PhotoFraley Morton was as consistent as they come at the point guard position.

Staff File PhotoSuzy Morton was a great ball handler and a competent scorer.

The Manchester Essex girls basketball program is as consistent as it gets when it comes to teams on Cape Ann and on the entire North Shore. The Hornets started off the decade with a couple of rebuilding seasons but have since qualified for the state tournament eight seasons in a row, including five trips to the sectional quarters and a pair of semifinal appearances.

Manchester Essex has tons of depth in talent and it shows up in its record each winter.

Sydney Christopher, G (2016)- One of the program's all time best players, Christopher is one of just two girls at Manchester Essex to reach 1,000 career points. The shooting guard was a scoring machine who led the Hornets in points per game in each of her four high school seasons. In 2014 she was the Cape Ann League Baker Division Player of the Year, averaging just under 20 points per game. In the next two seasons she received a ton of extra attention from the opposing defense and still scored over 14 points per night each season. A picture perfect jump shot and the ability to get tough shots to fall in the lane made her one of the program's greatest scorers.

Fraley Morton, G (2015)- A steady, consistent presence at point guard, Morton was as calm, cool and collected as it gets, never buckling under pressure and getting the team into its offensive sets. Morton had the length to put up shots over defenders both on the perimeter and in the paint. She also had the handle to drive past defenders to go along with a reliable shot from long distance. Morton's length also made her an elite defender both in man-to-man and zone defenses, locking down talented scorers and getting her hands in passing lanes to create turnovers.

Suzy Morton, G (2019)- A great offensive facilitator, the younger Morton sister was great at getting her teammates involved by finding the open player. Morton was a slick ball handler with the patience to break down the defense in a half court set and she also had the speed and athleticism to effortlessly break a full court press. While facilitating was her biggest strength, she could also score and led the Hornets with 10 points per game in her senior season thanks to her ability to finish in the lane and draw fouls. She was also a very consistent defender on the perimeter.

Sabrina Pallazola, F (2016)- A four year varsity player, Pallazola was an athletic power forward that could beat opponents in many different ways. She had the motor and strength to be effective in the post and the speed to run the floor in transition. That combination made it very difficult for opponents to slow her down. Pallazola was a double-double machine in her senior year, leading the Hornets in rebounding while averaging just over 10 points per game en route to an All League season. Her rebounding was especially strong on the defensive end of the floor, as was her paint defense.

Bella Pomeroy, F (2019)- Another four-year varsity starter, Pomeroy made a big impact as soon as she stepped on the floor her freshman season. A dominant presence in the post, Pomeroy was a complete player that excelled on both ends of the floor. Offensively she outworked and outmuscled opponents and was one of the top three scorers on Manchester Essex in her last three high school seasons. Defensively her high motor was a lot to deal with even for the most talented paint players as Pomeroy was glued to her opponent all game. Even while recovering from a serious back injury in her senior year she still managed to be a league All-Star and averaged nearly a double-double with just under 10 points and over 10 rebounds a game.

Lily Athanas, G (Active)- A super talented athlete, Athanas frustrated opponents to no end with her relentless and aggressive man-to-man defense en route to a spot on the CAL All-Star team this winter. Her speed, quickness and non stop motor saw her lock up some of the most talented ball handlers in the CAL. She's also a capable scorer who can run the floor and get into the lane in half court sets.

Abbi Biggar, G (2011)- Biggar was the lone starter returning from the 2010 Division 4 North championship team during her senior year in 2011. While the Hornets were rebuilding that season, Biggar was one of the best outside shooters in the CAL, averaging nearly 10 points per game while scoring from all over the three-point arc.

Grace Brennan, G (2019)- A very consistent four-year varsity performer, Brennan could play a bunch of different roles for the Hornets and she was comfortable in all of them. She could carry the offense when needed and she could facilitate thanks to her ball handling skills. She was also a consistent shooter and an elite defensive player.

Emily Jacobsen, G/F (2020)- A great outside shooter, Jacobsen is another four-year varsity performer and a three-year starter. A forward and a guard, Jacobsen plays mostly on the perimeter offensively as she averaged more than 10 points per game as a sophomore and senior, leading the team with just under 14 points per game this winter.

Sarah Robinson, G/F (2017)- A well rounded offensive threat, Robinson was a wing player that could score inside and out. Her three-point shot was one that needed to be respected but she could also blow by defenders who were looking for the three-point shot. She could also defend multiple positions.

Evy Weihs, F (2013)- A power forward that did a lot of the dirty work inside the paint that can go unnoticed. Weihs was a little undersized for a power forward but her production was not as she could score in the paint and defend in the paint. The 2013 CAL All-Star was also an elite rebounder, leading the team in 2013.