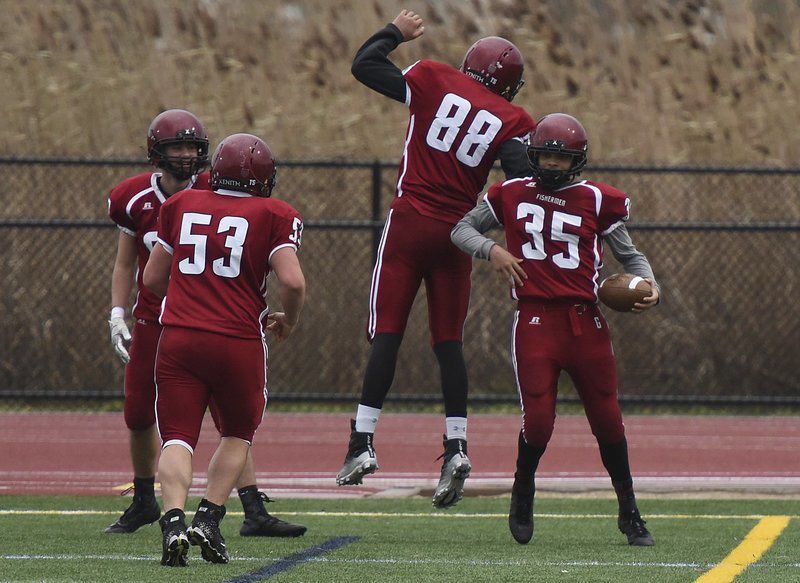 PAUL BILODEAU/Staff photoGloucester football will have a new-look schedule this fall as it has moved from the NEC North to the NEC South Division. 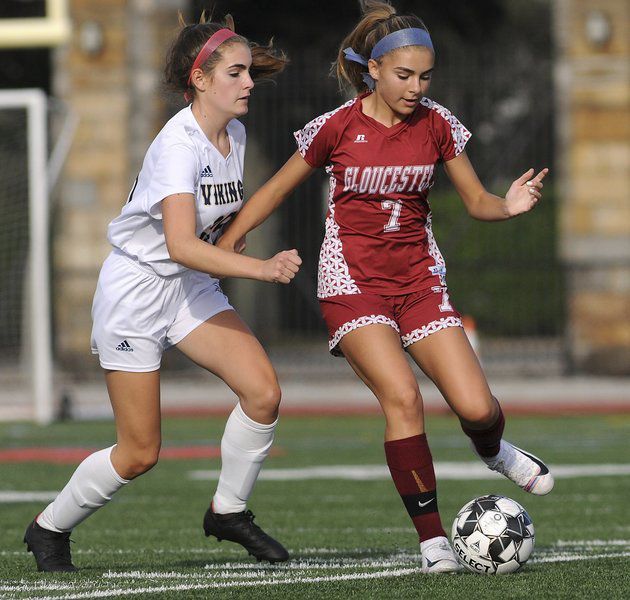 PAUL BILODEAU/Staff photoGloucester football will have a new-look schedule this fall as it has moved from the NEC North to the NEC South Division.

A year after the Northeastern Conference ended its merger with the Greater Boston League, the conference is undergoing more changes.

Masconomet has left the Cape Ann League, where it has resided for nearly five decades, and moved into the Northeastern Conference. That makes the NEC a 12-team league once again as Masco joins Gloucester, Beverly, Danvers, Marblehead, Lynn Classical, Lynn English, Peabody, Salem, Saugus, Swampscott and Winthrop, and it means a change in landscape for a lot of Gloucester sports teams.

Masconomet was the largest school in the Cape Ann League for the better part of the last decade with more than 1,200 students. After Wilmington and North Andover moved away from the CAL in the earlier years of the last decade, Masconomet had a big advantage in enrollment over the other schools.

To put Masco's size advantage into perspective, Gloucester has the fourth smallest enrollment in the Northeastern Conference and would be the largest school in the Cape Ann League. Masconomet has nearly 400 more students than Gloucester according to the MIAA's enrollment numbers.

In the Northeastern Conference, Masco is a much better fit size wise as it is the fourth largest school in the conference behind Peabody, Lynn English and Lynn Classical.

With the new-look conference, Gloucester will be moving into the Northeastern Conference South Division for most sports.

"The re-alignment is official with Masco coming in," Gloucester Athletic Director Bryan Lafata said. "Schedules are set at this point for football, soccer, field hockey, golf, basketball and hockey. We will be in the NEC South for all of those sports except for boys hockey, and field hockey is not split up into two conferences."

Conference re-alignments have yet to be laid out for cross country, indoor track and field, wrestling and gymnastics along with the spring sports. But the spring sports alignment figures will be the same breakdown as the fall and winter seasons with Gloucester in the NEC South for most sports.

In the sports of football, soccer, golf and basketball, the Fishermen will be joined by Lynn Classical, Lynn English, Salem, Saugus and Winthrop in the Northeastern Conference North Division while Beverly, Danvers, Marblehead, Masconomet, Peabody and Swampscott comprise the North Division.

The conference is not split up by enrollment, competitive balance is taken into account.

Salem, Winthrop and the Lynn schools do not have a field hockey program, so the NEC will be an eight team conference.

Boys hockey also has a different look. Gloucester will stay put in the NEC North for competition reasons as hockey is a sport where the gap in competition between the North and South Division is the widest, that is not the case with most of the other sports.

Masconomet will also be in the NEC North with the Fishermen, Danvers, Beverly, Marblehead and Winthrop while Saugus, Swampscott, Lynn and Peabody make up the NEC South Division.

There are also drastic changes in the Cape Ann League, although those changes do not have much of an affect on Rockport and Manchester Essex.

With Masco out and both Manchester Essex and Georgetown football playing independent schedules, the football league will be a single, eight-team league that is not split up between the Baker and Kinney Divisions.

In all other sports, the Baker and Kinney Division split will be the same, so Rockport and Manchester Essex will play the same league schedule it has played in recent seasons, minus Masconomet.