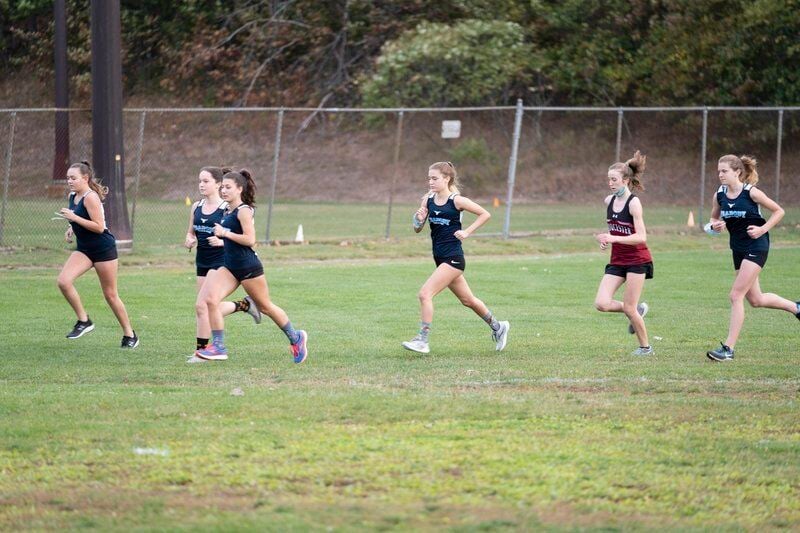 Ryan McBride/Staff PhotoRunners take off in a socially distanced start to Saturday's cross country meet between Gloucester and Peabody. 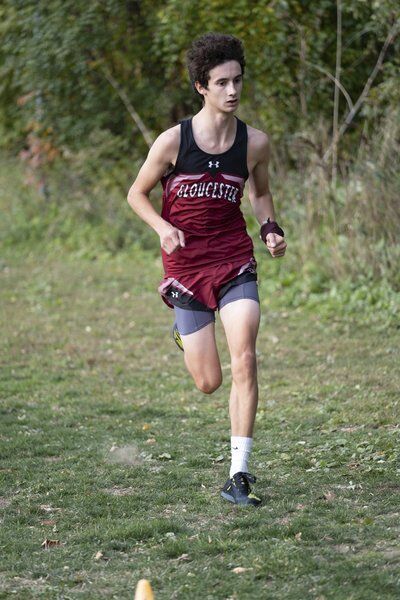 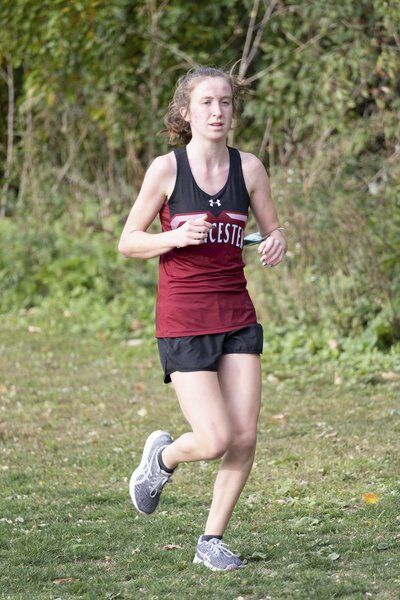 Ryan McBride/Staff PhotoRunners take off in a socially distanced start to Saturday's cross country meet between Gloucester and Peabody.

The Gloucester boys and girls cross country team had a nice barometer for where they stand in Saturday's opener at Peabody.

The Fishermen, who have a fairly young roster on the boys side with just one senior and a roster of all freshmen on the girls side, bot the chance to face one of the Northeastern Conference's best and most consistent programs in the first meet of the season.

While the host Tanners won both meets, Gloucester showed some promise on both he boys and girls sides.

"All around this was a good benchmark to see where our runners are at," head coach Austin Sousa said. "I was very happy with the performances the team gave this early in the season. Especially with a limited offseason and preseason. I think we will get better as the season goes on."

Sophomore Max Littman and senior Harrison Pelosi were Gloucester's top two finishers on the boys side and are expected to be the team's top two runners this season. Freshman Cody Rochford has also shown potential early on in the season.

Faith Castelluci led the girls in Saturday's race, she is one of four freshman that make up the roster and was one of the O'Maley Middle School team's top cross country runners over the past two seasons. Thea Cunningham has also looked good and had a solid race on Saturday.

"We have a bunch of freshman that are only going to get better each week," Sousa said. "Once they get used to the increased distance and the high school workouts they are going to step up."

Gloucester has five meets this season and is back in action on Saturday against Swampscott back at Peabody High School (12 p.m.).