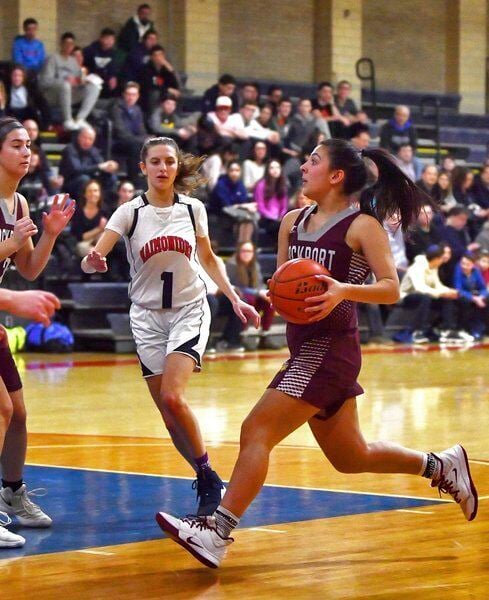 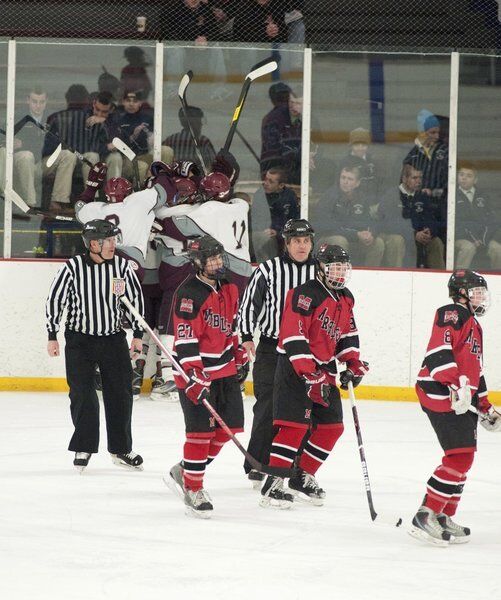 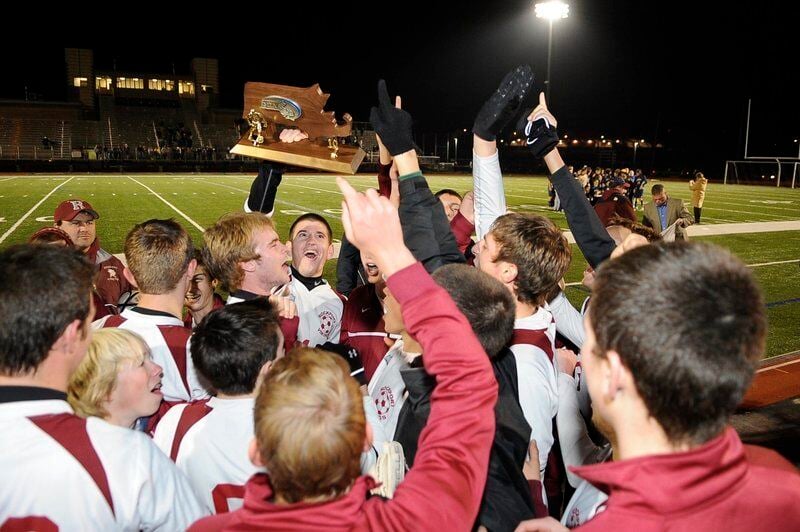 Editor's Note: This is the second of a three-part series. The series will conclude on Friday.

On Wednesday the Gloucester Daily Times looked into Manchester Essex's top tournament moments of the last decade, which spans from the 2010-11 to the 2019-20 school years. Today, it's Rockport's turn.

The Vikings have had many memorable moments in the last 10 seasons, here's a look at some of the best.

10. Golf cracks top 10 in D3 North: The Vikings golf team reached the Division 3 North State Tournament for the second season in a row in the fall of 2019, and the team proved that it belonged in a strong field with a top 10 finish.

The team also had some standout individual performances with Cape Ann League Baker Division Golfer of the Year Jake Engel cracking the top 25 and Jack Cahill finishing in the top 30.

9. Boys soccer reaches semis in 2019: It was a long time coming for the Rockport boys soccer team this past fall. The Vikings had not reached the sectional semifinals since 2012 but turned in two dominant wins to get back in 2019.

The Vikings scored eight goals in the first two rounds in wins over Matignon and top-seeded Salem Academy before falling to eventual sectional champ Burke in a semifinal match that could have gone either way.

8. Baseball rolls to semifinals in 2017: The Vikings were a legitimate state title contender in 2017 and turned in the program's deepest postseason run of the decade that season, reaching the sectional semifinals.

Behind standout pitching performances from Danny Ryan and Ethan Tanson, the Vikings outscored opponents 19-1 in two Division 4 North wins. The road came to an end in the sectional finals against Manchester Essex in a highly competitive contest.

7. Boys soccer returns to semis in 2011: The Vikings won the section in 2010 and then proved it was no fluke by getting back to the sectional semifinals again in 2011.

Rockport scored a combined eight goals in wins over Whittier Tech and Boston International, two very good teams, before being bounced by top-seeded Georgetown, 1-0 in the semifinals.

6. Boys soccer battles through tough draw in 2012: The Vikings received a brutally difficult draw in 2012 but still managed to get back to the sectional semifinals for the fourth season in a row.

5. Overtime win for field hockey 2010: It was a memorable state tournament for the field hockey program in 2010 as the team was able to pick up an impressive win on the road in the first round over a higher seeded team.

The No. 11 Vikings knocked off No. 6 Saugus in a double-overtime thriller, 1-0. Allie McManus scored the goal on an assist from Emma Littlefield while Katie Reilly earned the shutout in goal.

4. Girls basketball's historic 2020: It had been multiple decades since the last time Rockport hosted and won a girls basketball state tournament game, until the 2020 team came around.

The No. 7 Vikings hosted Lynn Tech in the first round and rolled to a 53-36 win to reach the second round. Kylie Schrock had 29 points in the victory with Lauren Ryan chipping in 17.

3. Softball walks off into semis in 2012: The softball program was one of Rockport's most successful this past decade, especially in the first half of the decade, and its semifinal run in 2012 featured two memorable wins.

The Vikings were able to sneak past North Shore Tech (now known as Essex Tech), 4-3 in the first round. It was a 4-3 win over Whittier Tech in the quarterfinals, however, that was the most memorable as the team was down to its final strike. Trailing 3-2, Amanda Chalmers walked the Vikings off with a two-RBI double and a trip to the semifinals.

2. Hockey gets over the Marblehead hump: Marblehead was a serious thorn in Rockport's side heading into the 2012 season. The Vikings lost to the Magicians in three previous state tournament meetings over the last four seasons, but they got revenge.

One of Rockport's best teams of the decade bumped off the defending state champion Magicians, 2-0. Mike Tupper scored both Rockport goals while Colby Foster turned in a shutout in goal.

1. Boys soccer wins D4 North in 2010: The best team of the decade for Rockport turned in the deepest tournament run of the decade with the Division 4 North championship in 2010, the program's first sectional crown.

The Vikings were stacked that season and rolled over Winthrop in the first round before taking out arch rival Lynnfield in penalty kicks in the quarters and shutting out Weston in the semifinals.

The team clinched the section with a hard fought, 1-0 win over St. Mary's Keady Segel not only had a shutout in goal, he scored the game's lone goal on a penalty kick after Shaffy Roell was fouled in the box.