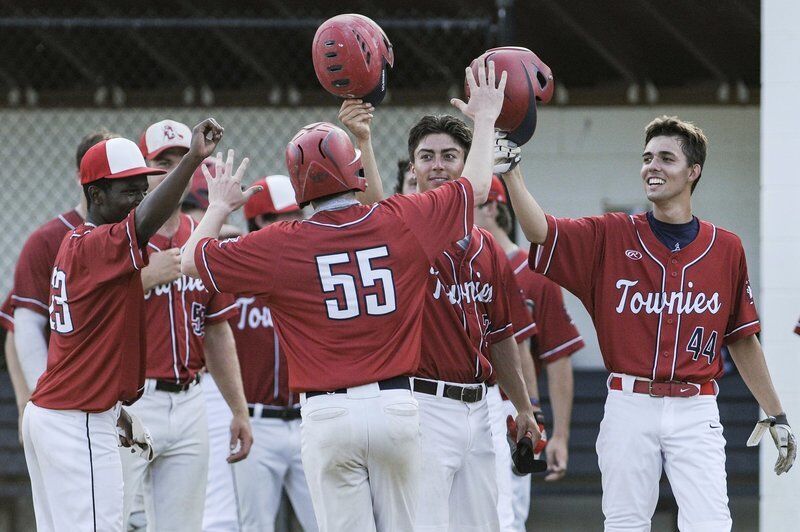 Jaime Campos/Staff PhotoThe Rockport Townies are the hottest team in the ITL right now after a 3-0 start. 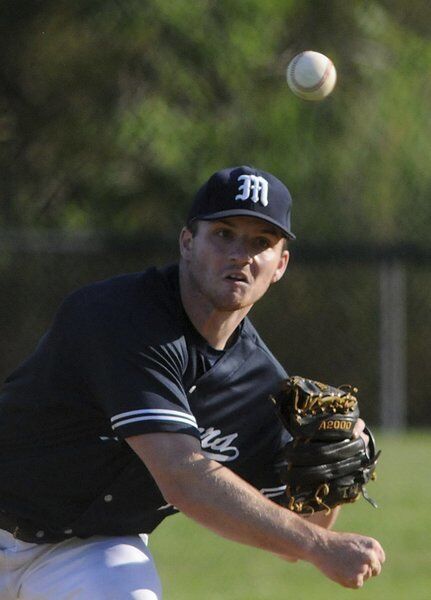 PAUL BILODEAU/Staff photoKellen Field and the Mariners are 2-1 on the season and meet Rockport on Sunday night at Evans Field.

Jaime Campos/Staff PhotoThe Rockport Townies are the hottest team in the ITL right now after a 3-0 start.

PAUL BILODEAU/Staff photoKellen Field and the Mariners are 2-1 on the season and meet Rockport on Sunday night at Evans Field.

The 2020 Intertown Twilight Baseball League season is not even two weeks old yet, and teams have already played nearly one third of the scheduled regular season games.

With the COVID-19 pandemic wiping out the first half of the season, each of the six ITL teams will be playing a 10-game regular season, and through three games, it's the Rockport Townies that are at the top of the league standings.

The Townies (2017 and 2018 champs) swept a home-and-home series with the Hamilton Generals last week.

Rockport opened up the season with a 5-2 win at Patten Park in Hamilton thanks to a three-run homer off the bat of Jameson Kamm.

The Townies completed the sweep last Sunday in their home opener at Evans Field with a 3-1 win. MacKenzie Quinn allowed six hits for the win on the mound while Jack Sperry drove in the eventual game winning run after being hit by a pitch with the bases loaded early in the game.

Rockport's biggest win came on Tuesday night against the defending champion Manchester Essex Mariners, who have also won six of the last eight league titles and have been in the finals in each of the last eight seasons. Nolan Webb and Derick MacDowell combined for the shutout. Sperry delivered the big hit the form of a three-run homer to improve Rockport's record to a league best 3-0.

The loss was the first of the season for the Mariners, who currently sport a 2-1 record.

Manchester Essex opened up the ITL season last Monday with a 7-4 win over Ipswich at Memorial Field with Kellen Field earning the win on the mound. The defending champs swept the home-and-home series with an 8-2 win at Ipswich last Friday.

The Townies and Mariners meet again on Sunday night, this time at Evans Field in Rockport (6 p.m.).

Next week, the Townies have a home-and-home series with Rowley on Wednesday in Rowley and next Sunday in Rockport. The Mariners take on the Beverly Giants at Memorial Field on Tuesday and at Cooney Field in Beverly next Sunday .