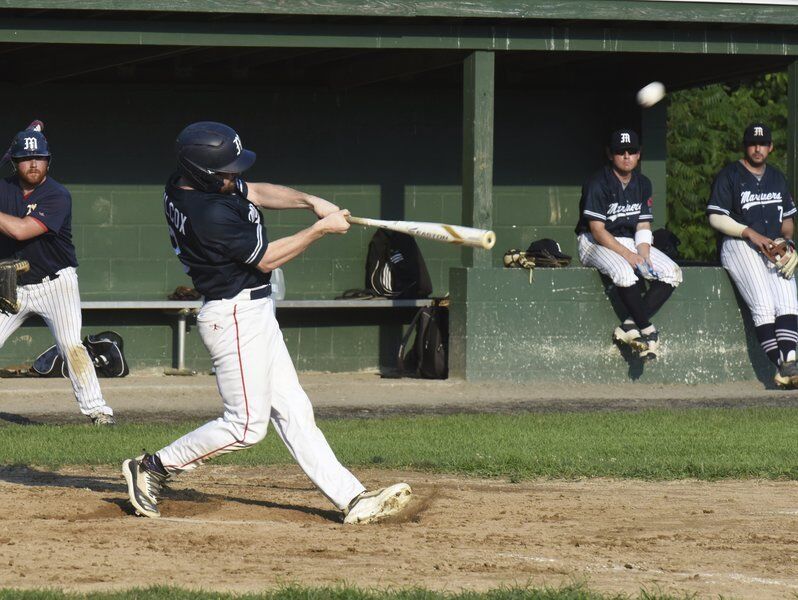 BRYAN EATON/Staff photoJohnny Wilcox and the Mariners are a half-game out of first place with two games to go. 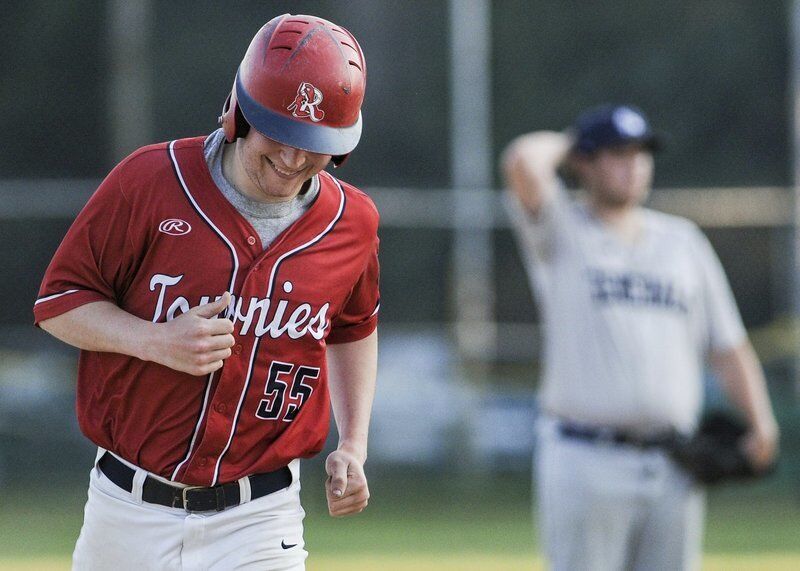 Jaime Campos/Staff PhotoJameson Kamm and the Rockport Townies sit atop the ITL standings.

BRYAN EATON/Staff photoJohnny Wilcox and the Mariners are a half-game out of first place with two games to go.

Jaime Campos/Staff PhotoJameson Kamm and the Rockport Townies sit atop the ITL standings.

In the abbreviated Intertown Twilight Baseball League season, all six teams will be eligible for the playoffs and to compete for a league championship. There is, however, great importance in landing one of the top two seeds.

With all teams having three games or fewer remaining on the schedule and with less than 10 days to go in the regular season, those seeds are very much up for grabs.

Currently, the Rockport Townies sit atop the ITL standings with a record of 5-2, just a half game up on the defending champion Manchester Essex Mariners and Rowley Rams, both at 5-3 after splitting a pair of games against each other this week.

The Hamilton Generals are next as they entered Thursday's game with the Beverly Giants at 3-3. The Giants were 2-4 heading into the game while Ipswich/Topsfield is 1-6.

That means there are still four teams very much alive for the top two spots, which will be decided in the next week of action.

The Townies return to action on Sunday night at home against the Ipswich Chiefs (6 p.m. at Evans Field). They finish up the regular season with a home-and-home against the Beverly Giants, in Beverly on Friday and at Rockport on Sunday. The Townies control their own destiny and can clinch the top seed, and home field advantage throughout the playoffs, with three straight wins.

The Mariners have a huge home-and-home series next week with Hamilton as both teams are still alive for a top two seed. The Mariners may need to sweep the two games to have a shot at the bye to the semifinals as Rowley is playing a struggling Ipswich team twice next week. The Chiefs are currently 1-6 while Rowley is coming off of an extra innings win over the Mariners on Wednesday.

The ITL playoffs begin with the play-in games on August 11. The best-of-three semifinals are slated to start on August 13 with the best-of-five finals set to begin on August 19.