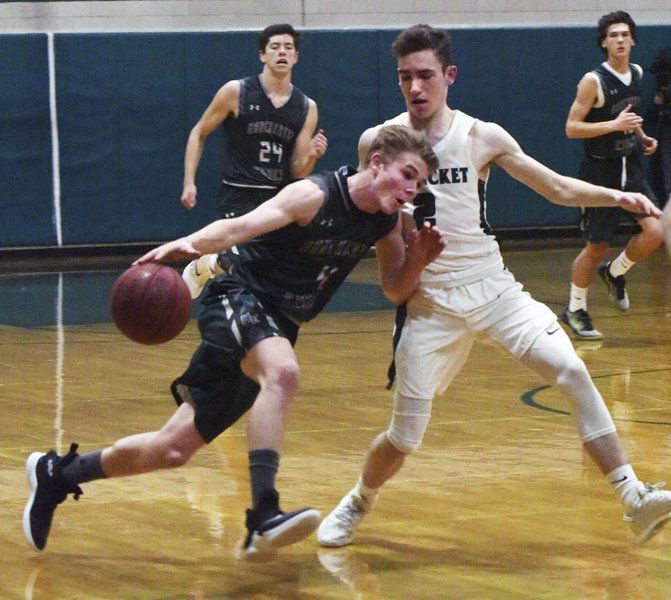 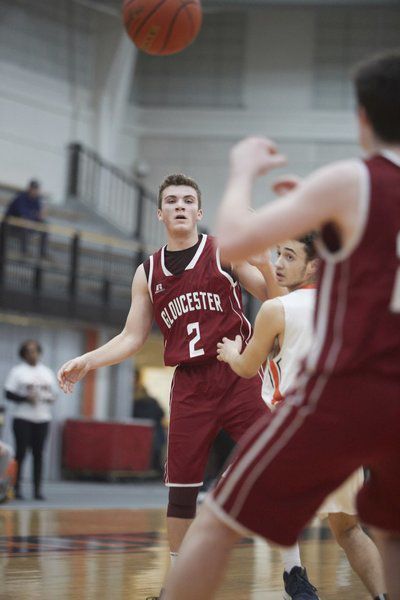 Jared Charney PhotoBen Oliver and the Gloucester boys can advance to the sectional quarters for just the third time in program history with a win over Danvers on Wednesday. 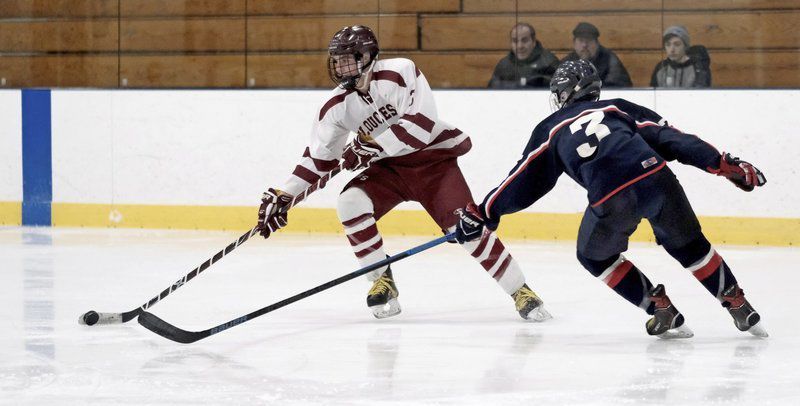 Kirk R. Williamson PhotoE.J. Field and the Fishermen will meet Danvers in the postseason for the first time since 2007. 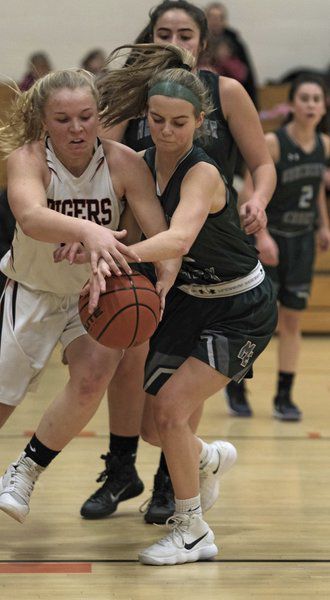 Jared Charney PhotoBen Oliver and the Gloucester boys can advance to the sectional quarters for just the third time in program history with a win over Danvers on Wednesday.

Kirk R. Williamson PhotoE.J. Field and the Fishermen will meet Danvers in the postseason for the first time since 2007.

What: Division 2 North First Round

What's at stake: The winner advances to the Division 2 North Quarterfinals later this week against the winner of Tuesday's first round game between No. 6 Marblehead and No. 11 Pentucket.

Gloucester's key to victory: Start fast. When the Fishermen get the lead they are tough to keep up with as they thrive on momentum and ramp up the pressure. If Gloucester can get an early lead and put the pressure on Danvers, the NEC South champs will be in good shape to advance.

Danvers' key to victory: Slow the pace. Gloucester is a high flying team that loves to utilize its speed to generate offense, Danvers needs a collective team effort to find a way to slow Gloucester down. Danvers needs to turn the game into a grind and keep it close throughout.

Did You Know?: Gloucester and Danvers last met in the postseason during the 2007 season, a 4-1 Gloucester win. The teams did not meet in the regular season this year for the first time since the late 1940's.

What: Division 2 North First Round

What's at stake: The winner advances to the Division 2 North Quarterfinals later this week against the winner of Tuesday's first round game between No. 4 Wakefield and No. 13 Reading.

Gloucester's key to victory: Play strong defense. The Fishermen can find good looks at the basket against any team, and it can also play a up tempo or down tempo. The key for Gloucester is on the defensive end of the floor. If it defends the perimeter the way it did in its 86-38 win over the Falcons last month, it will be in great shape to move on.

Danvers' key to victory: Keep up offensively. Gloucester can score from inside and out against good defense. Danvers is going to have to find a way to match Gloucester's offensive output. The Falcon's shot selection and ball movement must be on point on Wednesday night, they can not afford a mediocre offensive game.

Did You Know?: Gloucester is looking to make just the program's third ever appearance in the sectional quarterfinals. The Fishermen ventured to the quarters in 2000 and 2006. Gloucester is also hosting a first round home game for the first time since 2006 (the team hosted a preliminary round game in 2015).

What: Division 3 North First Round

What's at stake: Tuesday's winner advances to the Division 3 North Quarterfinals at No. 2 Amesbury on Friday.

Manchester Essex keys to victory: Balance the scoring. The Hornets are at their best when multiple players are consistently scoring for them. Bedford has a very strong defense, so Manchester Essex will need to spread out the scoring as much as possible to keep it honest.

Bedford keys to victory: Get ahead early and make Manchester Essex chase. Both teams love to play tough defense and grind it out, if the road team can pull ahead early it will be tough to make a comeback against a potent defense.

Did you know?: The Hornets have advanced to the sectional quarterfinals and won at least one tournament game in each of the previous five seasons since moving into Division 3 North in 2014.

What: Division 4 North First Round

What's at Stake: The winner moves on to the Division 4 North Quarterfinals at No. 3 Lowell Catholic on Saturday (2 p.m.).

Manchester Essex keys to victory: It's all about defense and pace for the Hornets. Manchester Essex makes opponents work for every basket and play up tempo for a full 32 minutes. If the Hornets can effectively ramp up the pressure the way they usually do, Georgetown will have a tough time scoring consistently.

Georgetown keys to victory: Hang around. Georgetown has a chance if it doesn't dig itself into a big hole. If they can hang around for three quarters, the Royals will be a hot shooting streak away from a lead. If Manchester Essex gets up by double digits early, then it could be a long night for the visitors.

Did you know?: The last time the Hornets won the CAL (2014), like they did in 2019, they ventured all the way to the Division 4 North Semifinals.