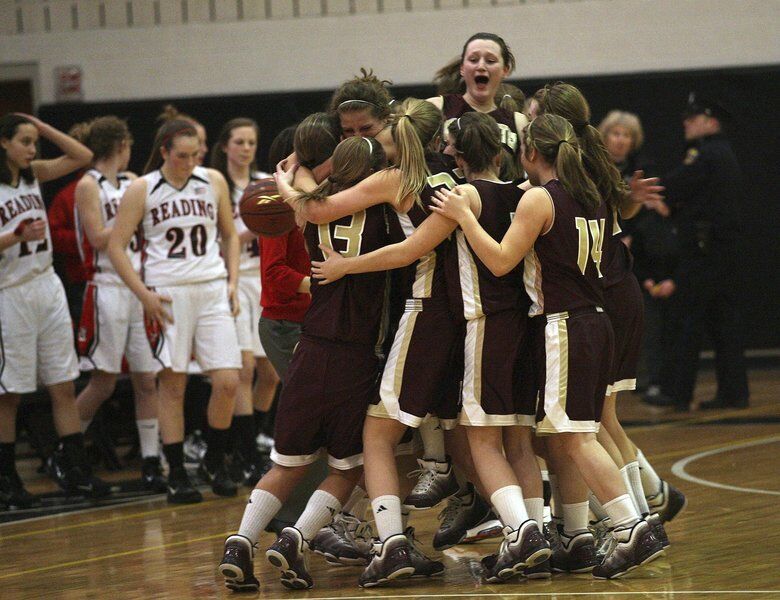 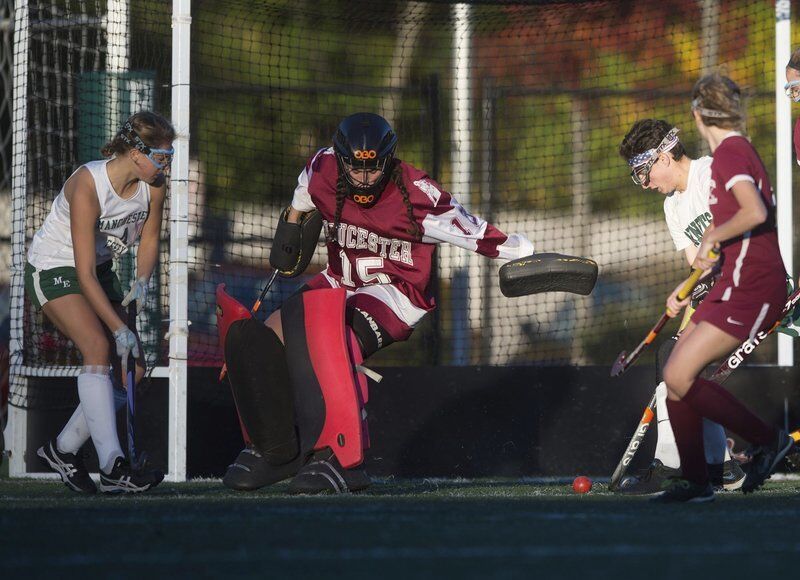 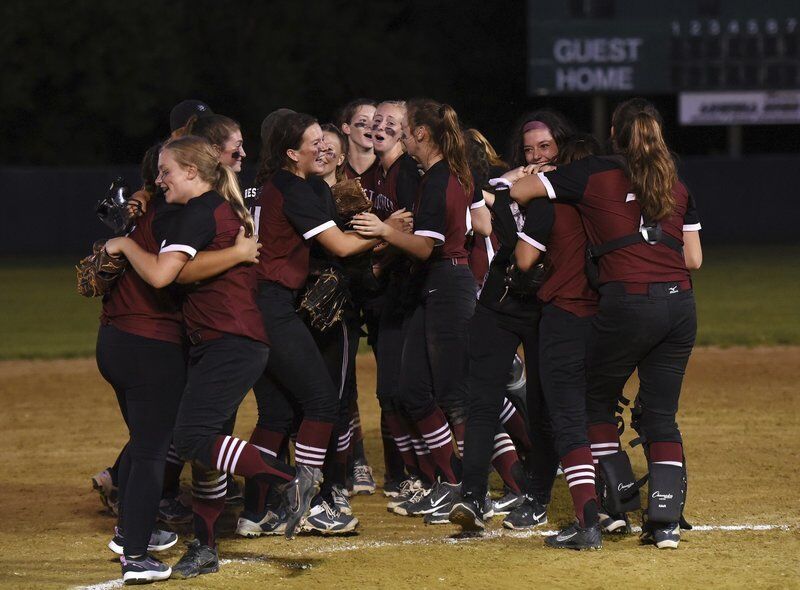 The Gloucester Daily Times has listed Rockport and Manchester Essex's top tournament moments of the decade, it's now time to conclude the series with Gloucester.

The Fishermen have turned in several deep tournament runs and memorable moments over the last 10 years, here's a look at some of the best.

10. Football's late drive to beat Beverly in 2015: The Fishermen trailed Beverly, 15-13 with 70 seconds to play in a wacky Division 3 Northeast Quarterfinal game at Newell Stadium. Gloucester had no timeouts and 62 yards to go, and completed the job.

After two long runs by Jermaine Edward, who got out of bounds at the end of both plays, quarterback Mike Cody hit Alex Militello with a seven-yard touchdown pass with 3.8 seconds to go to give Gloucester a 19-15 victory.

9. Early upset sparks baseball tournament run in 2017: In 2017, the Gloucester baseball team entered the postseason as the No. 13 seed in Division 2 North and made it all the way to the sectional finals in a crazy season that saw the lower seeded team win every game on Gloucester's side of the sectional bracket.

A big upset win over No. 4 Beverly in the first round sparked that run. Marc Phinney allowed a run on four hits in a complete game effort and Nate Young broke a 1-1 tie with a RBI single in the seventh. Gloucester eventually won 5-1 and then won its next two postseason games to reach the finals.

The second-seeded Hornets entered at 18-0, but No. 7 Gloucester took control of the game with goals from Rachel Alexander and Taylor Abbott. Jenna Taormina made several key stops down the stretch to preserve the 2-1 upset win and send the Fishermen into the Division 2 North Semifinals for the first time in 14 years.

7. Hockey upsets Tewksbury in 2016 quarters: The hockey program had an impressive run to the Division 2 North Semifinals in 2016, and an upset win over Tewksbury in the second round was the highlight of that run.

No. 3 Tewksbury was favored, but No. 6 Gloucester took an early lead and held on for a 4-2 thanks to big performances from several players. Noah Poliskey had 37 saves in goal while Derek Hopkins, Eddie Mahoney, Chris Noyes and Sal Costanzo each scored a goal.

6. Football wins sectional title in 2018: The Gloucester football team had not ventured past the sectional semifinals in the current MIAA playoff format, adopted in 2013, until the 2018 season rolled around.

That season, Gloucester dominated Melrose, Revere and Wayland en route to the program's first sectional title in the format. The Fishermen clinched a spot in the state semifinals with a dominant, 38-6 win over Wayland in a driving rain storm at Newell Stadium. Gloucester outscored its opponents 127-33 in three sectional games.

Gloucester's most memorable win on that journey was a 2-0 win over arch rival Danvers. The Falcons beat the Fishermen twice in conference play and finished ahead of them for the Northeastern Conference title, but the Fishermen won the most important meeting between the two teams. Maddie Machado and Mia Salah scored and Mia Wheeler made a big stop on a penalty stroke to preserve the win. The team went on to beat Pentucket in the semifinals to reach the Division 2 North Finals.

4. Baseball walks off in 2014: The 2014 baseball team was one of Gloucester's best this past decade and it was one of the final four teams left standing in the Division 2 State Tournament.

A walk-off win over a pesky, upset driven Belmont team in the semifinals was the most notable win on the run. Peter Clark spun a gem on the mound and hit a home run while Tyler Favaloro delivered a pinch hit, walk-off single to deep right to send the Fishermen to a 3-2 win.

3. Girls hoop upsets Reading in 2011: The girls basketball program pulled off one of the most impressive wins in program history in the 2011 Division 2 North Semifinals.

Gloucester took on undefeated top seed Reading and turned in a nearly flawless performance en route to a 66-62 win. Heather Cain had 23 points to lead the way, Audrey Knowlton had 16 and Hannah Cain 14.

2. Softball state finals in 2019: The softball team turned in the greatest season in Gloucester girls sports history a year ago with a run all the way to the Division 2 North State Finals.

Gloucester was masterful in close games by winning two by two runs or less and another in extras on its way to the Division 2 North and Division 2 Eastern Mass. crowns. Gloucester clinched the sectional title with 14-6 win over Triton in extras where Gloucester bunted its way to eight runs in the eighth while holding down a powerful Triton lineup. The Fishermen then edged Norton, 3-2 in the state semifinals in a well pitched and well defended game.

1. Football wins 2010 Super Bowl: Gloucester's last MIAA state title came in 2010, when the football team polished off the greatest run in program history with a 33-13 win over Bridgewater-Raynnham in the Division 1A Super Bowl.