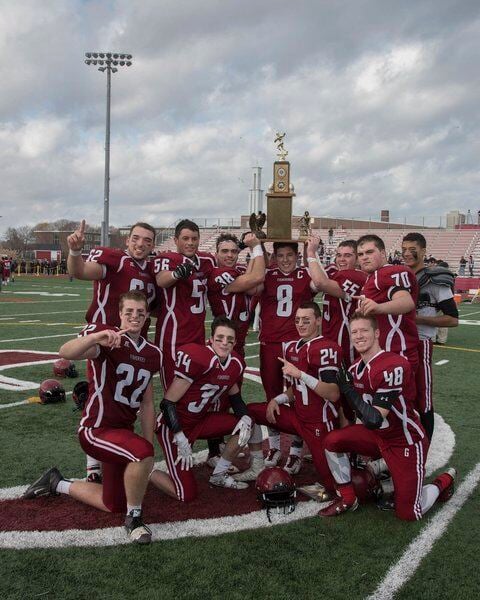 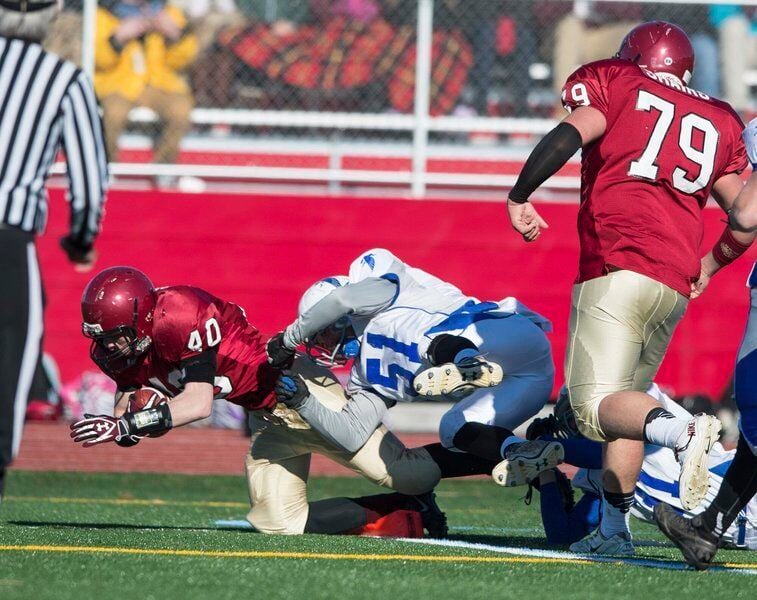 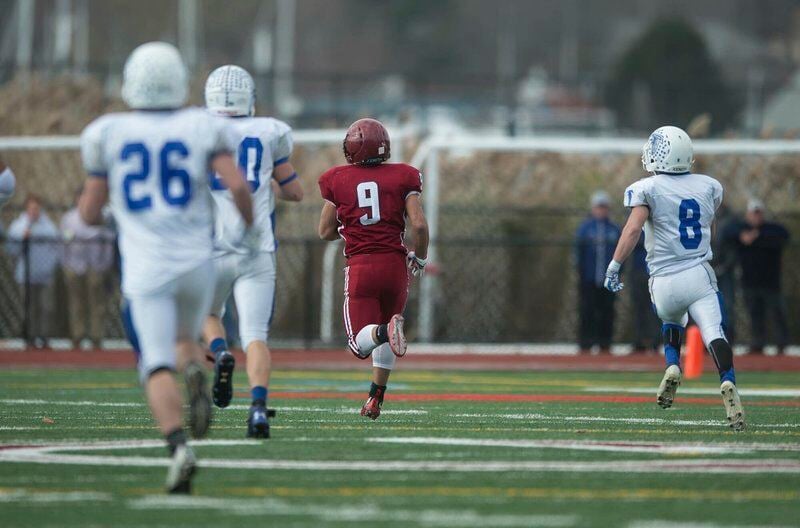 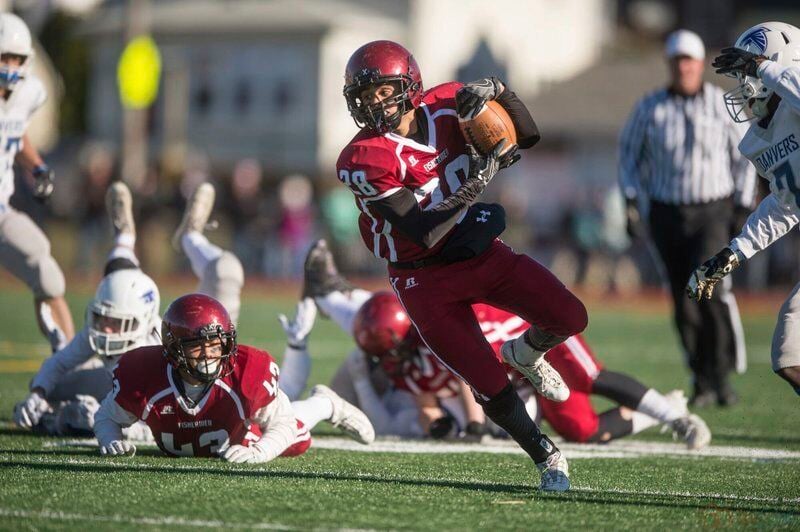 The decision was made months ago to cancel the annual Thanksgiving football games across the state of Massachusetts as the season moved from the traditional fall slate to the "Fall 2" season, which begins preseason practices in late February.

Although the news hit months ago, it's now starting to sink in that the annual tradition will not be taking place this year due to the COVID-19 pandemic.

A trip to a local football stadium for a rivalry game has been at the forefront of my schedule on the holiday for a decade and a half now, and this will be the first time that live football will not be in the cards for Thanksgiving Day for me in over two decades. I'm sure that number is much larger for countless other football fans in the area.

While there is no Thanksgiving football this year, we can look back on a great decade of the sport . Today we will look at the Gloucester vs. Danvers series and on Friday the Gloucester Daily Times will be looking back on the Manchester Essex vs. Georgetown rivalry (in Friday's sports page).

The Gloucester vs. Danvers rivalry really heated up in the 2010's and led to some seriously memorable contests. Let's take a look back at the last decade of the Thanksgiving Day football rivalry

The last 10 years may have been the most competitive between the Fishermen and Falcons with Gloucester taking six of the 10 Turkey Day meetings from 2010-19.

A five year stretch from 2014-18 was particularly competitive with the teams trading off wins and the home team taking all five games. Those five years featured Gloucester and Danvers' top teams of the 2010's as both programs were deep tournament contenders and the product on the field showed.

Danvers broke through after nine straight losses with a 21-7 win at Deering Stadium. Gloucester took a 13-7 thriller the following year thanks to a pair of second half scores at Newell Stadium only to see Danvers return the favor again a year later with a 41-27 win on its home field.

Gloucester bounced back with a wildly entertaining win in 2017 (40-28) at Newell Stadium while Danvers shut out Gloucester at Deering Stadium in 2018 (20-0).

The Falcons finished off the decade with the most lopsided game in the history of the Thanksgiving series, 61-12 at Newell Stadium. It was Danvers first win at Newell since 1994.

The last decade also saw both programs get punished a bit for their success.

In 2015, the Falcons won Division 3 Northeast and advanced to the state semifinal while the Fishermen won Division 4 North in 2018 to advance to the same round. That extra game worked against both teams as both teams lost in the semifinals and came into Thanksgiving Day on short rest while the opponent had a week to prepare.

In both years, the sectional champ ended up losing the season finale on Thanksgiving morning. It was clear that the fresher team won both contests.

There were tons of great individual performances between the two teams in the 2010's, none more impressive than the incredible game put on in 2017.

In that 2017 meeting at Newell Stadium both Gloucester and Danvers had a player set a new single-game record.

The Fishermen won the meeting, 40-28 and saw junior running back Jan Pena-Ortiz set a program record with 326 yards rushing in the contest. It was the second Thanksgiving in a row where the single game rushing record was set for Gloucester as Christian Sanfilippo ran for 292 yards the prior year.

Danvers quarterback Justin Mullaney also set a program record with 419 yards passing. Mullaney lit up the scoreboard in the second half and nearly led a big comeback.

Here's a look at the top rushing, passing and receiving performances in the series during the 2010's.

The future of this series is looking like the Falcons could be cutting into Gloucester's big lead in the series.

To date, Gloucester has won 37 of the 56 Thanksgiving meetings but Danvers has taken the last two by a combined score of 81-12. The Falcons are currently in the midst of one of the best runs in program history dating back to the middle part of the 2010's while Gloucester is rebuilding a bit.

In 2021, Danvers has the chance to win three Thanksgiving games in a row for the first time in the history of the series. Currently, the roles are reversed a bit in the series. Historically Gloucester has been able to wear down Danvers with its physical play but the Falcons have been the more physical team as of late.

We could see a drastic shift by the middle or end of the 2020's. But presently it looks like the Falcons have the edge going forward.