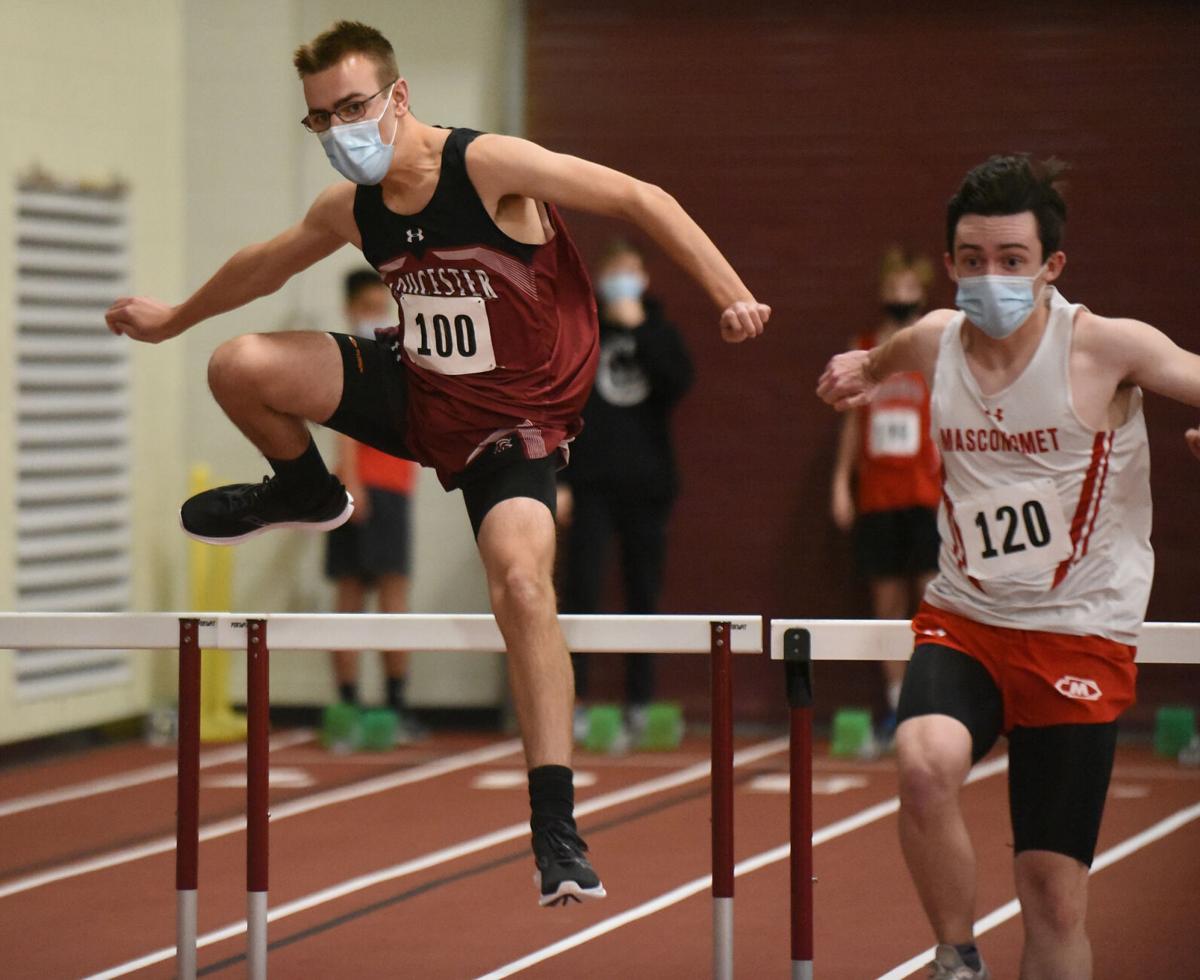 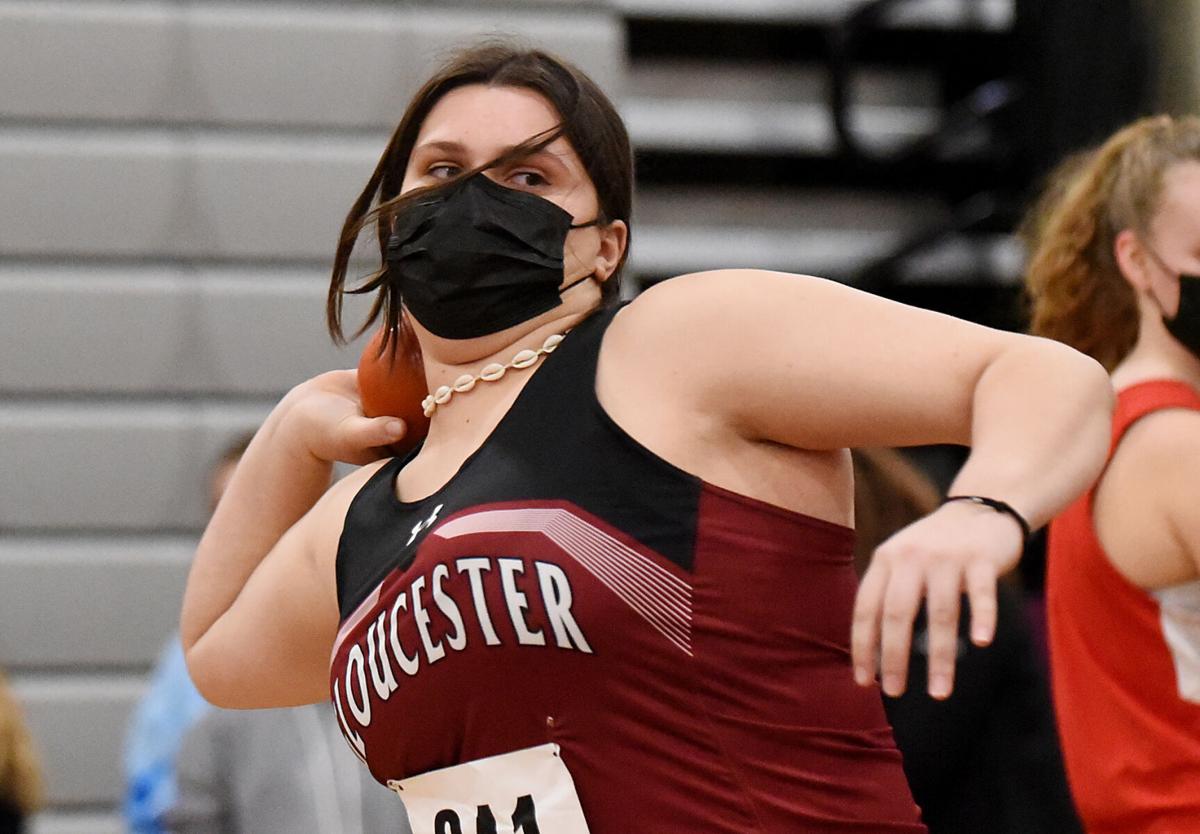 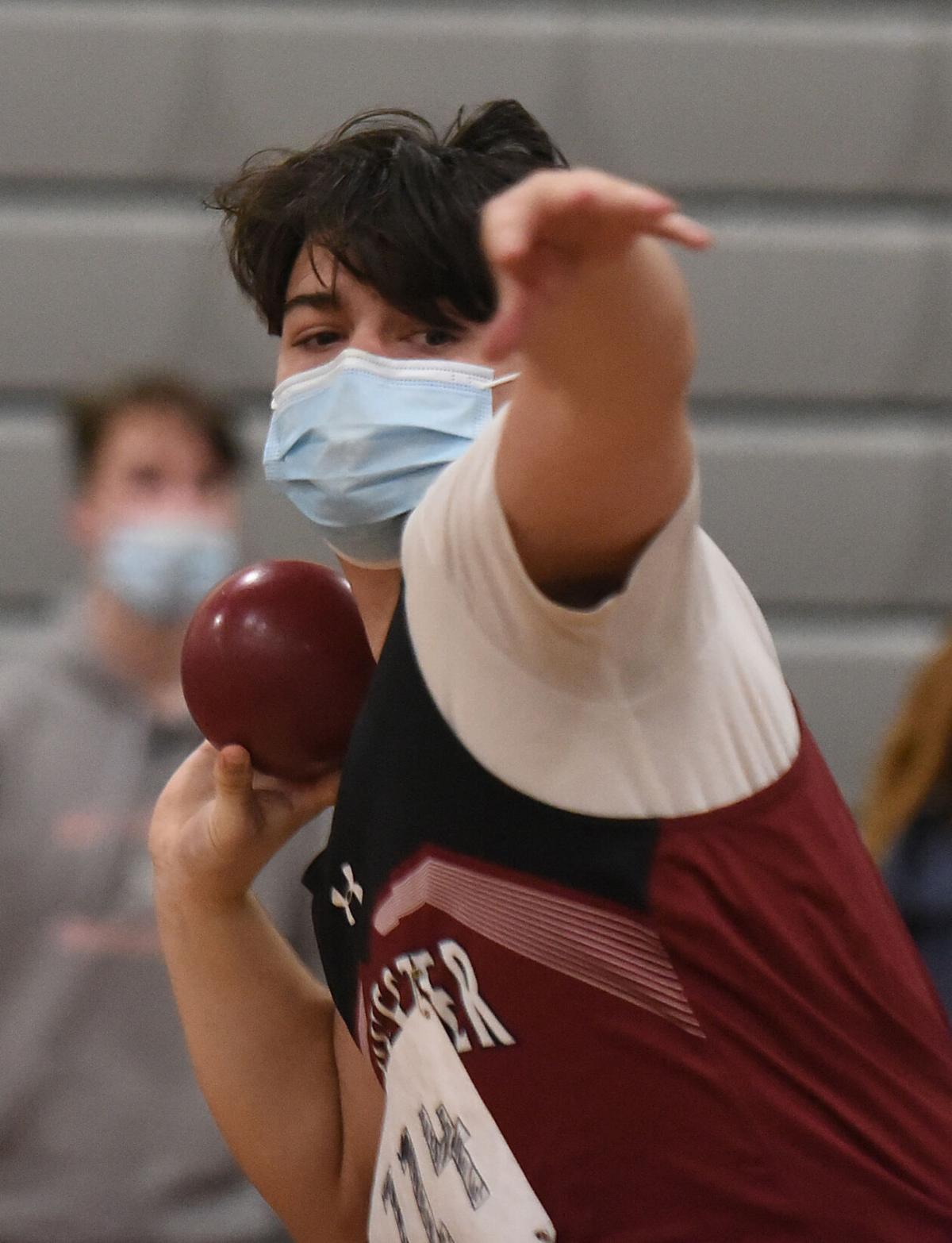 Gloucester’s Kayden Souza throws the shot put in Thursday’s meet against Marblehead. Souza was third in the event. 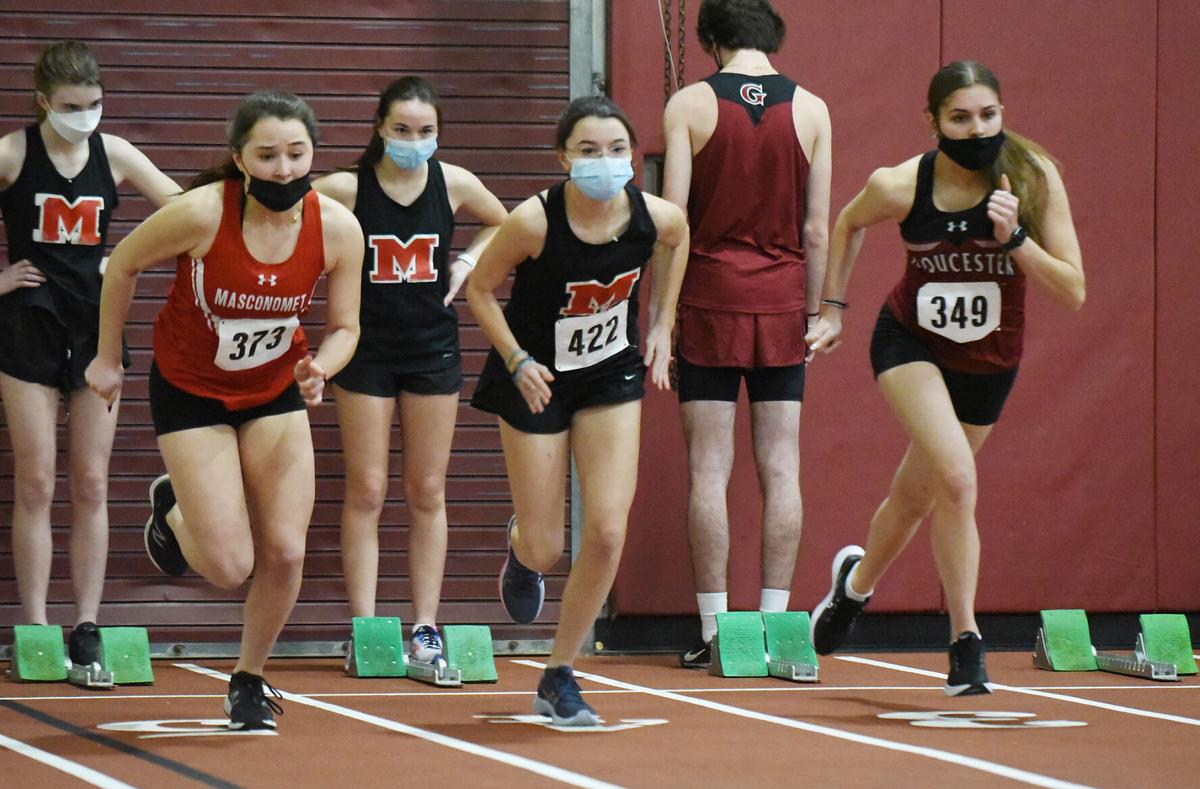 From left, Jolie Dalton of Masco, Elise Burchfield of Marblehead and Cameron MacDonald of Gloucester blast off the blocks in the 55m dash during Thursday’s meet at the Smith Field House.

Gloucester’s Kayden Souza throws the shot put in Thursday’s meet against Marblehead. Souza was third in the event.

From left, Jolie Dalton of Masco, Elise Burchfield of Marblehead and Cameron MacDonald of Gloucester blast off the blocks in the 55m dash during Thursday’s meet at the Smith Field House.

The schedule makers did not do the Gloucester indoor track and field squad any favors this season when it comes to the qualify of the team’s early season opponents.

The Fishermen were back in action after the holiday break on Thursday at the Smith Field House with their third Northeastern Conference crossover meet of the season against Marblehead. The Magicians traveled to Gloucester with a serious numbers advantage which led to a sweep with the boys winning, 59-27 and the girls picking up a 64-21 win. Both the Gloucester boys and girls fall to 0-4 on the season, 0-3 in NEC crossover action with the only Lynch Division meet coming against Masconomet in the season opener.

“We’ve seen a lot of tough teams early on and Marblehead is another quality opponent with a lot of depth,” Coleman said.

“We had some bright spots but we just couldn’t match that depth in every race.”

The good news for Gloucester is that it is past its toughest stretch of meets already with five more opponents remaining on the schedule. Outside of Peabody, the rest of Gloucester’s schedule is against NEC Lynch Division opponents starting on Monday at the Reggie Lewis Center against both Swampscott and Winthrop.

“We got the really tough ones out of the way now outside of Peabody,” Coleman said. “The schedule gets much more manageable from here on in and we are going up against some schools that we are really competitive with. It was good to get the experience in against these strong teams though and we got some good times to show for it.”