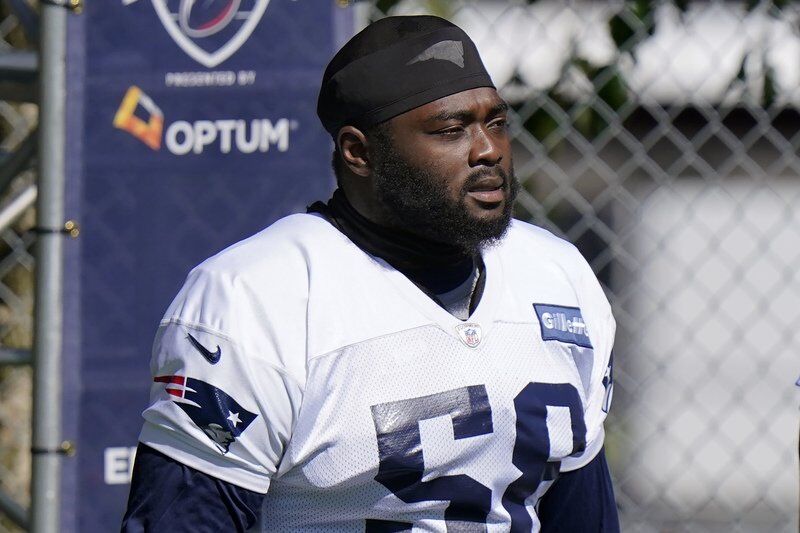 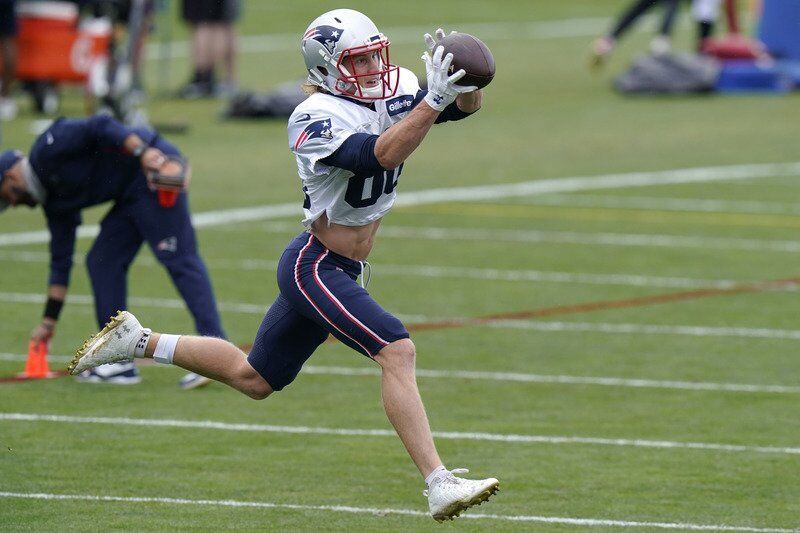 FOXBOROUGH, Mass. (AP) — An abnormal preseason, combined with having a league-high eight players opt out of the 2020 season because of COVID-19 concerns has created some tough decisions for the Patriots as they prepare to trim their roster for the regular season.

“I think there are a few more questions than normal, yes,” coach Bill Belichick acknowledged in a video conference call with reporters on Wednesday.

Players had the day off, giving the coaching staff extra time to evaluate the roster as well as to begin game planning for their Sept. 13 opener against Miami. Teams have until Saturday to cut their rosters from 80 to a league-mandated 53 players.

Some of the most difficult calls in New England are expected to be on the offensive line, at receiver and running back.

While coaches have plenty of practice film to look at, the lack of preseason games and a reduced amount of tackling during camp has added challenges to their critiques.

That is particularly true on the O-line, which has a hole in the starting unit following tackle Marcus Cannon’s decision to opt out. Ted Karras was the group’s utility man over the past two years, filling in last season for center David Andrews after he went on injured reserve.

But Karras left in free agency, creating opportunity for Jermaine Eluemunor and Korey Cunningham to make the starting lineup. Both filled reserve roles last season after joining the team via trades.

Eluemunor, who has played both guard and tackle during his three years in the league, had the best camp between the two and appears to be the front-runner to start in Cannon’s spot.

“He’s a big guy, hard to run through in pass protection, and you can move people up front in the running game with guys like Jermaine,” offensive coordinator Josh McDaniels said. “So, with what he’s been trying to do, the effort he’s given, he’s got room to improve and grow.”

Rookies Justin Herron and Michael Onwenu have also impressed and will likely be needed to add depth.

“You really want some versatility,” co-offensive line coach Cole Popovich said. “It’s not like we can take 15 guys with us and carry them on a roster and all that. So as much versatility as we can get, that’s what we like to do."

Receiver is another interesting position. Gunner Olszewski has made a huge jump from his rookie season, adding both strength and improved route-running to his speed. Free agent pickup Damiere Byrd has also had his moments. That may leave Jakobi Meyers, who made the team as an undrafted rookie last season, as the odd man out.

The Patriots also began camp looking for depth at running back with Sony Michel rehabbing from foot surgery and Brandon Bolden deciding to opt out.

Damien Harris has answered the call after being used sparingly as a rookie, adding to an already talented group that includes roster locks James White and Rex Burkhead.

"All these guys are talented,” running backs coach Ivan Fears said. “Damien is the only one who really hasn’t had the chance to prove what he is on the football field as far as game play goes. But from what we’ve seen, and the training camp he’s had, I tell you what, he’s pretty exciting.”

The question is whether there will be room for Lamar Miller, who missed last season in Houston following a knee injury. He signed with the Patriots prior to camp, but was just cleared to practice on Monday.

He is someone New England is very familiar with, having faced him 11 times over the past eight years as a member of the Dolphins and Texans.

It may be difficult for him to do enough in just a week to make the team over Michel or Harris.

“We threw him in the fire pretty fast, just because we’re running out of time where you can be very physical in practice. So we wanted to give him a little taste of getting bounced around a little bit,” Fears said. “He’s done a great job. I really expect Lamar to bounce back and be the guy he was. But I’m sure that’s going to take a little time.”