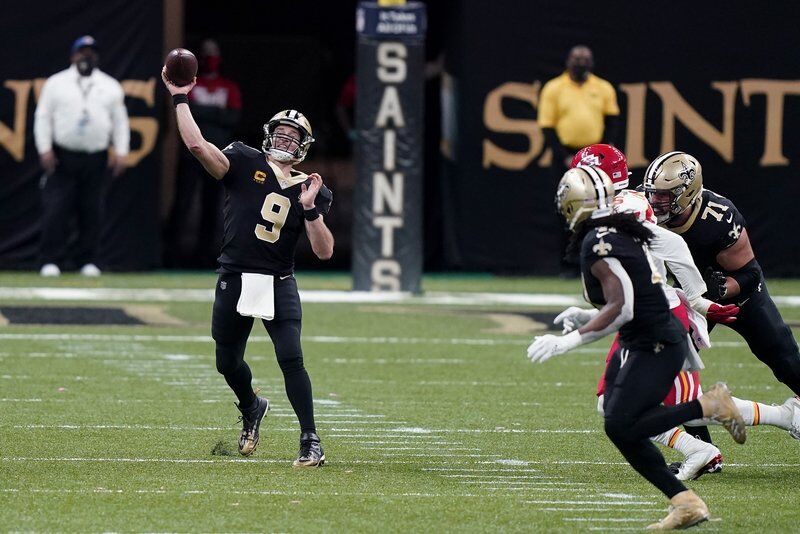 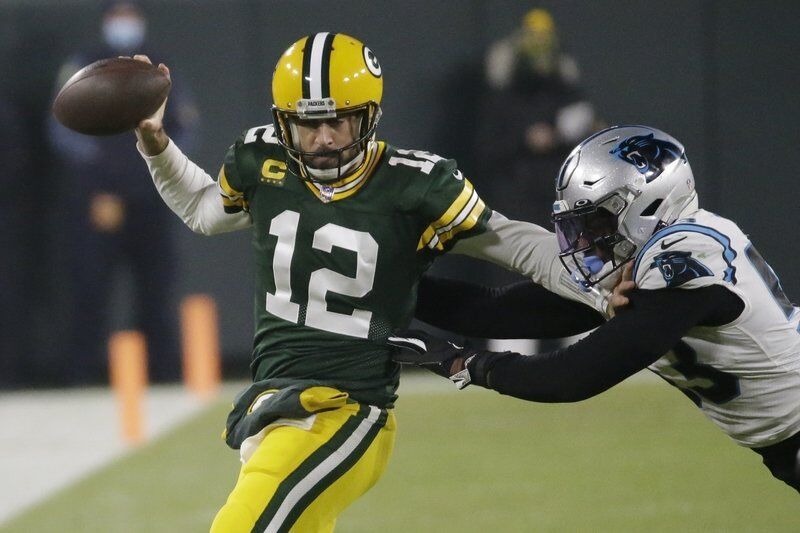 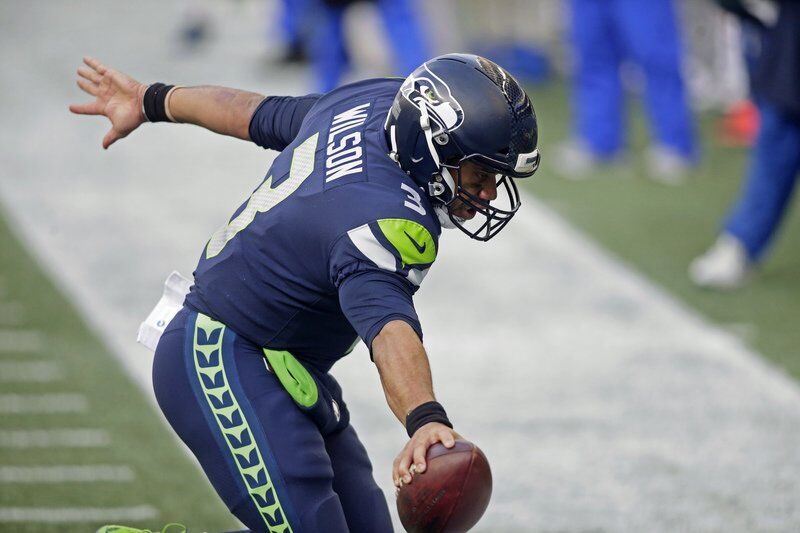 AP photo/Scott EklundSeattle Seahawks quarterback Russell Wilson reaches for the end zone as he runs for a touchdown against the Los Angeles Rams.

AP photo/Scott EklundSeattle Seahawks quarterback Russell Wilson reaches for the end zone as he runs for a touchdown against the Los Angeles Rams.

The “One Super Bowl Club” is extensive. It’s something that can never be taken away.

It’s a club consisting of head coaches and quarterbacks — the two most important people on the football field not named Ray Lewis — with sterling, even Hall of Fame-like resumes.

And currently speaking, it’s loaded with a talented membership.

The quarterbacks are Aaron Rodgers, Russell Wilson and Drew Brees. We don’t include Patrick Mahomes because he’s a neophyte and, well, he’s not like the others.

There are only three people floating around the NFL right now who graduated from this club, Bill Belichick and Tom Brady, of course, both of whom created an exclusive club that may never have new members again. And there is Ben Roethlisberger, who snared one Lombardi Trophy with Bill Cowher and, then, Tomlin.

Two is different from one.

That’s what is at stake this January and February — a chance to be an automatic, no-questions-asked Hall of Famer.

The pressure is really on the quarterbacks here – Rodgers, Wilson and Brees. Their windows are not only closing, but they see Mahomes on the other side of it. And from the looks of it, he’s got, as crazy as this sounds, Brady in his sights.

Brees is 41 and this, 2020, is his last go-round as his arm strength has waned. While he is all over the top of the record book as a passer, he’s only been to one Super Bowl and his team is arguably the best or second best in the NFC.

Rodgers is 37 and having one of his greatest seasons. But as a champion, he’s nothing special. When it comes to endorsements, he’s got Brady beat. But only one Super Bowl appearance/win doesn’t cut it when talk turns to legends.

Wilson is “only” 32, but after back to back Super Bowl appearances in 2013 and 2014 seasons, he’s 0-for-5 in getting to NFC Championships. Unlike Brady and Brees, Wilson’s athleticism is a key part of his repertoire, and is that going to disappear as he enters his mid-30s?

As for head coaches, they have two things going for them right now. Other than Carroll, who is 69, they have time on their side and the Patriots and Belichick are currently off the Super Bowl radar.

At some point one or two of these coaches and quarterbacks will join the exclusive Two Super Bowl Club.

This is, unless that quarterback in Kansas City keeps playing with that wrecking ball.

You can email Bill Burt at bburt@gloucester.com.