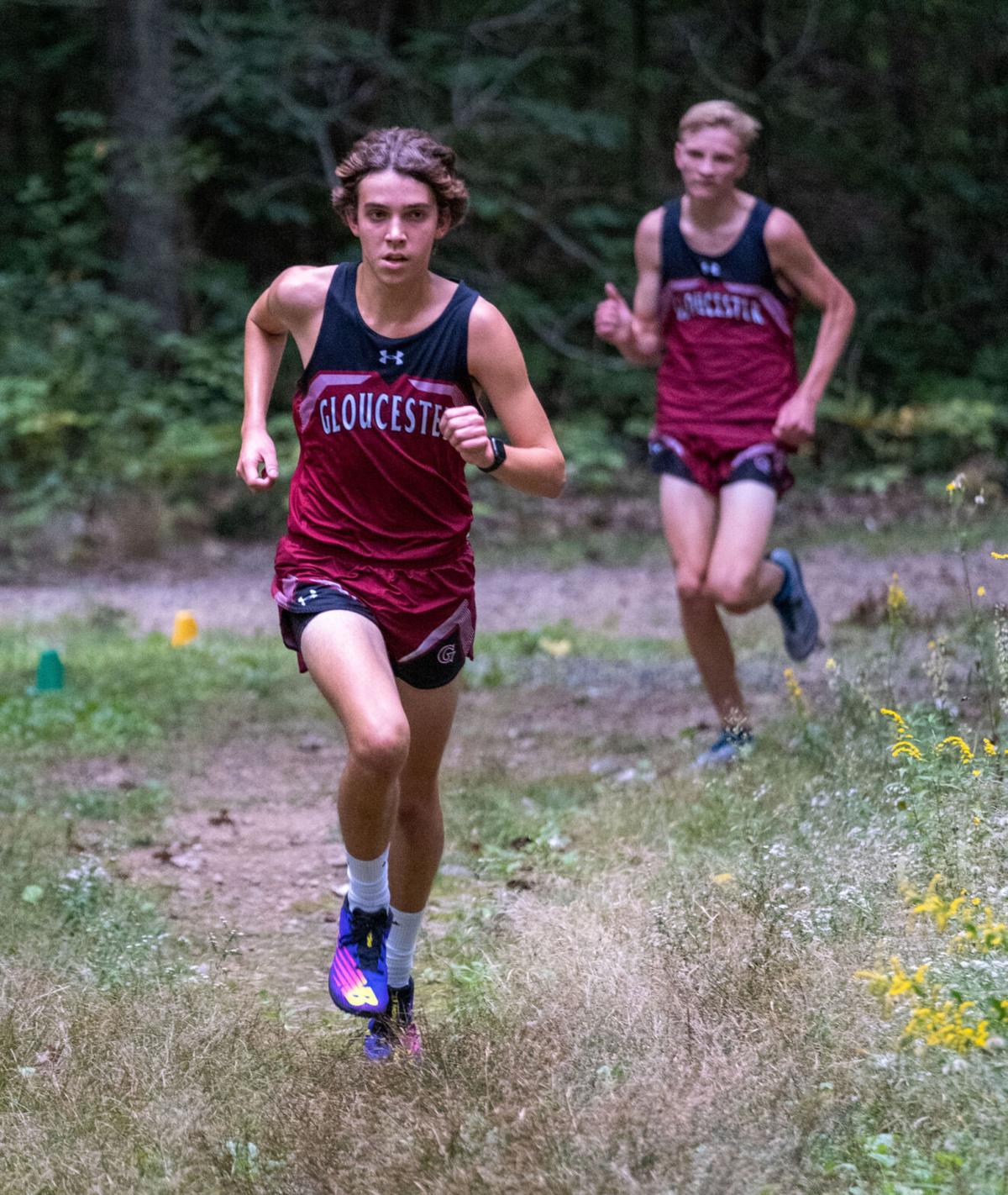 Nick Poulin was the No. 1 runner on the Gloucester cross country team during the 2021 fall season. He will be running at the Division 1 level in college at Bryant University. 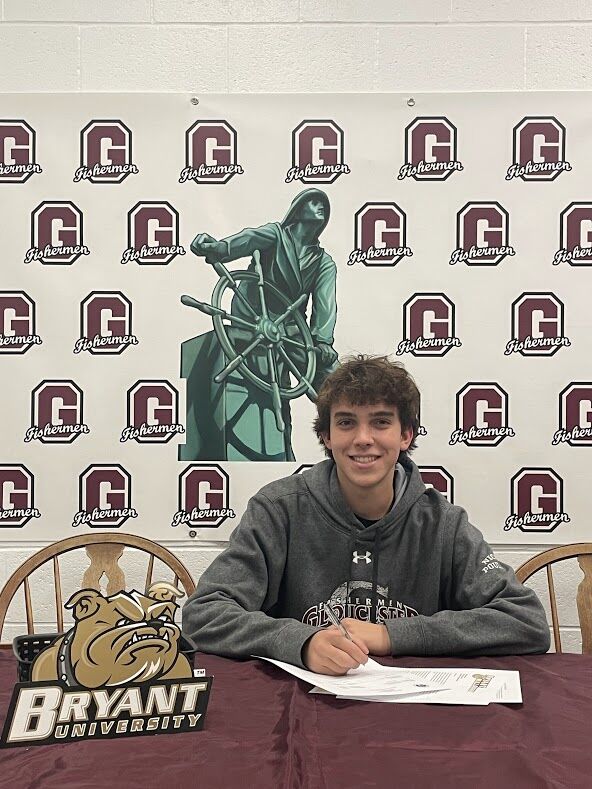 Nick Poulin was the No. 1 runner on the Gloucester cross country team during the 2021 fall season. He will be running at the Division 1 level in college at Bryant University.

Gloucester’s Nick Poulin is taking his distance running talents to the Division 1 level.

Poulin had a big fall 2021 season for the Gloucester cross country team, leading the Fishermen to their first berth in the Massachusetts All-State Meet as a team since 2014. The senior captain was Gloucester’s top runner.

“Nick is such a work horse for us and he loves the competition,” Gloucester head cross country coach Ali Mitchell said of her senior captain during the fall season. “And he’s hungry for it. That competitive spirit shows up in his results.”

The senior was Gloucester’s top finisher in every meet during the fall season.

Poulin is also a standout performer for the Gloucester indoor and outdoor track and field teams as one of its most talented runners and top distance runner. Poulin can compete in the mile and two-mile and is a threat to finish first no matter the opponent. Last spring he reached the medal stand in the 2-mile with a top five finish in the Northeastern Conference Meet.

So far this fall he has been competing in the 2-mile for the Fishermen indoor team, which returns to action on Thursday against Marblehead at the Smith Field House (4:30 p.m.).