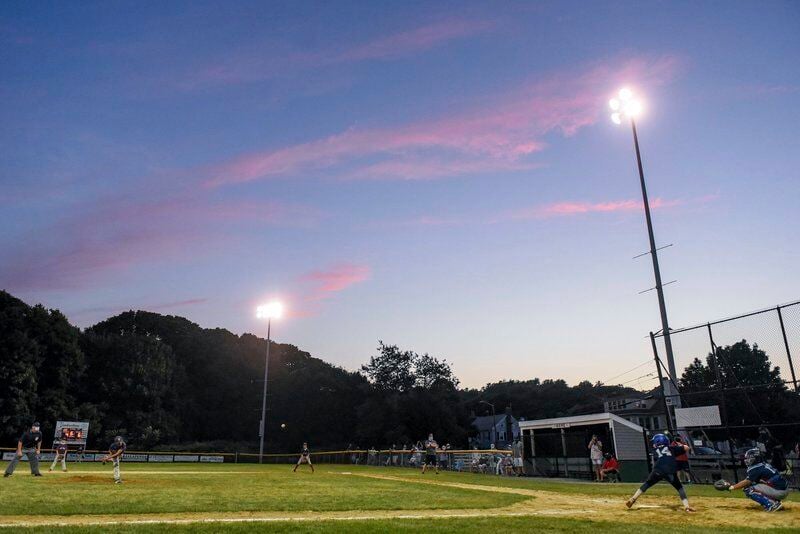 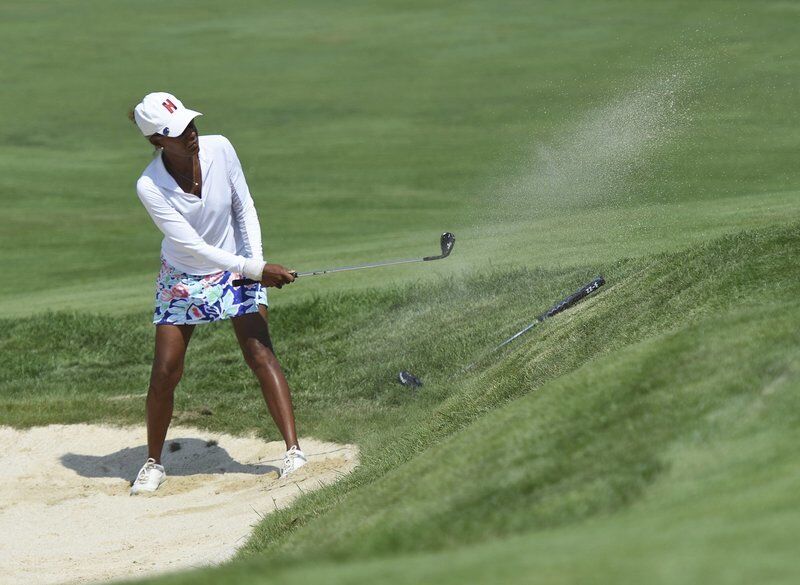 Much like this spring, the COVID-19 pandemic put a serious damper on the summer sports scene, especially locally.

While professional sports have been able to start up thanks to their nearly unlimited resources available to them, local leagues were not so lucky. But unlike the spring, the summer season was still able to go on in some capacity as several baseball leagues were able to play through strict social distancing measures as was the sport of golf.

As the fall looms and the summer sports season has come to an end, let's look back at some of the memorable sports moments locally this summer, even if it was an abbreviated season.

With high school sports cancelled in the spring and not slated to start back up until mid September - at least for Rockport and Manchester Essex - it was up to the youth leagues to lead the way, and they did just that.

Both Gloucester and Manchester Essex Little Leagues turned in a successful 2020 campaign and were able to crown a league champion at the Majors A (11 and 12 year old), Majors B (9 and 10 year old) and Junior League (13-15 year old) levels.

The leagues were dealt a tough hand as social distancing and safety measures needed to be implemented. But the youth leagues got buy in from everyone involved right away and were able to put together a successful season where a true champion was crowned. It was abbreviated, but it was still the baseball we're used to seeing at that level. Despite a four-month layoff, the kids caught on quickly while the coaches and administrators did a flawless job enforcing the rules, some which are not so easy to regulate.

As it turned out, local Little League baseball organizations were the ones to show the public that games could be played safely.

There was plenty of golf being played in the area, as bans on the sport were the first to be lifted this past spring.

This summer the best amateur golfers in the state competed at Essex County Club in Manchester for the 117th Massachusetts Women's Amateur Championship. The course played difficult over the four day event, which featured many local golfers. In the end, Ledgemont Country Club's Allison Paik took home the championship.

In Gloucester, Bass Rocks Golf Club was also able to hold its annual Club Championship. That saw Jeff Gouzie win on the men's side, outlasting a stacked field of former champs to take his first Club Championship. Jenny Ceppi won by more than 40 strokes on the women's side for her 14th title.

It was another successful summer for local ITL teams as both the Manchester Essex Mariners and Rockport Townies reached the semifinal round.

The Townies were the regular season champs before the Mariners swept them in the best-of-three semifinal round.

The Mariners reached the finals for the ninth season in a row, falling to the Rowley Rams in a three game sweep of the best-of-five series.

The ITL was also able to turn in a successful but abbreviated season as the players in that league also bought into the safety rules applied. In the end, we saw an exciting playoff that culminated with a walk-off home run. Rowley certainly earned the championship in the abbreviated season, going 5-0 in the playoffs.

Look for the Rams to be right back near the top next year along with the Mariners and Townies, who never seem to be out of contention.

Here's hoping next summer brings even more exciting sporting events to the area including some of the summer staples such as the St. Peter's Fiesta sporting events, the Blackburn Challenge and the numerous road races on Cape Ann that could not hold live events this summer.