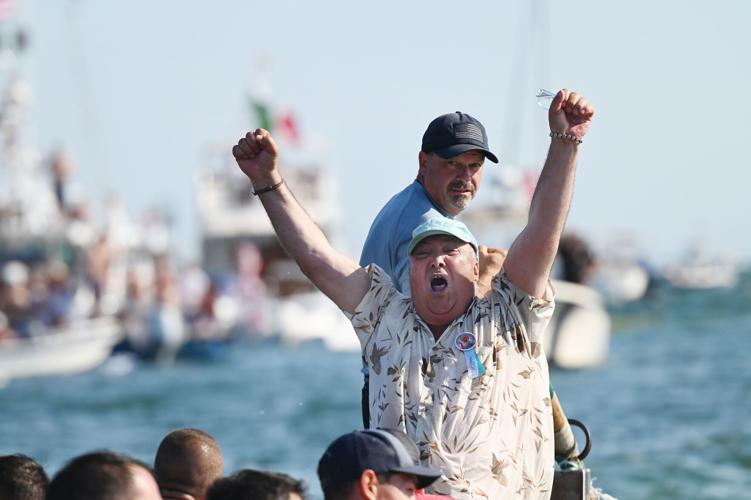 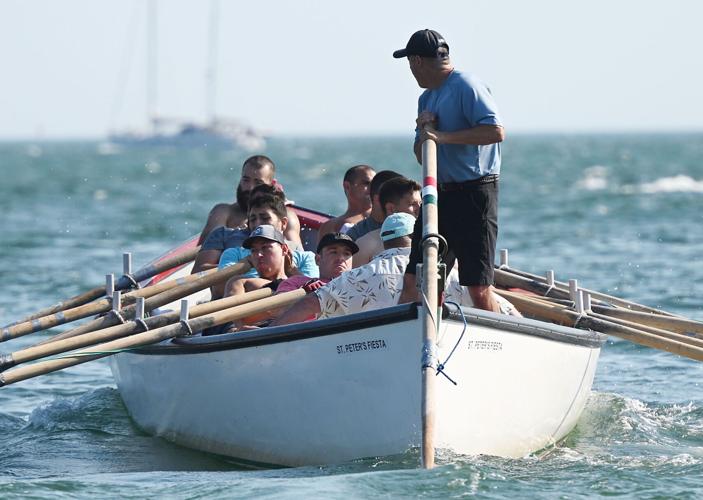 Members of the boat ZFG take off at the start of Sunday’s Men’s Seine Boat Finals. ZFG won the race by more than a boat. 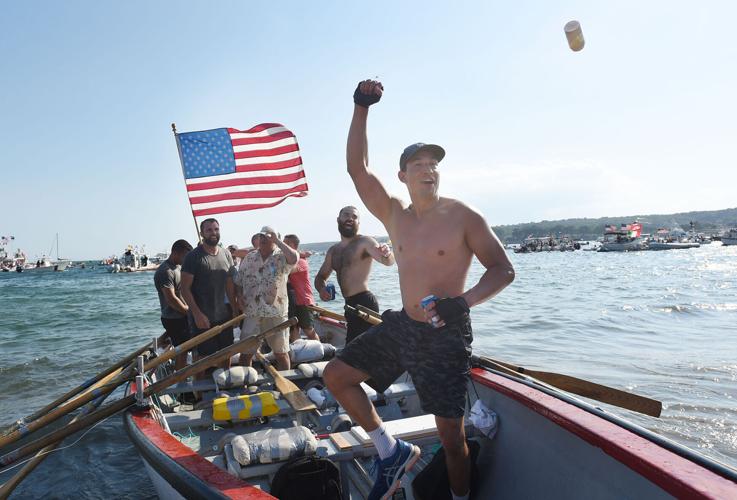 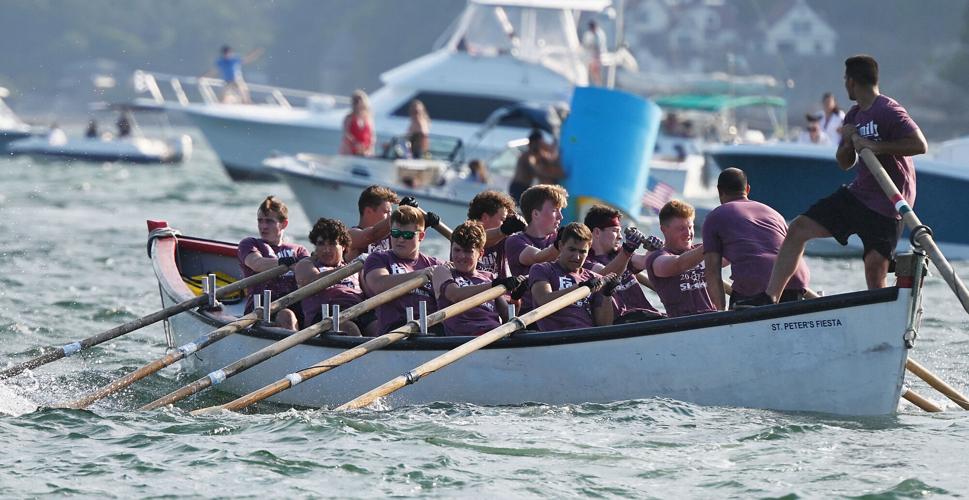 Family Strokes takes off at the start of the Jr. Men’s Seine Boat Final en route to a comfortable win. 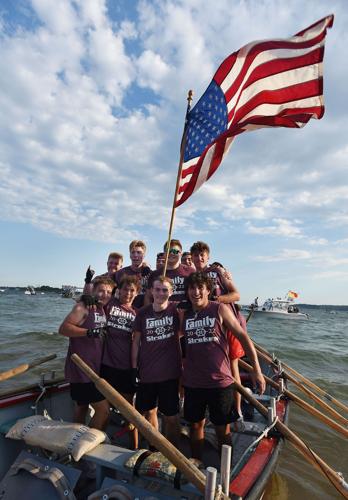 Members of the boat ZFG take off at the start of Sunday’s Men’s Seine Boat Finals. ZFG won the race by more than a boat.

Family Strokes takes off at the start of the Jr. Men’s Seine Boat Final en route to a comfortable win.

ZFG finished second on Saturday, and by a decent margin behind winner Kaos, but still advanced to Sunday’s Final against defending champs The Merger. ZFG was considered the underdog coming into Sunday’s Championship race, but Giacalone and company went back to work later Saturday night to figure out a new strategy. That strategy ended up working to perfection as ZFG rowed an incredible race, knocking off defending champ The Merger by about a boat length and a half to secure the Men’s Seine Boat crown.

With the win, no men’s crew has repeated as champs since Kaos won three in a row from 2009-11, nine straight competitions.

“We knew what we did wrong on Saturday and we fixed it today,” Giacalone said. “The boys are really strong and we knew we had to make adjustments. I’m so proud of them for the way they raced today.”

It was a near flawless performance for ZFG, whose name is up for interpretation, after a strong start from all three crews it was a nip and tuck race for most of the way out to the pin, which sits a half mile off of Pavilion Beach.

With the crews approaching the flag, Giacalone made a move as did the Merger, led by coxswain Vito Giacalone Sr., making it a two-boat race heading home as scuttler Mike Harmon and The Merger scuttler Joe Balbo both had good turns of the flag.

ZFG, rowing in the Santa Maria, had a slight lead coming out of the turn, but made another move and extended that lead to a boat length about halfway back. That lead was maintained for a bit and then lengthened to a half boat by the time the crews hit the beach with ZFG holding off every push The Merger made in the second half of the race. Battling the wind and choppy waters in Gloucester Harbor, ZFG stayed in stroke and showed off the teamwork needed to get the job done.

“It was a windy day,” Giacalone said. “We got strong, the boys were really strong out of the pin and on the way in we rowed with the waves on our way in. We have some young, 22-year old guys in our boat who won for the first time and a bunch of veteran, former champs too so it’s great for them and great for the sport.”

The performance was the polar opposite of Saturday’s race as ZFG got off to a slow start out of the gates and trailed Kaos, the third place finisher on Sunday, the entire way. But as great crews do, Giacalone and company quickly turned it around to claim the championship.

It was a wire-to-wire win in the Jr. Men’s Seine Boat Division. 2019 champ Family Strokes entered as the favorite and showed everyone why they are the defending champs, despite a three year layoff. The now two-time Jr. champs led from wire-to-wire in Sunday’s final, besting Naughty Bouys and Renegades for the win. It also saw coxswain Jerry Ciaramitaro and scuttler Alex Rodolosi both win back to back races as they were rowers for ZFG.

Naughty Buoys had a big comeback to edge Renegades for second place.